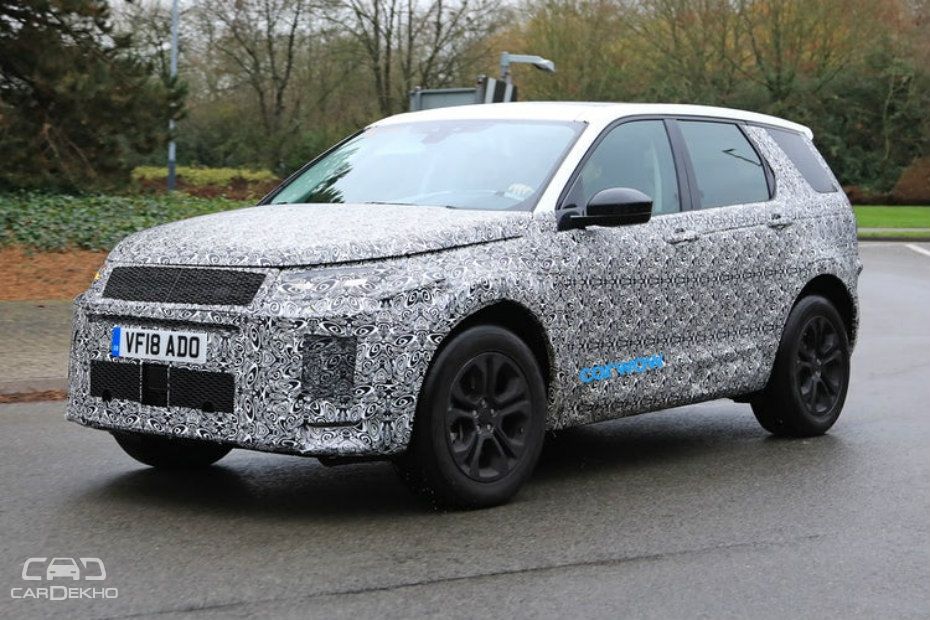 The upcoming Land Rover Discovery Sport facelift was spied testing in the UK while completely camouflaged. Even then, a notably different front end which now resembles the current Discovery can be spotted in the spy pictures.

The front end of the 2020 Discovery Sport appears to have straighter lines and smoother curves than the current model, while looking quite similar from the side. At the back of the camouflaged SUV, the spy shots hint at new taillamps with an updated rear bumper as well. It is expected to be powered by the same 2.0-litre engines and same drivetrains as the current model. 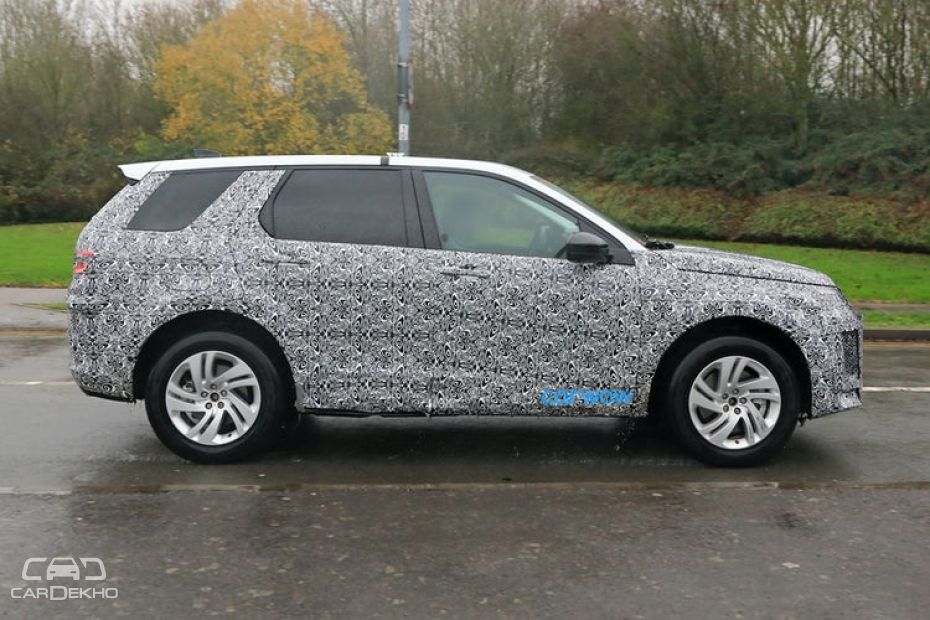 The interior of the 2020 Discovery Sport is yet to be seen, but we expect it to get a host of updates. One of the changes most likely to feature would be a twin-display system known as the Touch Pro Duo: a 10-inch touchscreen for an infotainment that is housed on the dashboard with support for Apple CarPlay, while the second unit controls other features like climate control, ventilated seats and terrain management system.

In terms of features, the upcoming Discovery Sport is expected to be equipped with some clever tech that has debuted on the latest-gen Evoque. It gets front-mounted cameras that would project an augmented view of the terrain underneath on the infotainment screen. This would make it easier to assess the grip available and line up the SUV’s front wheels accordingly to cross tricky terrains. 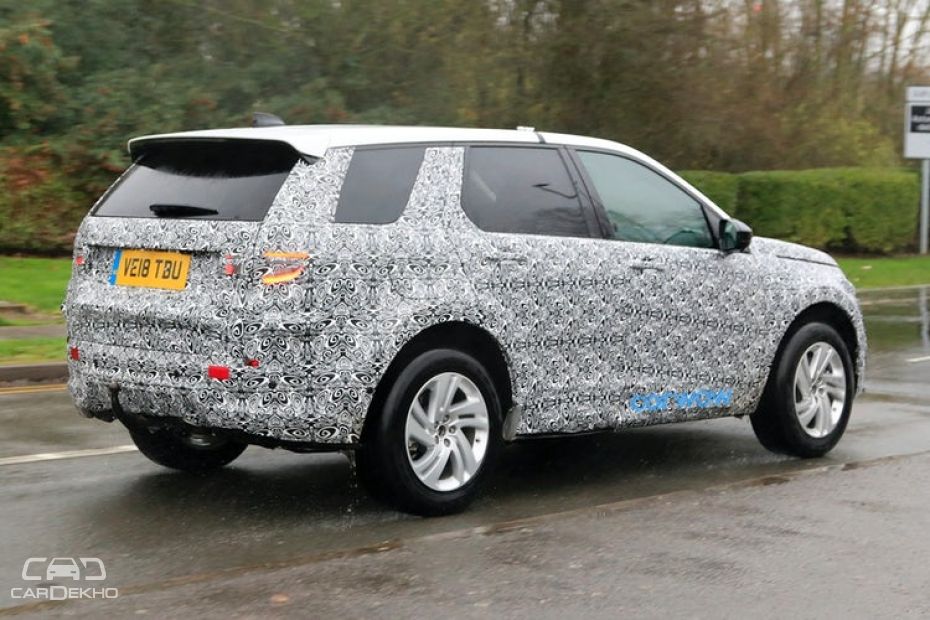 We expect Land Rover to launch the Discovery Sport facelift in India not long after its global reveal expected in later 2019 or early 2020. It would rival the likes of the Mercedes-Benz GLC and Audi Q5. The current Discovery Sport is priced between Rs 44.67 lakh and Rs 61.27 lakh (ex-showroom, Delhi) and we expect the new model to command a slight premium when it is launched at an anticipated starting price of Rs 47 lakh. Stay tuned to CarDekho for further updates on various upcoming Land Rover models.