Mitsubishi has revealed its post-GST prices in the country. The Japanese automaker has passed on the benefits from the Goods and Service Tax to its customers by slashing the ex-showroom prices of its products by up to Rs 10 lakh in Delhi. 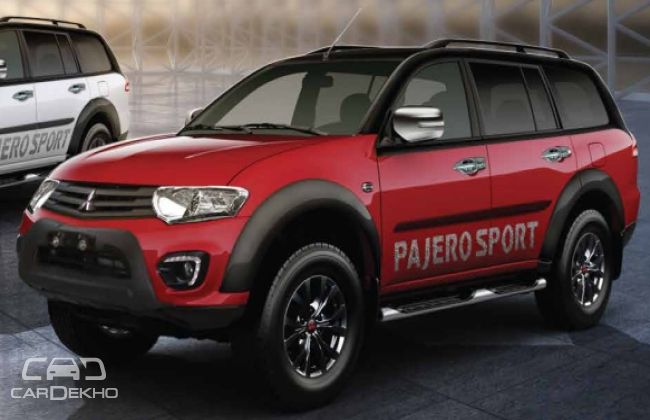 The reduction is a result of the implementation of GST, which came into effect from July 01, 2017. Mitsubishi’s range – presently consisting of only the Pajero Sport and the Montero (known as Shogun in the UK) – sees a price drop ranging between Rs 1.20 - 10 lakh depending on the model and variant. Various taxes (excise duty, value added tax, different cesses, etc.) have been replaced by GST and the impact on the automotive industry has largely been positive. 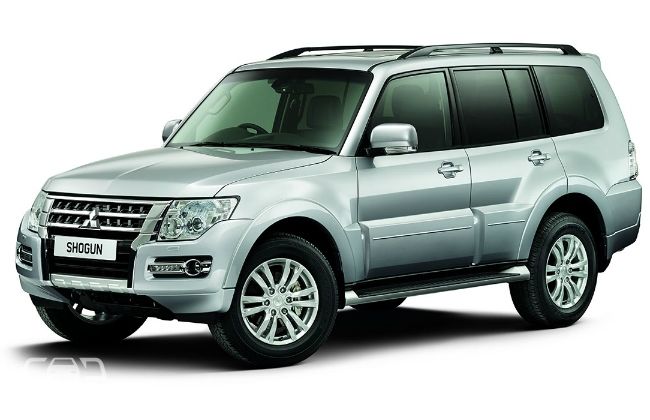 Confused about GST? Don’t worry, understand the impact of GST on various segments here: Impact of GST On Car Prices In India

Here’s a look at the prices of all Mitsubishi models before and after the implementation of the new tax structure in New Delhi:

Disclaimer: All prices mentioned are ex-showroom, Delhi. The final on-road price comprises the ex-showroom price (ex-factory+GST), insurance and registration charges (warranties/special options opted for will be additional). Due to the implementation of GST, insurance charges will be more expensive by 3 per cent. 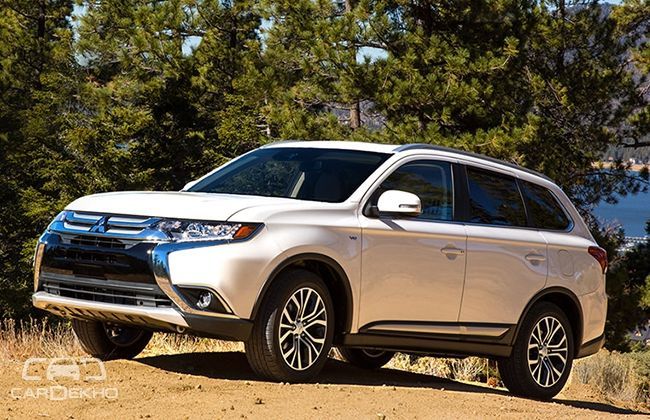 Speaking of Mitsubishi’s upcoming launches in the country, it is expected to relaunch the Outlander nameplate in the coming months. The second-gen Outlander was discontinued in India in 2013 as it was globally phased out. The third-gen model never made it here. Now, the automaker will launch the third-gen facelift model of the SUV. In 2018, it is likely to launch the all-new Pajero Sport in the country. 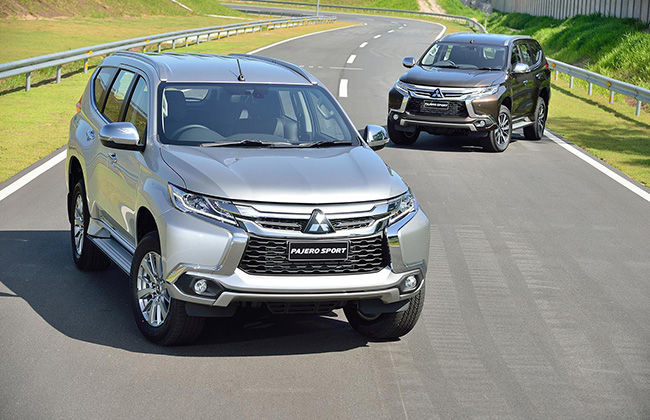