By: cardekho.com
Updated: 03 Sep 2016 10:17 PM
New Delhi: Honda has been a popular name when it comes to economy cars globally but the Japanese carmaker’s stock has been dwindling over the past few financial quarters. The manufacturer is thus planning to unveil a new seven-seater SUV (reportedly based on the HR-V) at the Philippine International Motor Show (PIMS) later this month in a bid to revive its fortunes. 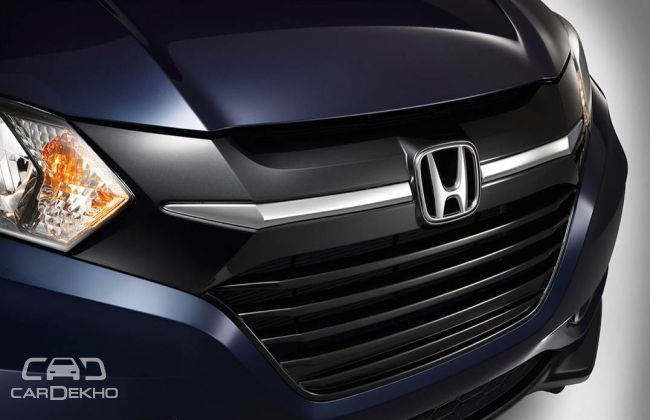 Developed at Honda’s Thailand research facility, the new SUV is set to be targeted at Asian markets, including India. In the country, Honda has generally played the wait-and-watch game and has therefore struggled to break the market in the wake of competition from the likes of Maruti Suzuki and Hyundai.

The company’s latest strategy for the sub-continent market revolves around the quickly-growing SUV segment that saw the BR-V being rolled out recently. And the new offering will now take this approach forward. According to the manufacturer, it will cater to demands pertaining to functionality and practicality at an affordable price.

It has also indicated that the car will be positioned as an entry-level SUV with attributes like better ground clearance clubbed with a stylish design. Honda is also leaving no stone unturned in terms of safety features on the forthcoming seven-seater.

In a recent statement, Honda Cars India had said, “The growth in the category is significant, and we believe that it will continue. Honda is now considering how to capture the SUV segment.” And with the car first breaking cover in Philippines soon, it’s only a matter of time that it arrives on Indian shores.

With the BR-V already taking it to the likes of the Hyundai Creta in the country, the alleged Honda HR-V will lock horns with compact SUVs like the Maruti Suzuki Vitara Brezza, theFord EcoSport and the Mahindra TUV300.