The Cayenne Coupe is the sportier version of the Cayenne SUV and Porsche has not done much to differentiate the front end from the other versions.

By: MotorBeam.com
Updated: 23 Oct 2019 01:10 PM
The Cayenne Coupe is the sportier version of the Cayenne SUV and Porsche has not done much to differentiate the front end from the other versions. It looks the same, that is to say, it looks really good. Move on to the side, and you will see exactly where the effort went into the design of this car. Speaking of that sloping roofline, do note that rear visibility is not that great because of the sloping roofline, but the 360-degree camera system helps quite significantly.

The coupe rear seems more integrated which is mostly thanks to the inherent design of the Cayenne Turbo. Porsche have managed to tread on the fine line that separates an SUV and a Coupe with this car. The rear also gets a light-bar, something almost every premium SUV has these days. This light bar, however, has Porsche written inside of it, adding that extra bit of flair. 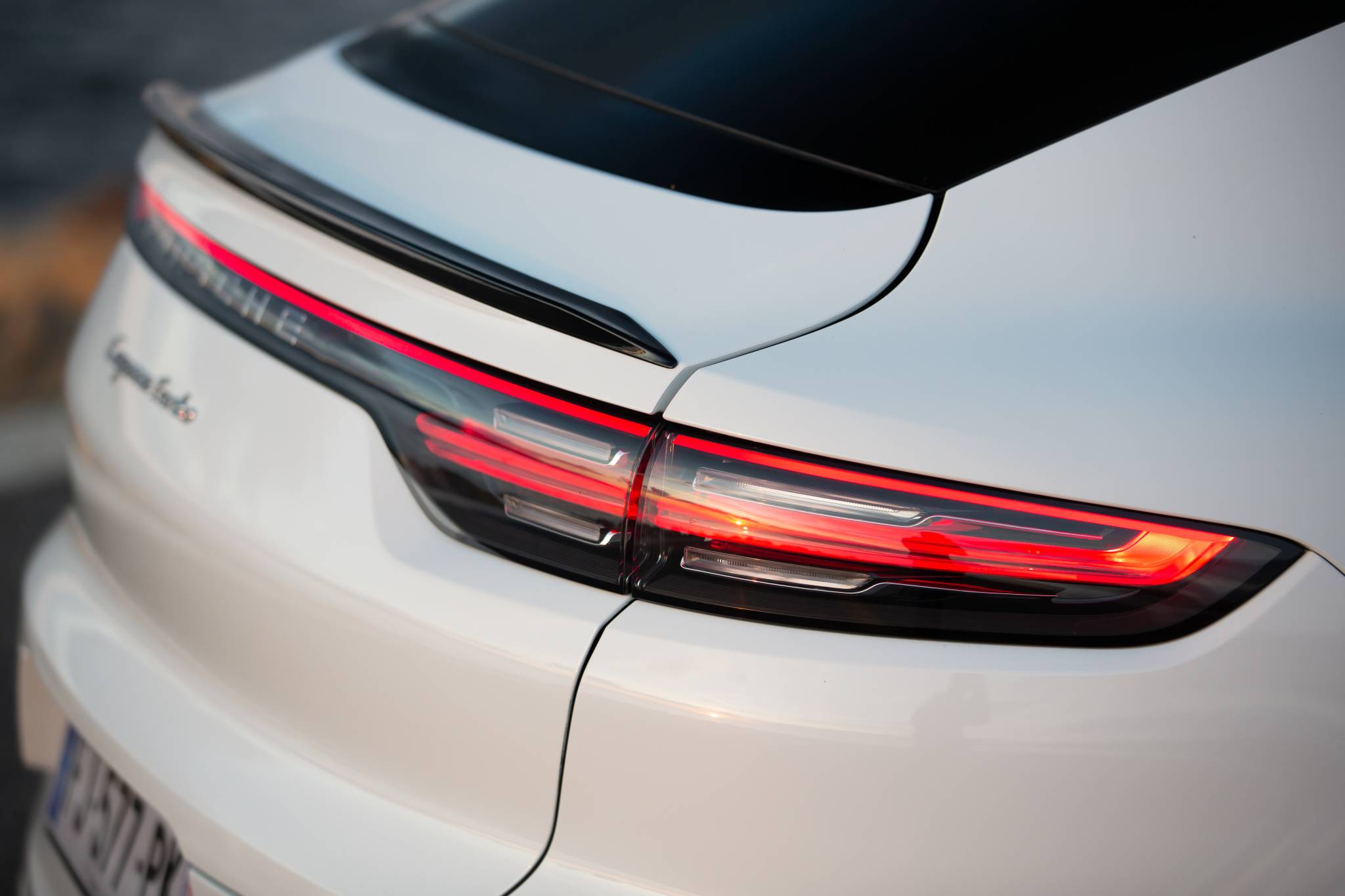