New turbocharged petrol engine will be used in a variety of cars from the Renault-Nissan-Mitsubishi alliance and, in all likelihood, the upcoming Mercedes-Benz A Class as well 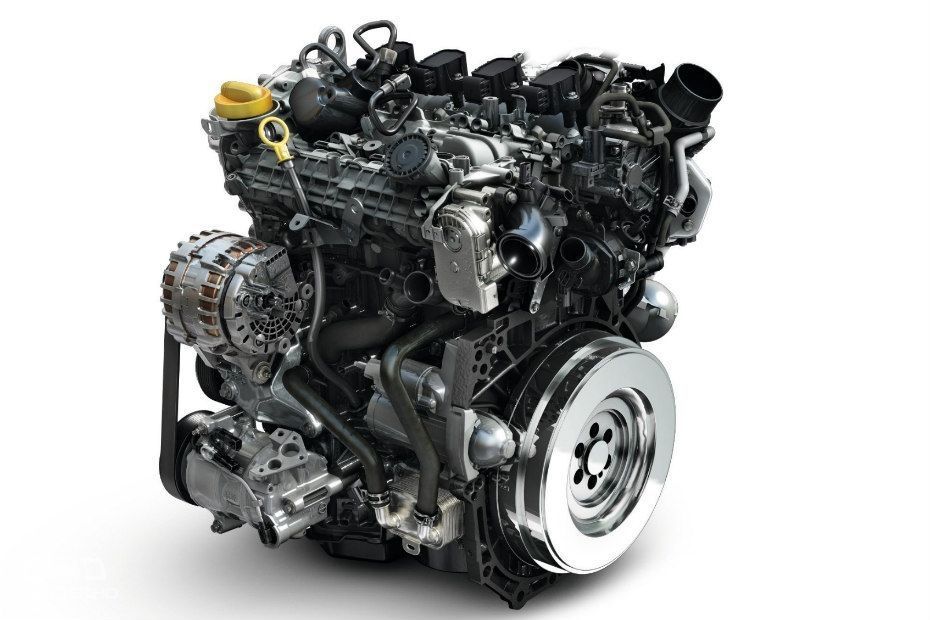 The Franco-Japanese Alliance, which acquired a controlling stake in Mitsubishi in 2016, has unveiled a brand new 1.3-litre turbocharged petrol engine, which it jointly developed with Daimler, the owners of Mercedes-Benz.

The new engine is offered in three states of tune and will be available in a couple of Renault models for now. From 2018, it will be introduced in a variety of cars from Renault. Further, it is expected that cars from alliance partners – Nissan and Mitsubishi – will also use the new motor in the future. Mercedes-Benz, on the other hand, is likely to include the new motor in the upcoming A Class. 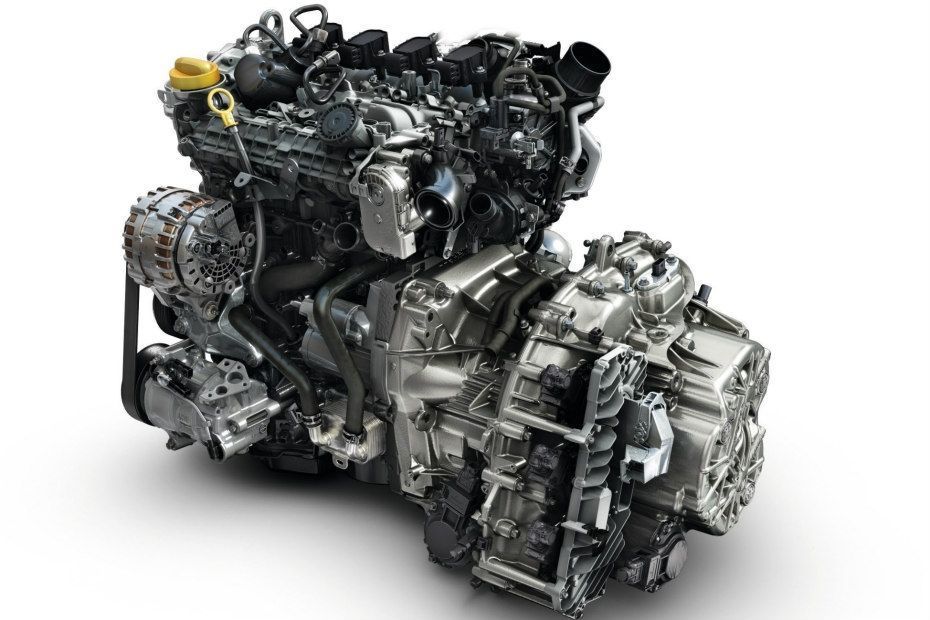 The new 1.3-litre engine will inevitably step in the shoes of the old 1.2-litre TCe, whic is over a decade old. Renault says that the new engine offers ‘significant improvement in driving pleasure, with better torque at low rpm and greater and constant availability at high rpm, while reducing fuel consumption and CO2 emissions.’

Despite being tax-friendly, the 1.2-litre TCe never made it to India. As of now, there’s no clarity on whether the new 1.3-litre motor could be introduced in a Renault or Nissan vehicle sold in our country.