Renault Scala And Pulse Go Out Of Production 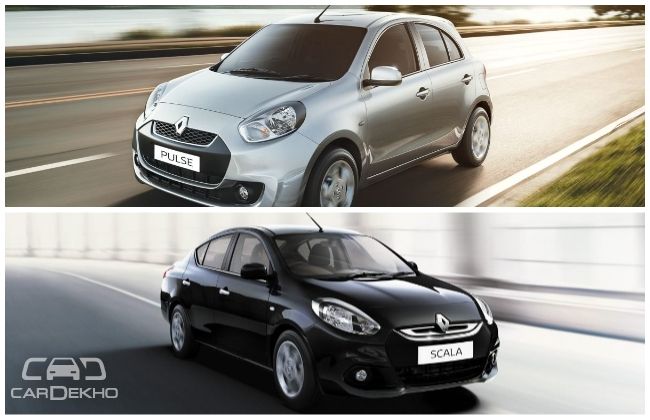 Renault India has pulled the plug on two of its slow moving products - the Scala and the Pulse. Our sources have confirmed that both cars, which are still listed on Renault India’s official website but don’t have their respective price lists, have been discontinued. If you do find a dealer offering you a good deal on either of the cars, chances are that it was manufactured back in 2016.

After the collaboration with Mahindra fell apart, the French carmaker started its second innings in India after inaugurating its joint production facility with Nissan in 2010 and launching the Fluence sedan and Koleos SUV in 2011, both of which didn’t find much fan following. Later in 2012, Renault launched the Pulse hatchback and the Scala sedan. While the former shared its underpinnings with the Nissan Micra, the latter did the same with the Nissan Sunny. 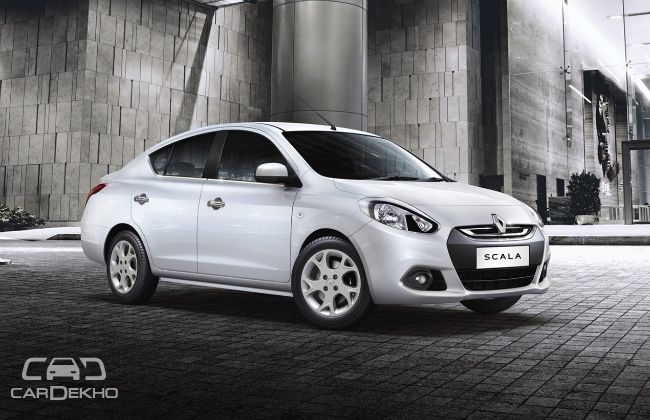 Like its elder sibling, the Renault Pulse was also available with a petrol and diesel engine. Its 1.2-litre, 3-cylinder petrol engine produced 76PS/104Nm, while the 1.5-litre diesel pumped out 64PS/160Nm. Both engines were coupled to a 5-speed manual transmission. While the petrol engine was offered in one only trim (RxL), the diesel was available in two - Rxl (ABS) and RxZ.

Only three products remain in production for Renault India - the Kwid, Duster and the Lodgy. The automaker is now looking to add another SUV, the Captur, to its Indian portfolio soon. We’ve also learnt that the all-new Duster is in being tested for international markets and will inevitably come to India as well.