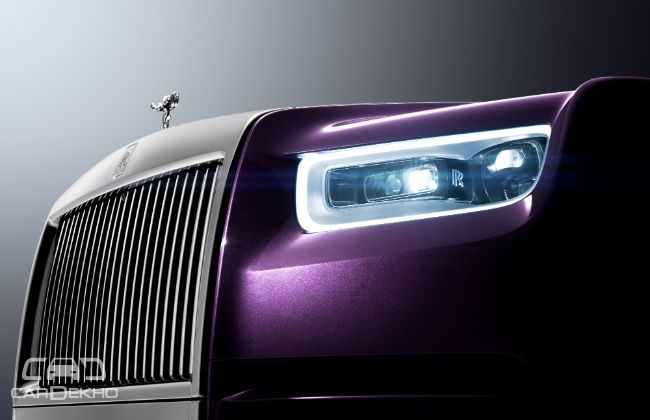 Meet the new king of luxury - the Rolls-Royce Phantom VIII. It has been carefully conceived for a world where the best of everything just isn’t good enough. The Phantom has always been a nameplate synonymous to uncompromised comfort and pre-eminent opulence. Surely, that holds true to its eighth generation avatar as the attention to detail has shifted from outstanding to outright legendary.

Since there’s a lot going on inside and outside the cabin, here are some of the highlights of the car. 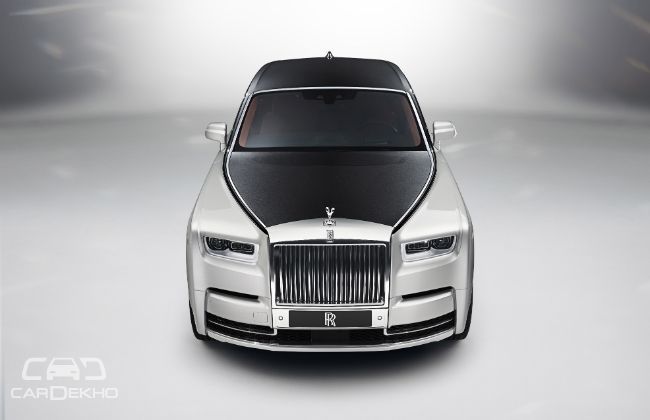 What underpins the gorgeous, yet dominant exterior of the Phantom VIII is an all-aluminium spaceframe which is loosely related to that of its predecessor. Rolls-Royce says that it is lighter in weight and 30 per cent stiffer than before, traits that will make the new Phantom more efficient. Not just that, the spaceframe has been engineered to accommodate both standard and extended wheelbase coaches. Yes coaches! Bodies sounds too mainstream, doesn’t it?! 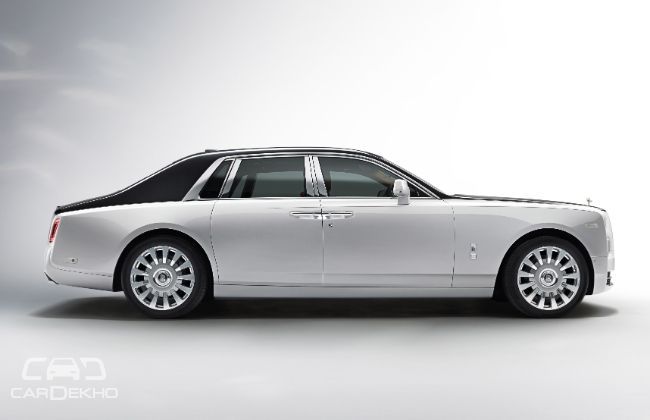 The British luxury carmaker has also confirmed that the platform will underpin its first-ever SUV, the Cullinan, and the next generation models of the Wraith, Dawn and the Ghost. Rolls-Royce says that none of its cars, in the future, will have a monocoque construction either. 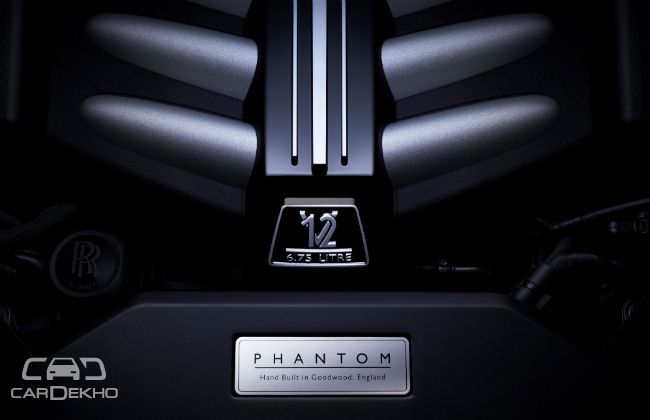 As far as figures are concerned, the new Phantom houses the iconic 6.75-litre V12 under the hood that produces 571PS/900Nm. That’s impressive! But not as impressive as the target that the company had set for itself; it wanted to create the most silent motor car in the world. But in order to achieve that target, RR engineers wanted immense low-end torque. Hence, for the first time, two turbochargers accompany the massive V12. Thanks to the added twins, all of the 900Nm of torque is available at 1,700rpm and helps in getting the car into triple-digit speeds without creating a fuss. The idea is to keep the passengers in sumptuous comfort without making a big deal about the monumental firepower under the hood. The eight-speed auto does its job well and although the Phantom VIII weighs over 2.5-tonnes, it can hit 100kmph in 5.3 seconds.

Rolls-Royce Motors, the branch of the brand that builds cars, is owned by BMW. And for the new Phantom, the Munich-based auto giant has developed an electronic architecture that trumps everything that it has created in its history. Well, since the new Phantom is nearly 20 feet long and 6.5 foot wide, it really couldn’t just borrow its electronics spine from any other car. 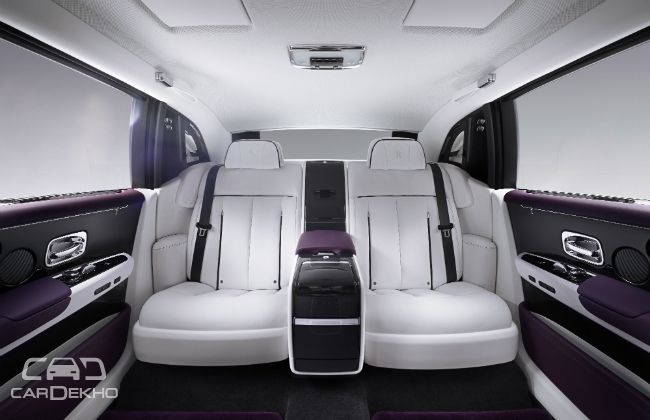 As you’d expect, the list of creature comforts is endless but just to name a few, it has: 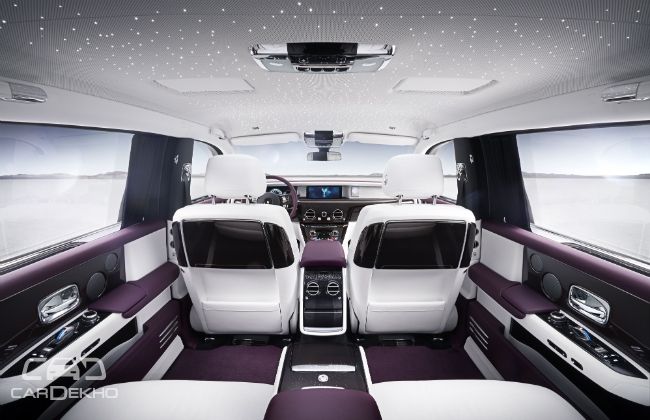 Rolls-Royce’s main goal of making the most silent motor car in the world made the engineers pay special attention to the way the car was built. A lot has been done from the ground up with the target in sight and here are some of the examples of the extent to which the design team pushed its limits


Result: RR claims that the Phantom VIII is 10 per cent quieter than its predecessor at 100kmph. 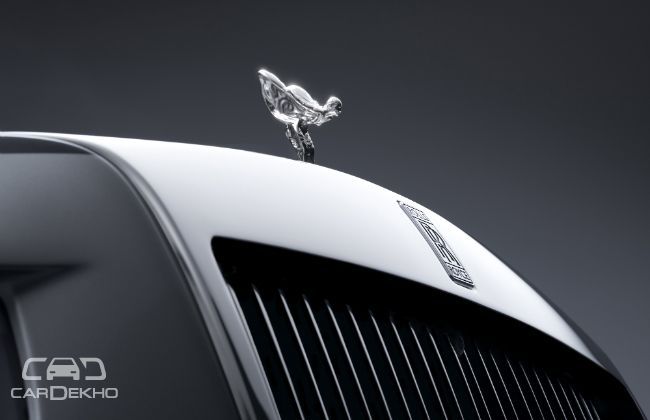 The Rolls-Royce Phantom has been more about the personality than the sales numbers. Over the years, the company has championed in giving its elite list of customers exactly what they want in their Phantoms. This one, although new, follows a recipe which is decades old - joy is in the smallest of things around us, let’s make those worth while.