The Skoda Karoq has been caught in India in an airport parking with Czech number plates, alongside its recently launched sibling, the Kodiaq. For the uninitiated, the Karoq made its world debut in May 2017 and has filled the Skoda Yeti's shoes globally. 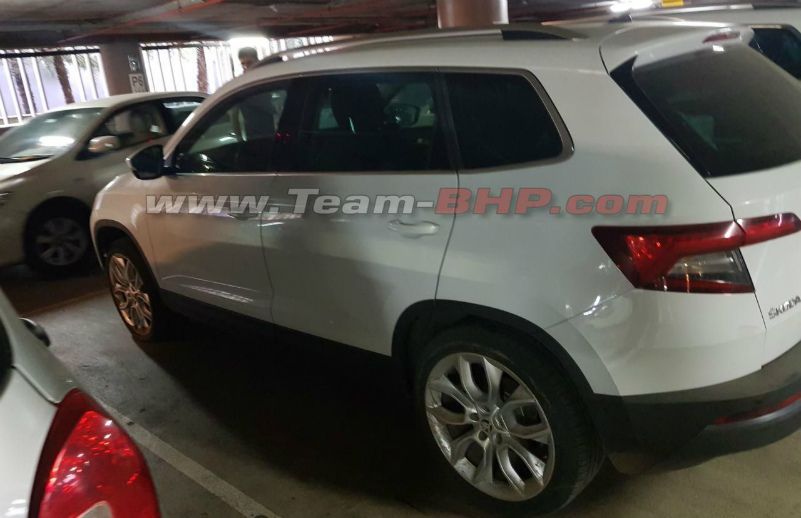 Though the Skoda Karoq has not been confirmed for India as of now, the arrival of the model on our soil (probably for testing) solidifies the possibility. It will go up against the Jeep Compass, Hyundai Tucson and others.

It is clearly evident that the Skoda Karoq has longer footprints than the Yeti and nearly in line with the Jeep Compass. In terms of styling, the Karoq is poles apart from the Yeti. All the quirks of the latter have been subdued by the SUV-ish silhouette of the Karoq. It resembles the Skoda Kodiaq with features like split headlamps, clean and boxy proportions and wraparound tail lamps. However, while the Kodiaq might come off as an overgrown estate, the Karoq appears to be a proper SUV. 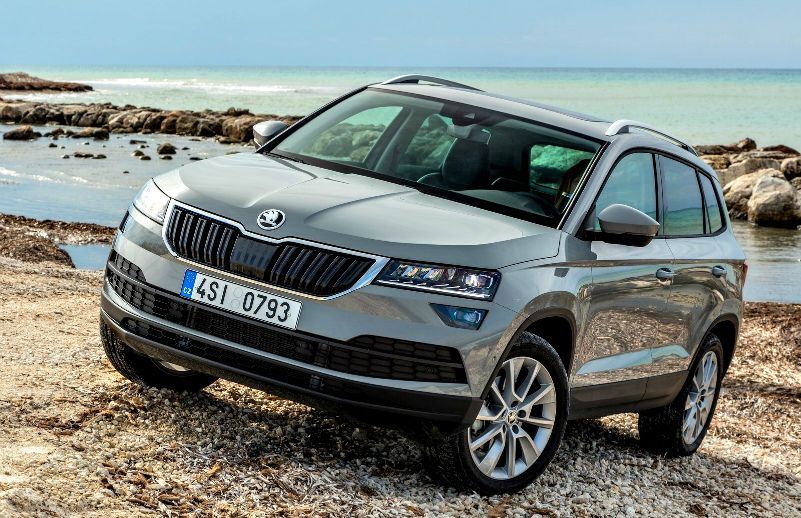 Though the Skoda Yeti was a popular model in Europe, it was a different story outside that continent, including India. With the SUV clothes on, the Karoq has at least double-checked this major missing link in the Yeti’s packaging. However, the Karoq’s success here depends on the extent of localisation and pricing as the bestseller in the mid-sized SUV space, the Jeep Compass, undercuts the entire segment. And it has also forced Hyundai to slash the prices of the Hyundai Tucson recently. 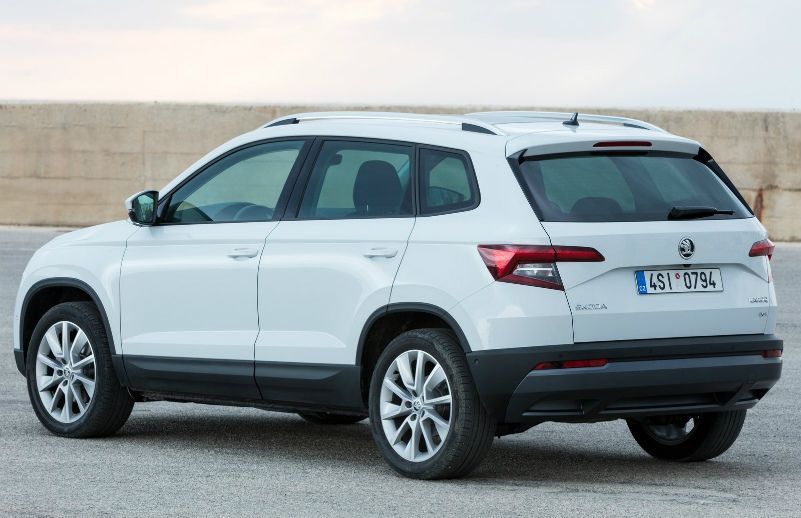