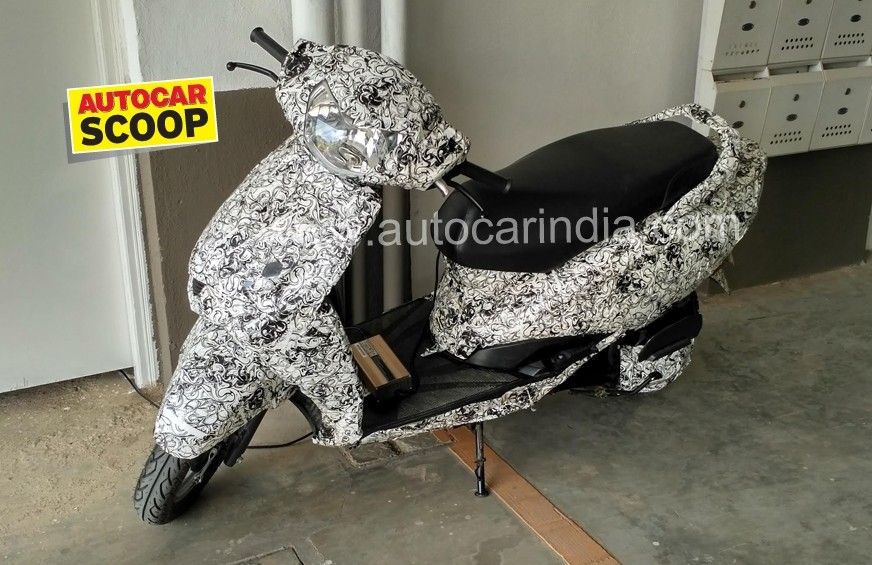 Addressing TVS's annual shareholders meet, Venu Srinivasan, Chairman and MD, TVS Motor Company, confirmed that they are looking at launching a hybrid scooter by December 2017 and an electric scooter by March 2018.
He spoke about TVS working on developing an electric bike for the past six years and facing challenges in improving the range of these bikes. The usage of lead batteries have been a limiting factor and while lithium ion batteries are expensive, they are lighter and offer a better range, thanks to the extended charge. Charging infrastructure has been another hindrance and therefore, TVS has been looking at hybrid options. 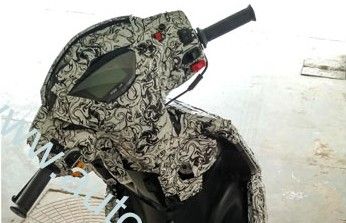 Mr. Srinivasan spoke about the advantages of a petrol hybrid scooter and how it has more scope in places outside major cities. He felt that the future for electric and hybrid scooters is bright and expects that by 2020, the ratio for electric/hybrid scooters vs conventional scooter would be one: five.
TVS's upcoming electric scooter would have its own battery management system with battery components sourced from international suppliers and assembled here at the TVS factory.
Recently, an electric scooter was spotted testing in Bangalore. The scooter seemed to be based on the Jupiter's frame and while the bodywork was different; a lot of parts seemed to be borrowed from the Jupiter. The scooter also seemed to sport a digital screen. Since the pictures are limited we can’t put or finger on whether it is all-electric version or a hybrid. Stay tuned for more updates.
Images courtesy: Autocar India

This Story has not been edited by ABP News. It has been published through bikedekho.com feed directly.