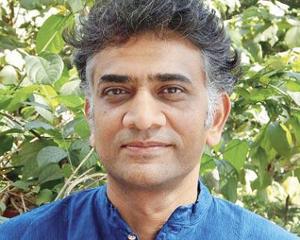 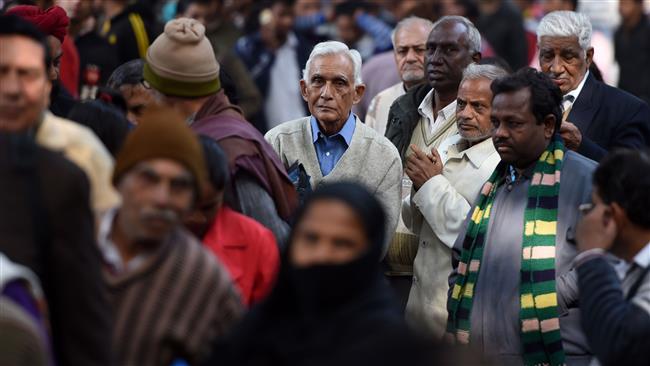 Why are some humans light of skin and others dark? The answer is that evolution has given us the best possible tools for our surroundings. Those of us who live in hot climates evolved to have more sweat glands and less body hair so we could cool down faster. The hair on the head became curled rather than long for the same reason: that it covered less area and ensured faster cooling of the skin.

This greater exposure to the sun meant the skin needed some form of protection against ultraviolet rays which cause cancer. This protection came from the brown pigment melanin which all of us have in different quantities. Melanin is a natural sunscreen and those in the warmest climates evolved to develop high quantities of it, making their skin permanently dark.

This explains why some of us who live in hotter places are darker than others. So why did some of us become fair? The answer is that the body requires some amount of ultraviolet rays to penetrate the skin so it can use vitamin D to absorb calcium for the bones. In those parts where there was not much sunlight, like the north, we humans developed lighter skin so that whatever sunlight was available was absorbed efficiently.

And so geography more than anything else determined skin colour and we developed races. In India we observe that the colour of skin changes as we travel from the north to the south. Former BJP MP Tarun Vijay made a similar point more clumsily this week. He said Indians were not racist because "if we were racist, why would we live with the entire south". He awkwardly named four southern states and added "we have black people around us."

He was responding to reports that Africans had been attacked in India and that their race was a factor in this violence against them. Vijay was challenging the claim that racism was involved but after his statement he has been forced to defend himself against the same claim.
I found it interesting that the ambassadors from Africa issued a strong statement collectively.

They reviewed previous incidents of attacks on Africans and "concluded that no known, sufficient and visible deterring measures were taken by the Government of India.” They felt that "these reprehensible events were not sufficiently condemned by the Indian Authorities. The meeting unanimously agreed that those accumulated attacks against Africans are xenophobic and racial in nature."

This is a very serious accusation. The Indian government acted like Tarun Vijay and offered this clumsy statement that a criminal act had wrongly been called xenophobic and racist. The foreign ministry said that "strong Indian institutions are adequate to deal with aberrations that represent act of a few criminals." This is a lie. India's institutions cannot even protect Indians against mob attacks, how will they protect foreigners? But how true is the allegation by the African ambassadors?

About 25 years ago, a magazine in India performed a stunt. This was before the time of sting operations so there was no video, only photographs and the reporter's account.

The magazine separately took two foreigners, one white and one black, to break the queue at some place that had a long line. I think it was a railway station ticket counter. When the black individual tried to break the queue and approached the counter, the people in the line stopped him by shouting at him rudely. When the white man did it the same people allowed him to do so. The magazine concluded that there was a difference in the way Indians viewed the two individuals.

Ultimately I cannot say whether Indians are racist or not in the absence of data. I can claim I am not racist. That is a sample size of one which is not scientific.

However, if I were an African in Delhi or Bangalore, I would be able to make a conclusion on the basis of how hundreds of Indians have interacted with me. To know whether many Indians are racist and react negatively to the colour of a human's skin we should ask Africans in India what their experience has been. I suspect most of us know the answer to that.

One of my colleagues at Amnesty International worked in Delhi for a few years for another organisation. She is an African but her skin and facial features are not very dissimilar to an Indian's. She said that she was able to pass off as an Indian on the street quite easily. However, with time, she said, she began wearing African clothes and wore her hair (which was frizzy) loose. She did this because she did not want to hide her identity in a country whose citizens saw people through the prism of race.