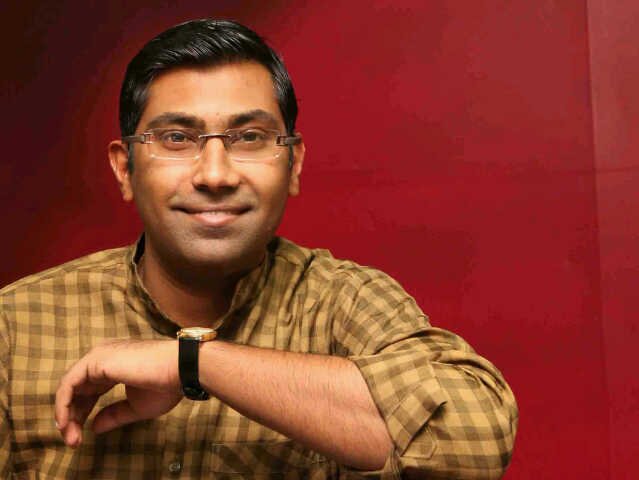 Mind you, that man at silly point is screaming for a mask. Yes, the helmet can wait. When Team India management issues directives to dish out rank turners -- and throw choicest abuses when those are not complied with -- it’s only fair that they tell the host association to buy a few pairs of face masks as well.

For it's slightly inhuman, for the man leaning over at close range, to be exposed to severe asthama attacks, forced to inhale all the dust from the disintegrating pitch. Thank heavens it should be all over in three days itself, max four.

It’s the brand of cricket that Team India has been mightily proud of; they call it a result-oriented pitch, but to only reduce their embarrassment of winning by compromising the ethics and spirit of the game. Add to that a few dozen who peeped inside to further insult a game played in whites and revered through generations. This is Test cricket in India, where there are more players standing inside the field than people sitting in ultra-modern bucket seats. India team, in their desperation to win, has severely dented the image and popularity of the format under the garb of home advantage.

Home advantage is important ingredient alright, but this is not the way to get it. It’s plain gamble. And that is not home advantage. Here in Mohali, skills are not tested, only your luck is -- till a delivery that shoots through the ankle or puffs away from the footmarks. Yes, spinners need to come into play prominently as the match wears by. Not from Day 1; certainly not from first session itself. 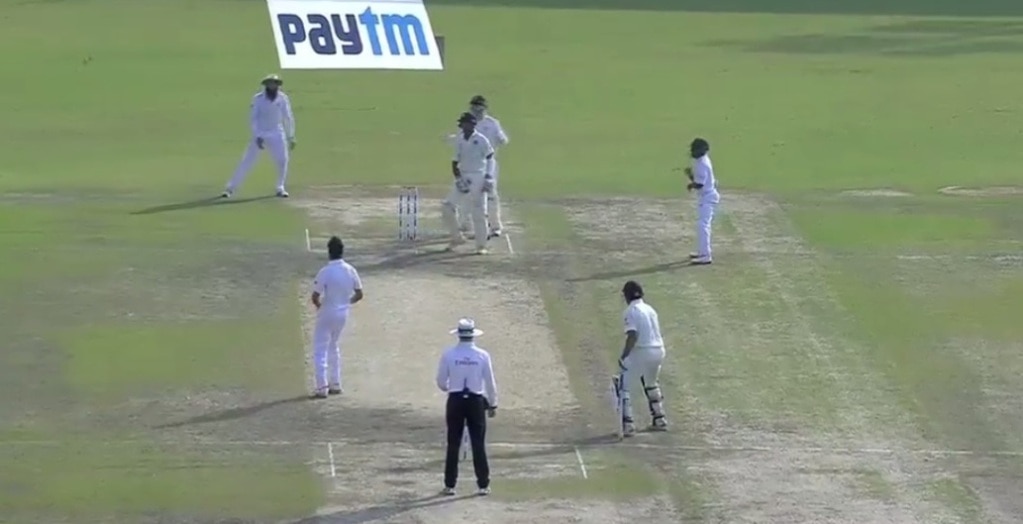 The pitch is completely disintegrated around the batting crease. And it's just Day 2 of the Test match.[/caption]

Both teams, having five of the top 10 batters in the world, couldn’t play more than 68 overs each. One team scores just a touch above 200, another one falls a shade below. And expect everyone to appreciate this? 22 wickets in 2 days is a startling statistic. Ashwin grabbed five alright, three for Jadeja but then even a certain part-time Dean Elgar picked four as well against a team that supposedly plays spin the best. So was Ashwin really that good? Well…

Indians are no good at playing spin---- ask Graeme Swann, Monty Panesar, Rangana Herath, Muttiah Muralitharan or Ajantha Mendis. And it’s not that other teams can’t play spin, it’s just that none of MCC manuals of coaching or video feeds from analysts teach you to play cricket on dust.

The same mandarins of the BCCI had acted swiftly on basis of a match referee report over a pitch and banned it for a year which was only half as bad as the one endorsed here in Mohali. In fact the same Mohali pitch, which curator Daljit Singh calls old and hence slow, has doled out India caps to Sandeep Sharma by bowling on rank green tops in Ranji Trophy. In Kings XI Punjab, it has given a new lease of life to Anureet Singh, Rishi Dhawan and Parvinder Awana in the last couple of years.

India may look good to pull this one off at Mohali, just because of a few incidentals in the South African camp, but except for Ravi Shastri thumping his chest and a beaming Virat Kohli, this game hasn’t really gladdened anyone’s hearts. Indian cricket deserves better, and they are capable of it as well.