Economic Survey: Not all is picture perfect 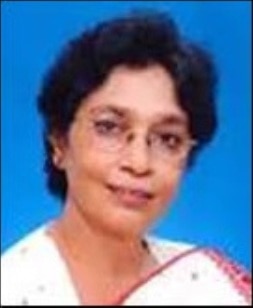 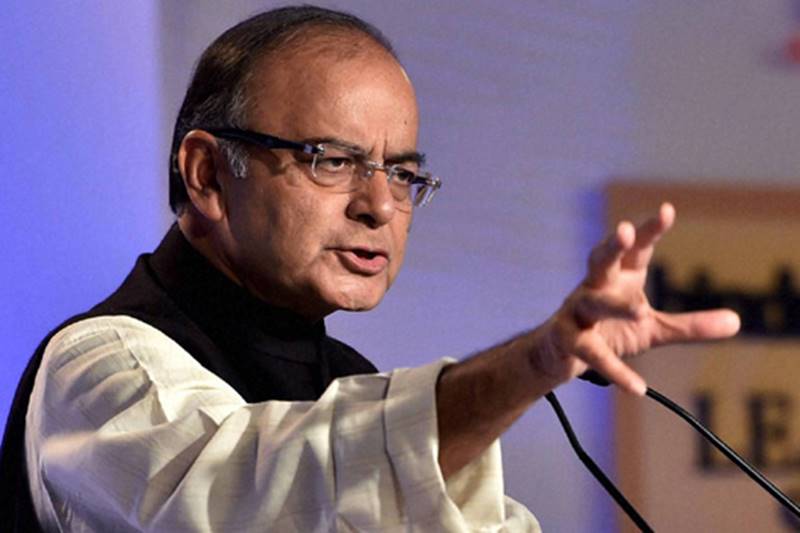 The Economic Survey is an interesting act of flipping the bad and recommending the good.

The Economic Survey admits the very bad effect of demonetisation -- slowdown of 1.1% in the growth story from an expected 7.6% to a humbling 6.5% of GDP, which of course hurt the poorest the most.

But this has been overshadowed by the bold move to recommend a Universal Basic Income that promises the poor a direct cash transfer into a bank account bypassing every shark who waits to take a bite out of the subsidies, pensions and payments that Government gives.

This is the big recommendation in the Economic Survey, with promises of job creation and more investments.

The combination of President Pranab Mukherjee’s speech at the opening of the Budget Session of Parliament and the release of the Economic Survey is bold and provocative on the one hand and shamefaced on the other.

And, it steers dangerously close to trying to tip the electoral process underway in five States, including the crucial states of Uttar Pradesh and Punjab.

The idea of a Universal Basic Income is a double-edged sword that the Opposition parties and the State Governments will have to debate without inuring their political credentials with the poor.

There was also the effective initiation of the start of a “constructive debate” for holding simultaneous elections to the Lok Sabha and State Assemblies as an efficiency exercise that would streamline resources, time and money, by the President.

This has signalled a reforms push by the BJP-led National Democratic Alliance Government to overcome the negative effects of demonetisation and other bad decisions.

By linking it to the funding of elections, as a way of reducing the role of black money and reforming a system that is riddled by corruption, the President has made the announcement kosher in the Budget Session.

The inclusion of the Election Commission as a party to the reforms is a clever way of overcoming any scruples that the institution may have about such announcements when five States are in the middle of holding elections.

The Economic Survey takes this twin track agenda – mixing politics and economics to further reforms -- forward. Designed to impact the poor by holding out the promise of a Universal Basic Income, an experiment that has not been piloted almost anywhere in the world, it is a challenge to the economy as well as the polity, because it requires cross-party consensus.

The Economic Survey also promises lowering interest rates for housing and that would be the big lure for those who perceive themselves as the relatively deprived from the lower income and middle classes.

On the “very unusual experiment” that is “absolutely unique”, demonetisation, Arvind Subramanian has focused on the effects of it on the future of currency management and governance and controlling corruption.

He has preferred to gloss over the 1.1 per cent slowdown because of demonetisation's temporary negative consumption shock, which actually put lakhs of daily wage earners out of work, converting self-respecting labourers into distressed people.

The more sobering parts of the Economic Survey are the admissions of rising fiscal deficit because of the effects of the Seventh Pay Commission and lower tax receipts, meaning that Finance Minister Arun Jaitely has a choice of moving from keeping deficits under a tight leash and instead resort to higher fiscal deficit in the Budget tomorrow.

This may stretch the capabilities of the Modi Government in keeping its buoyant India Story rolling.