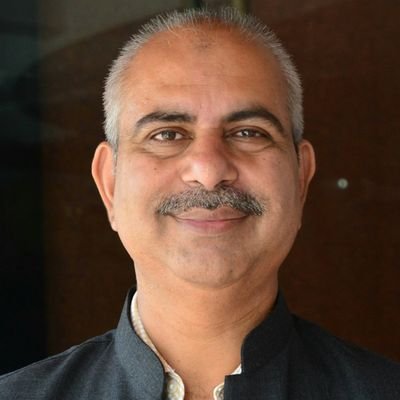 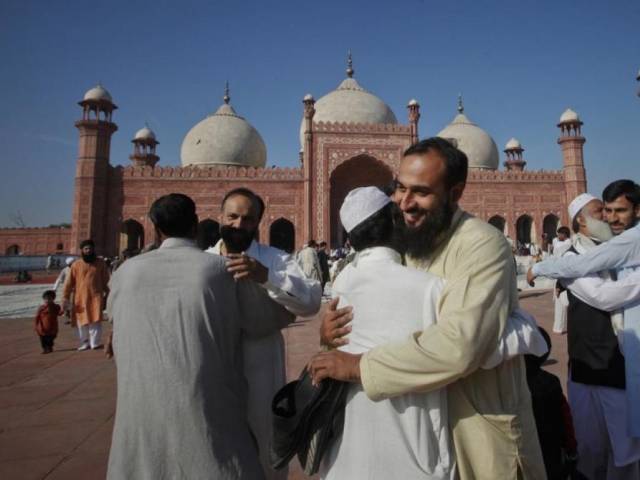 A flip flop over moon sighting has cast a shadow over Eid ul Azha  (aka Bakra-Eid) across the country. The government of India had, on the first instance, declared August 22 as a public holiday but changed to August 23 when a section of Muslim clergy insisted on non sighting of Zil Hij moon. Between August 12 to 16, Muslim scholars, clergy and seminaries had heated arguments before accepting August 22 as a consensus date for the festival. The central government is now under pressure to issue another gazette notification to declare August 22 as a public holiday. The controversy has had tremendous bearing among Muslims in India who are sharply divided on sectarian lines.