India's missing girl child: How to balance the sex ratio? 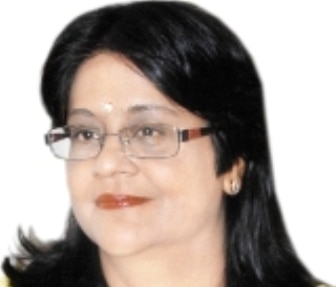 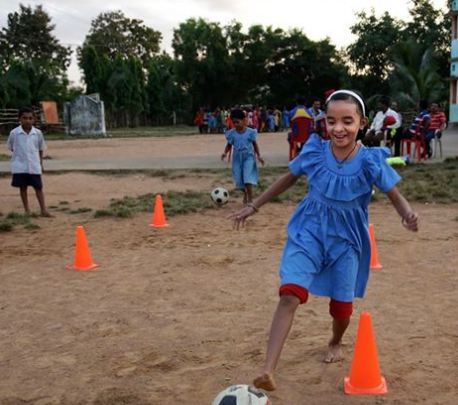 Is India losing the battle against female foeticide? It would seem so, given the fact that the Pre-Conception and Pre-Natal Diagnostic Techniques (PC&PNDT) Act, 1994 has still not been implemented in 17 States and 6 Union Territories even though a whopping 1.3 million girls are missing every year.

Though covered under the Prime Minister’s flagship programme, Beti Bachao Beti Padao, that aims to arrest the falling Child Sex Ratio (CSR) under the age of 0-6 years, these 23 States and UTs have either not registered a single case or have failed to secure a single conviction under the PC&PNDT Act, since 1994, till date. 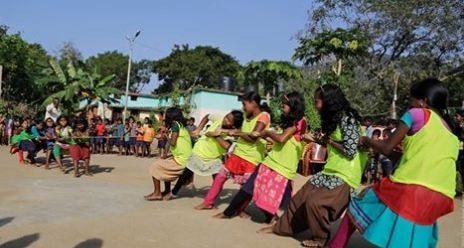 As a consequence, the Child Sex Ratio (CSR) is all set to fall further, from 919 as per 2011 Census, to below 900 as per the current sex ratio at birth being registered by the Sample Registration System (SRS) Statistical Report.

Experts opine that the Government under-reports the actual number of missing girls due to sex selection. In its report, “CHILDREN IN INDIA 2012 - A Statistical Appraisal,” based on the population of 0-6 years of 78.83 million as per 2001 Census and 75.84 million as per 2011 Census, the Ministry of Statistics and Programme Implementation concluded that nearly 3 million girl children went missing in 2011 compared to 2001.

This is faulty on two counts. First, it fails to take into account that the decadal growth of population from 1.028 billion in 2001 to 1.21 billion in 2011 would have also resulted in the birth of more girls from 2001 to 2011 in actual terms. Second, the Census is conducted every 10 years and does not coincide with the CSR covering 0-6 years age.

In a disturbing move, in March 2016, the Ministry of Health and Family Welfare, at the instance of the medical lobby, proposed amendments to the PC&PNDT Act to dilute the Act further. The proposed amendment seeks to restrict the scope and operation of Section 23 (1) only to cases where the accused medical professional “indulges in or assists or aids sex determination/selection or for conducting pre-natal diagnostic techniques on any person for the purposes other than those specified in sub-section (2) of Section 4”. However, the existing provision of Section 23 (1) covers contravention of “any of the provisions of this Act or Rules made thereunder”. The proposed amendment thus seeks to turn the burden of proof on the prosecutor in cases of alleged sex selection and foeticide.

It is pertinent that the Comptroller and Auditor General (CAG) of India, in its latest report, “Performance Audit on Empowerment of Women Government of Uttar Pradesh”, covering the financial years from 2010-2011 to 2014-2015, exposed gross anomalies in the implementation of the PC&PNDT Act.

The CAG identified major loopholes in the implementation of the PC&PNDT Act, namely, under-utilization of funds, non-renewal of registration leading to automatic renewal of registration, non-maintenance of patients’ details and diagnostic records, non-maintenance of records by the authorities, absence of regular inspection of ultrasonography (USG) centres, lack of documentation of inspection report, lack of mapping and regulation of USG equipment, and so on.

The report noted that India’s efforts to combat sex selection suffer from the lack of a central supervisory mechanism. Currently, the PC&PNDT Act is under the Ministry of Health and Family Welfare which by definition is conscious of the interests of the medical lobby. Yet, all schemes for the girl child fall under the Ministry of Women and Child Development. Further, birth registration comes under the Ministry of Home Affairs. There is no synergy between the three ministries. 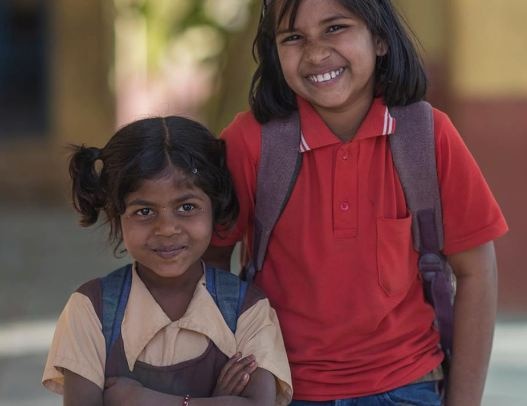 It must repudiate the proposed amendments to the PC&PNDT Act, of March 2016, especially the provision to make non-maintenance of records punishable only with fine.

The Sex Ratio at Birth (SRB) must be recorded annually by the Registrar General of India, instead of the CSR that is calculated every decade, in order to identify districts having lowest child sex ratio and ensure effective implementation of the PC&PNDT Act.

As concerns rise that the imbalance in India’s sex ratio is set to widen, the Government should consider augmenting the Beti Bachao Beti Padao programme with attractive financial incentives to families to ensure retention of the female foetus and survival of the girl child, irrespective of the income of parents. Clearly, much remains to be done.