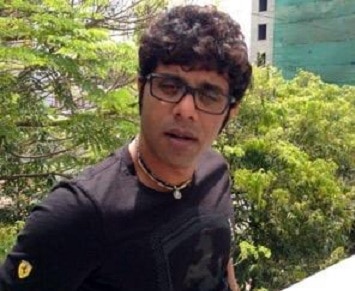 When a one man committee was set up by the Ministry for Home Affairs to probe the missing files in the Ishrat Jahan case, there were lot of expectations from it. It was clear that there was an attempt to change the narrative in the case and the fact that some key papers had gone missing only added to the supicion. The 52 page report was submitted to the Home Ministry by the one man committee comprising Additional Secretary in the Home Ministry, B K Prasad.

The report does mention the date when the papers went missing. It states that it had gone missing between September 18 and 28 2009. Although the report does not take his name, this was the time when P Chidambaram was the Home Minister of India. The former home minister has been under the cloud where this case is concerned and the former home secretary G K Pillai had alleged that the narrative was changed without consulting the officers.

The bone of contention in this case was why did the narrative change all of a sudden. Ishrat Jahan and her associates were killed in an encounter in 2004. All along the government did question this encounter undertaken by the Gujarat police. However it was in the year 2009 that the narrative changed. The first affidavit filed in the Gujarat High Court did not question the encounter. However in the second affidavit that was filed on September 29 2009, the government of India said that there was no evidence to suggest that Ishrat Jahan was an operative of the Lashkar-e-Tayiba. 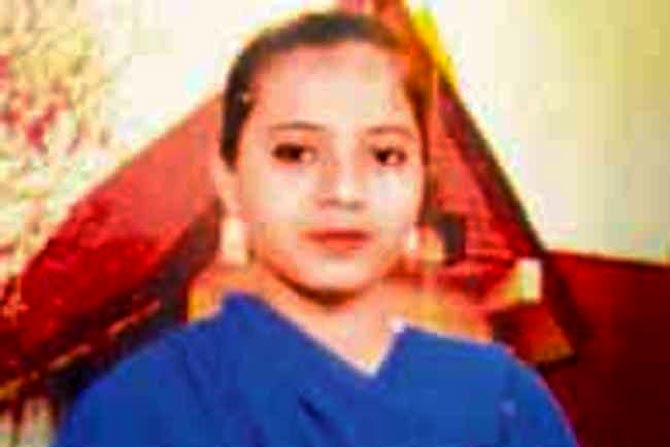 The one man committee was looking into the missing papers. The papers that had gone missing are crucial in nature. The office copy of the letter and also the enclosure that was sent by the then home secretary to the Attorney General of India on September 18 2009. A September 23 2009 letter and the draft vetted by the AG, the draft that was amended by the former home minister and also an office copy of the further affidavit filed in the Gujarat High Court are missing. Only the first letter written by the former home secretary has been retrieved.

There is more than what meets the eye in this case. These are crucial files which are missing and officials suspect that there could have been noting on some of the files as to why the narrative was being changed so much. The Modi government in Gujarat was targeted repeatedly after the narrative had changed. While many cried out loud that Ishrat Jahan was not a terrorist, none including the CBI had an explanation as to what she was doing with the three others. There is not a line anywhere that states that the three others were innocent.

The question now is what will the home ministry do with the B K Prasad report. Quoting this report which makes no mention of any names or reasons for the files go missing will hardly be of any use. The home ministry which is currently examining this report is contemplating referring the probe to either the CBI or the Delhi police. It is only a professional investigation agency which can ascertain the reasons why such important files had gone missing. The agency could also find out if the files were destroyed or intentionally misplaced. Will the home ministry hand over the probe to a professional investigating agency? If the truth is to come out, then this is the only solution.