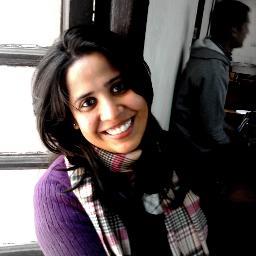 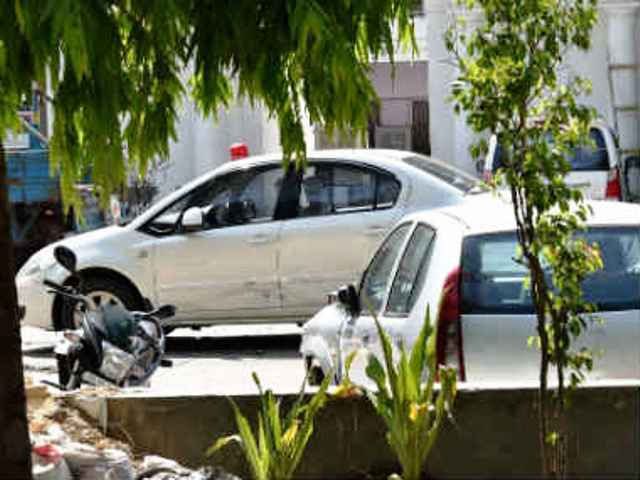 The Modi Government’s decision to end the red beacon culture for VIPs and VVIPs will end a distasteful practice that several dignitaries and high officials across the country had been enjoying since decades. The political class had, in fact, been using this 'culture of privilege' to flaunt its exalted status, to remind the general public that its members were superior to them.

The feudal system of flashing red and blue battis was prevalent even after the nation gained independence from the British colonisers, who facilitated the distinction between the colonisers and the colonised, and the rulers and the ruled. Supposedly socialist-leaning regimes like that of Jawaharlal Nehru and Indira Gandhi, who claimed to change the colonial perception of the state and its functionaries from rulers to public servants, continued with this practice.

Speaking at the Constituent Assembly, Jawaharlal Nehru said, "The word 'people' means all the people. I am myself a servant of the farmers. To work with them is my highest glory." This message was retaliated by Rajendra Prasad, who said, "Those who have so far been playing the role of rulers and regulators of the lives of our men and women have to assume the role of servants".

When Narendra Modi Modi became the Prime Minister, he reiterated to the people, on several occasions and platforms, that he was their pradhan sevak, and not just the pradhan mantra, and that his regime would be a true servant of the people. But it took even his Government three years to take this hugely significant, if symbolic, decision. This indicates how deeply entrenched the privilege system had become.

It must also be admitted that the process could have taken longer but for the intervention of the Supreme Court, which in 2013, ruled that red beacons were synonymous with the "raj mentality" and the "antithesis of the concept of a Republic".

It further said that the use of beacons was a “menace to society” and must be restricted to only constitutional authorities. It had asked the Centre to formulate rules so that only the VIPs such as the Prime Minister and the President could use the red beacon. The Centre had to respond with some face-saving measure.

Removing a beacon on top a car takes barely 10 minutes, but the fact that for its implementation, a Government intervention was required, that too with a grace period of 10 days, goes on to show how attached our representatives had become with this symbol of power.

In order to demonstrate that it was not just honouring the court’s wish but also going a step beyond, the Government decided to abolish the red beacon for all, making no exceptions. This way, it could take the moral high ground in the issue.  It was a political masterstroke of the Modi regime, just ahead of three years of its completion in office.

Although symbolic, it sends across a strong message among the people that this Government is willing to take the first, even if baby, steps in containing the VIP culture, and that not even the Prime Minister or the President was exempt.

Hours after the Cabinet decision, several BJP leaders responded with alacrity and rushed to get rid of the red beacon. Maharashtra Chief Minister Devendra Fadnavis decided to implement it the following day, and others like Madhya Pradesh Chief Minister Shivraj Singh Chouhan too ordered the beacon’s removal. But there are some Ministers, who have not been using the red beacons since long.

The momentum for a ban on red beacons was given by Delhi Chief Minister Arvind Kejriwal, who decided not to use the flashy light on the very first day in office. However, Chhattisgarh Chief Minister Raman Singh has not been using it since the last eight years. More recently, newly sworn-in Chief Ministers Captain Amarinder Singh and Yogi Adityanath of Punjab and Uttar Pradesh respectively too have discontinued the beacon’s use.

While the people have welcomed the decision, the Congress has, expectedly, found fault with it. Caught on the wrong foot, it neither could condemn nor welcome it. Opinion was divided, with some even taking the credit for the decision. The Congress decided to pick loopholes. Senior leader PC Chacko told a news agency, "I don't think the decision was taken after careful consideration, because in an emergency situation important functionaries of the Government should have some privileges."

While the Government has decided to make amendments to the Central Motor Vehicles Rules,1989, there is still some confusion as to whether the States will have their own rules to circumvent the situation. Crucially, Rule 108, which is a Central rule, and grants the Centre and the States the authority to specify dignitaries who can use battis on official vehicles, is being abolished. However, problems may still persist.

The VIP culture will not end with removal of red beacons. Union Minister for Road, Transport and Highways Nitin Gadkari’s suggestion that Ministers should be given spacious flats instead of sprawling bungalows, is a good one. Likewise other privileges like free air and railway travel in first class compartments, provision for non-taxable salary, deployment of security guards, free household services etc, must also be done away with or whittled down.

Besides, Ministers could do without some of the wasteful privileges they enjoy through public exchequers’ money. For instance, they must not be given privileges like first class air travel at least in domestic circuit. This would at the least tackle the Ravindra Gaikwads among our elected representatives!

(The writer is Assistant Editor, The Pioneer. Twitter ID: @shreya_kedia )