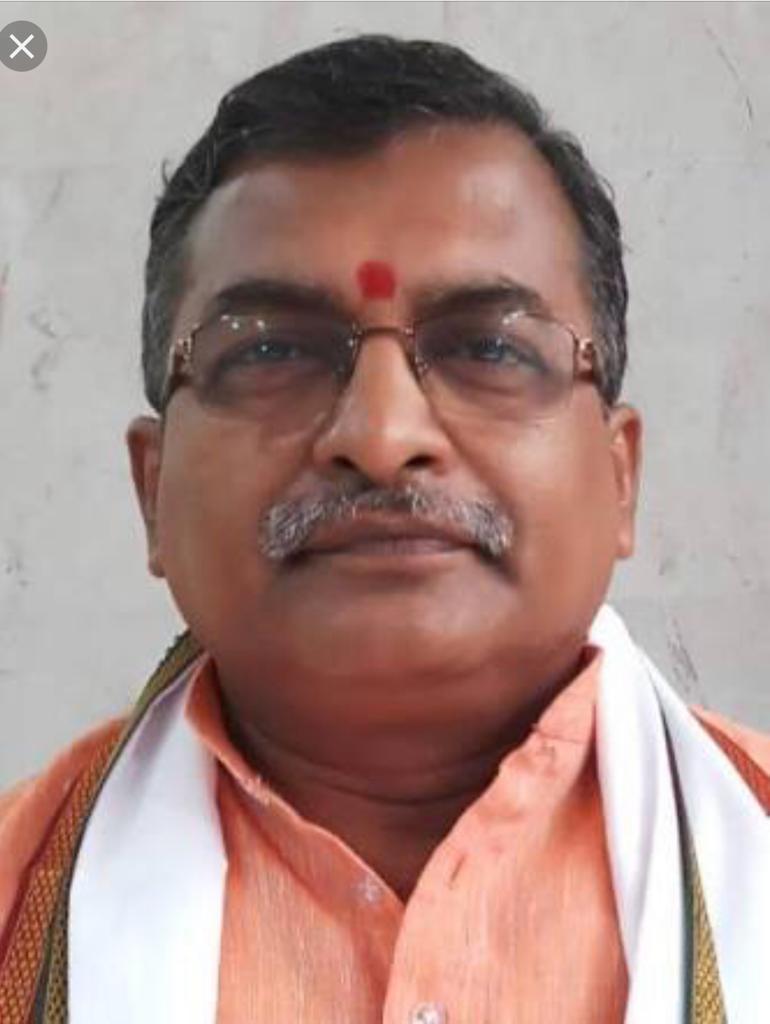 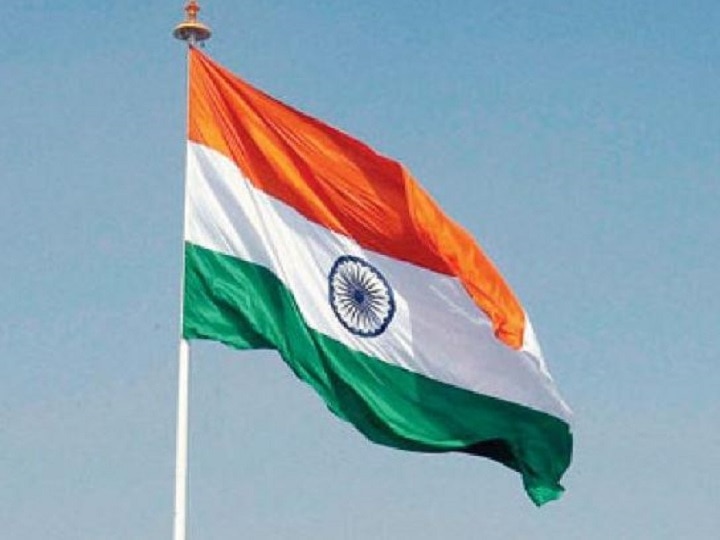 By not agreeing to hand over the Shree Ramjanmabhumi to Hindus, the question arises to whom do the loyalties and the attachments of this leadership lie with - the great Shree Ram of this country or Babar, the cruel, violent foreign aggressor? This is all the more important, as Shree Ram Janmabhumi is not even a proper and regular place of worship of Muslims./ Indian national flag. (Photo: PTI/File)

A brief background first -  Vishwa Hindu Parishad (VHP) has been in the forefront of organizing the Hindu society and been in the vanguard in protecting the Hindu society. VHP works for the Hindu and not against anybody. In the able guidance of venerated Hindu Dharmacharyas and with the help of the Hindu society, VHP has been running thousands of service projects in the field of education, healthcare, skill development, women empowerment etc for the upliftment of the downtrodden of our society.

Thousands of Pujya Dharmacharyas belonging to all the "Dharmadhara", (Vaidik, Jain, Bauddha, Sikh, etc.) born in this country, "Bharatvarsha" , have collectively proclaimed from the VHP platform "हदव: सोदरा: सव, न ह पततो भवेत्" meaning (loosely)- as all Hindus are children of one Mother, thus no Hindu can be considered of low birth or fallen because being born in a particular family or caste. Thus emphasizing the basic equality, unity and harmony in the Hindu Dharma and society. This has gone a long way in the process of eradicating the social evil of untouchability that has plagued the Hindu society since the constant siege of foreign aggressors of many centuries.

VHP has contributed in protecting, spreading Hindu values not only in Bharat, but also in scores of countries in the world. Today, in the prevailing situation in Bharat, thinking about the Hindu Dharma, a lot of people are trying to teach the Hindu society as if the Hindus are anti - Muslim. But I think a change of perspective is also required by many of the anti - Hindu forces. Generally speaking, Hindu Dharma will include two aspects, namely - the way one prays and the second aspect will deal with the Rashtriyata (राष्ट्रीयता) and Sanskruti (संस्कृती) which will include Hindu life - values (जीवन मूल्य). Ones' way of praying may be different, but on the basis of Rashtriyata and Sanskruti everyone is on the same platform.
LIVE TV Video Photo