OPINION: Surprises in the Big 4 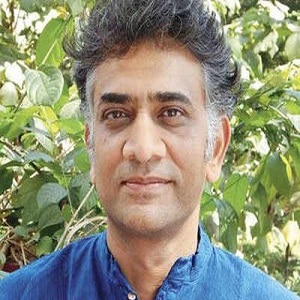 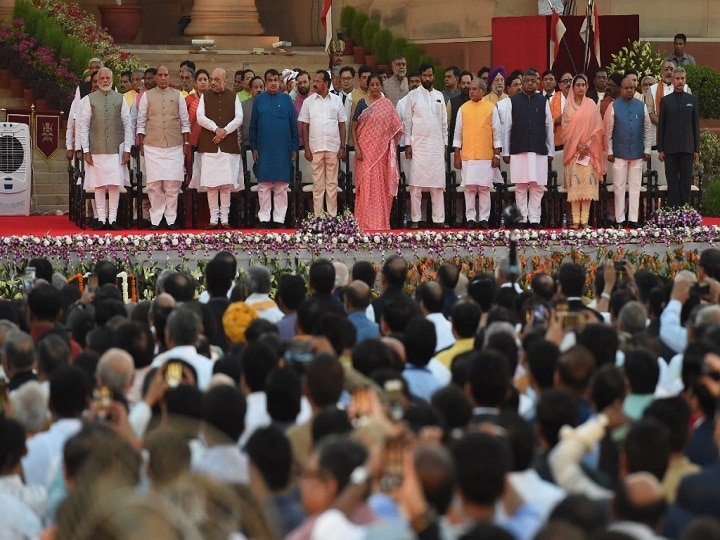 Newly sworn-in Indian Prime Minister Narendra Modi (front L) and cabinet ministers stand on a stage after taking the oath of office at the President house in New Delhi on May 30, 2019. (Photo by PRAKASH SINGH / AFP)

Narendra Modi’s grand swearing in was accompanied by two pieces of news on the economy. The first was that India’s economic growth had fallen to a five year low of under 6% and that unemployment was at a high of over 6%.

The second was that the new government would within 100 days deliver policies that would change India’s labour laws (meaning specifically the ability of companies to easily fire workers). And it would also acquire large land banks that could be passed on to companies without facing agitations like than in Singur against the Tatas. This is the sort of reform that would please investors and particularly foreign investors.

The positive thing for the Bharatiya Janata Party is that the massive mandate that Modi has secured gives him the political capital that he can spend on large reform quickly. The problem of such change is that there are opposing interests (for example labour unions and political parties) that agitate against the reform. This has prevented such reform in the past.
LIVE TV Video Photo