Sabarimala: Who wins now and who wins later? 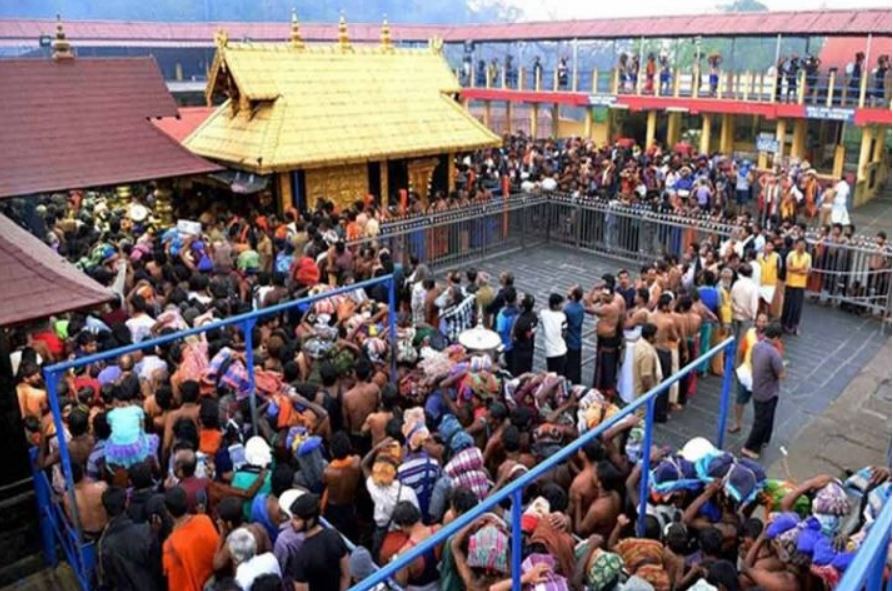 In 2016, Kerala elected the Left Front to power. The Congress was defeated and lost 7% of its vote share. But the Left also lost about 2% of its votes. The gain in votes was made only by one party, the BJP. It went up by 9% and more than doubled its previous share of Malayali votes to a total of 15%.

This was a big jump and very encouraging but the BJP has been doing this across the country for many decades. In Gujarat, the Jana Sangh (which was the former name of the BJP) got only 2 to 3% of the votes till the mid 1970s. But the party leadership continued to strive and work and build the organisation without expectation of personal reward. The Emergency and then the Ayodhya movement gave the Jana Sangh and BJP the opportunity to mobilise and it grabbed it.

One can rightly accuse the party of using religious issues and divisions to achieve political ends but one cannot accuse it of failing to achieve them.
LIVE TV Video Photo