Section 377: Why did India take 71 years to decriminalise the toxic colonial legacy? 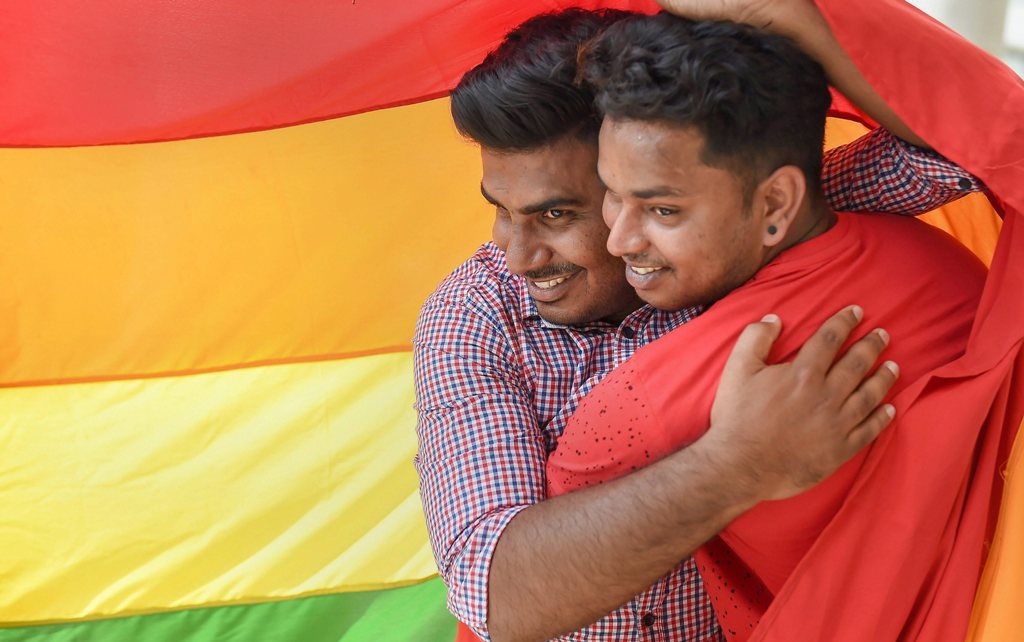 In 1950, the British scientist Alan Turing developed something we call the Turing Test. It determines the ability of a computer to show intelligent behaviour. Turing’s test required a human to observe a natural text conversation between a human and a machine (such as on a messaging app). If the human could not reliably tell which was man and which was machine, the computer would be said to have passed the test. We have of course reached that stage in computer intelligence, but Turing was not around to see it.