The Undeveloped Heart: Gandhi On Education 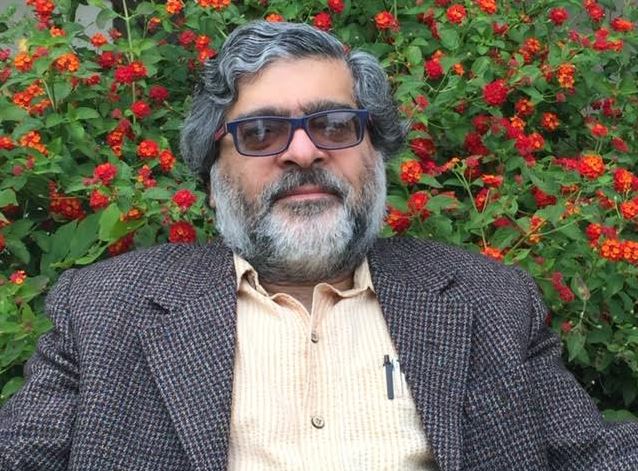 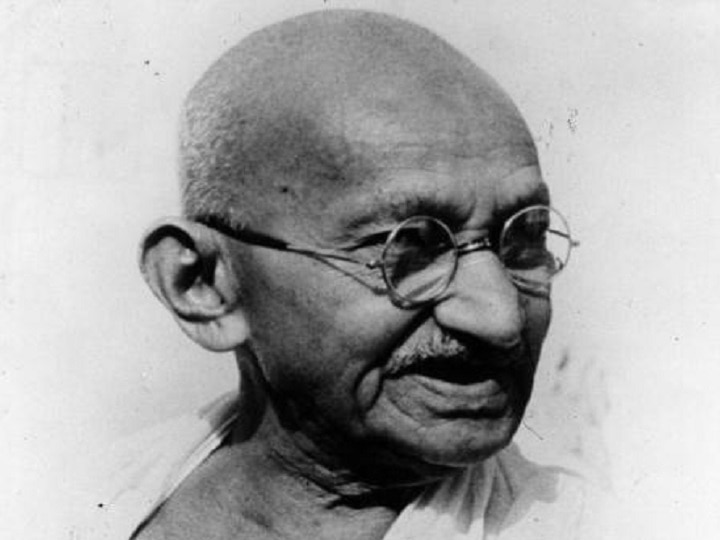 October 2nd , Gandhi Jayanti, has come and gone. Thousands of statues of Gandhi were doubtless garlanded, and I suspect that some new statues were installed. We all know, of course, that Mohandas Gandhi would have sharply disapproved of these celebrations. He never had much use for statues, having noted that they were perhaps most useful to pigeons. That flowers should be plucked to create garlands which make their way from statues to streets and garbage bins struck him as not merely senseless but as a form of violence. Barely anyone listened to him in his lifetime, certainly not in his last painful years, and fewer still are those who listen to him now.

And then there are the customary homilies to him. No one has to have listened to the Indian Prime Minister’s speeches this October 2nd to know that he would have exhorted the nation and especially school children to follow the example of Bapu. School principals all over the country would have done the same, taking Gandhi as an example of someone who, as they believe, understood the value of education and was himself a product of a well-established educational system. If there is one thing that “reasonable” and “sensible” people agree upon, even if they are not predisposed to a liberal point of view, it is that education is the sine qua non of the progress of individuals, communities, and nations.

Thus it behooves us to consider, howsoever briefly, what Gandhi thought of education. He had, on this subject as much as anything else that occupied his attention, strong, carefully reasoned, and wholly unconventional views. Since nearly everything that he stood for has been consigned to oblivion in modern India, even, let it be clear, his views on “cleanliness”, it is scarcely surprising that his outlook on education has similarly been dismissed by Indians as hopelessly idealistic, old-fashioned, and utterly unworthy of their attention. The Gandhians who have encapsulated his thinking under the term “Nai Taleem”—and it is quite irrelevant that Gandhi himself used the term - have not helped, given that the term is calculated to send middle class Indians into a panic. Middle class Indians know that those who follow “Nai Taleem” will never gain entrance to even a second-rate Indian university, much less St. Stephen’s College, JNU, Ashoka University, or the yet more exalted institutions of higher education in Britain and especially the United States.
LIVE TV Video Photo