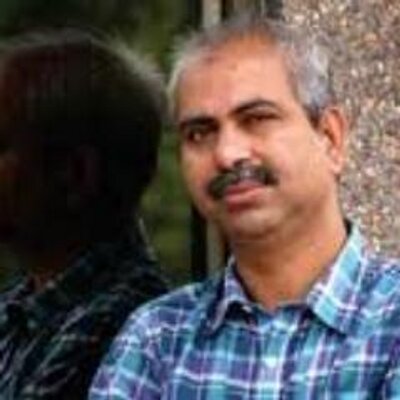 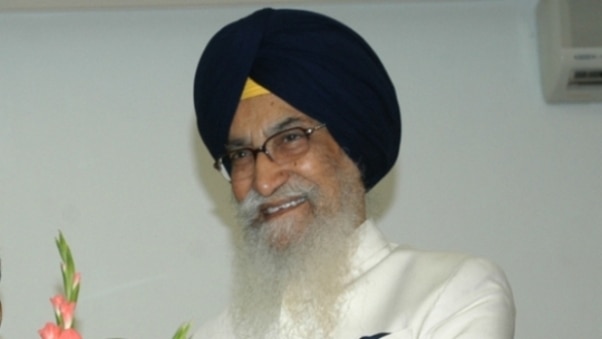 Former Chief Minister, Union Minister and Governor Surjit Singh Barnala passed away on Saturday carrying many tales and secrets with him. Though Barnala authored  two books -- 'Story of an Escape' and 'My Other Two Daughters', he did not lift the veil of mystery over the killing of Sant Harchand Singh Longowal.

On July 24, 1985, Sant Harchand Singh Longowal had signed the Punjab Accord with the then Prime Minister Rajiv Gandhi. Less than a month later he was dead, gunned down as he stood, head bowed in prayers.

In 'Time Present & Time Past: Memoirs of A Top Cop' (published by Penguin)  Kripal Dhillon, a former top cop who was director-general of police when the Shiromani Akali Dal president was killed at the height of the insurgency in Punjab, has questioned the “motive” behind Longowal’s assassination.

Kripal Dhillon has accused senior Congress leader Arjun Sungh (now dead) of playing a “dubious game” to scuttle the accord. Arjun Singh was then Governor of Punjab and the state was under President’s rule.

The author claims Arjun Singh had created a wedge between Longowal and two senior Akali leaders, Parkash Singh Badal, the current Chief Minister, and Gurcharan Singh Tohra, former head of the Shiromani Gurdwara Parbandhak Committee (SGPC), and manipulated the rise of Surjit Singh Barnala, a political lightweight among the Akalis. Barnala died on Saturday at the age of 91 without uncovering the truth relating to Longwal's death.

In Dhillon’s assessment, Arjun Singh wanted to install Barnala as Chief Minister. “As it happened, Arjun Singh had a hand in selecting candidates for the legislative elections of September 1985, both for the Congress and the Akali parties... It had to be ensured that the selection of Akali candidates was made in such a way that Barnala — not Badal — would emerge as the leader of Akalis since Arjun Singh found the former easier to manage.”

A Government headed by Barnala was sworn in on September 29, 1985 — 40 days after Longowal was killed. The CBI, which probed Longowal’s assassination, said extremist groups had not taken kindly to the accord and, therefore, decided to take their revenge.

Dhillon, who lives in Bhopal now, says the late Arjun Singh and his men were “constructively accountable” for the August 1985 murder, less than a year after Indira Gandhi’s assassination.

In his book,  Dhillon also pointed a finger at former President Zail Singh and former Union Home Minister Buta Singh who, he claims, were out to “negate” whatever Longowal and Rajiv Gandhi were “trying to achieve”.

Longowal, a moderate, had basically agreed to settle outstanding disputes, including linguistic and territorial aspirations, within the framework of the Constitution. Dhillon says Longowal, a devout man, sought guidance from the Sikh holy book to overcome his reluctance. After “offering ardas” (prayer while standing with folded hands), he opened the holy book randomly. “The first stanza on the page read, “Duvidha chhad, Guru tere angsang (abandon indecision, the Guru is with you).”

Longowal made up his mind to negotiate peace with Delhi.

Those opposed to the accord called it a “sellout”.

Dhillon, a 1953-batch IPS officer of the Madhya Pradesh cadre, gives a graphic account of the morning of August 20, 1985, when Longowal was killed in Sherpur, a village near his hometown Longowal in Punjab’s Sangrur district. “Two young men sitting behind the Sant whipped out their revolvers and shot at the Sant as he bowed in prayers after the ardas,” the former DGP writes, recounting what GIS. Bhuller, SSP of Patiala district, had told him.

“Predictably, the firing led to much commotion among the worshippers, though some had presence of mind to lie on top of the Sant, thus shielding his body from further attack,” Dhillon says.

A “police officer then apparently appeared and asked those protecting the Sant to let him get up as the alleged assailants had been caught. It was then that the Sant was fatally shot again”.

Dhillon, who had taken over as DGP a month after Operation Bluestar in June 1984, says the Governor’s men were aware of the critical breach of security and were “constructively accountable” for the murder. “Who was really behind the crucial replacement in the proximate security set-up of Sant Longowal which had apparently facilitated the foul-deed? What was the motive for elimination of the Sant who was poised to play a historic role at that crucial stage in Punjab history?” he asks.

According to Dhillon, “Longowal had credibility among Hindus and Sikhs. This did not suit Zail Singh and Buta Singh and their supporters in the Punjab Congress, who had been playing a dubious game to negate whatever Longowal and Rajiv Gandhi were trying to achieve”.

The CBI, which probed Longowal’s assassination, said extremist groups had not taken kindly to the accord and, therefore, decided to take their revenge.