Who Got What In Budget: All You Need To Know 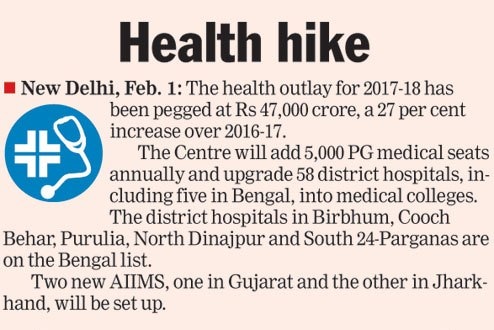 Finance Minister Arun Jaitley in his budget speech for 2017-18 on Wednesday said his proposals on excise and customs duties will not result in any significant loss or gain to the exchequer. (Graphics: Telegraph Calcutta) 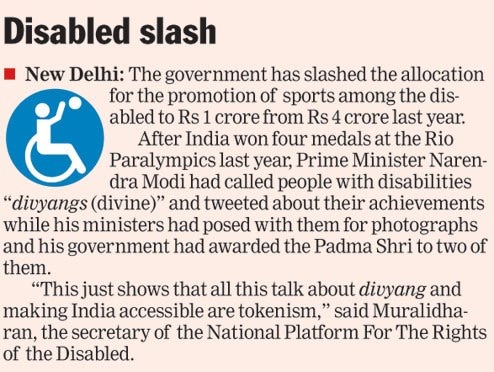 However, the fine print suggests a host of items can become either cheaper or dearer. 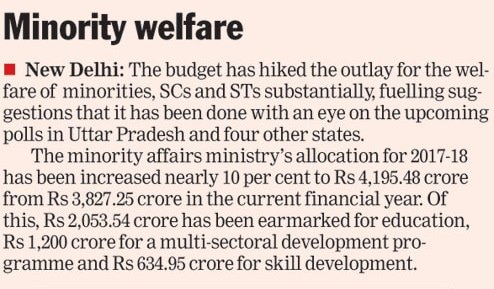 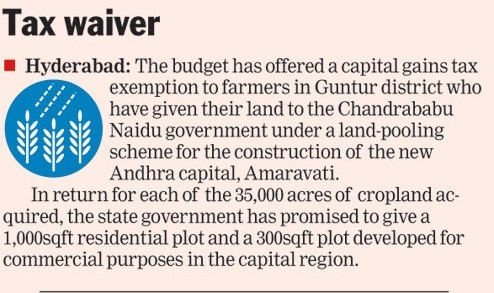 Centre, through the Central Board of Excise & Customs, shall continue to strive to achieve the goal of implementation of GST as per schedule without compromising the spirit of co-operative federalism,” Jaitley said. 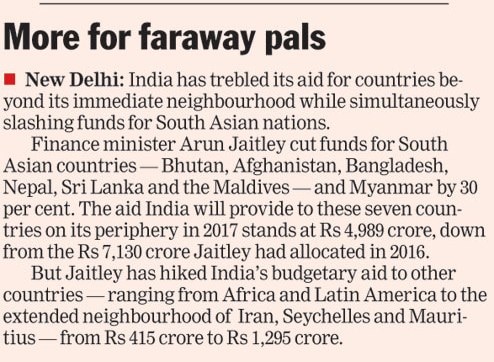 The budget promised to grant industry status to affordable housing, which meant that realtors involved in these projects would gain access to cheaper loans. 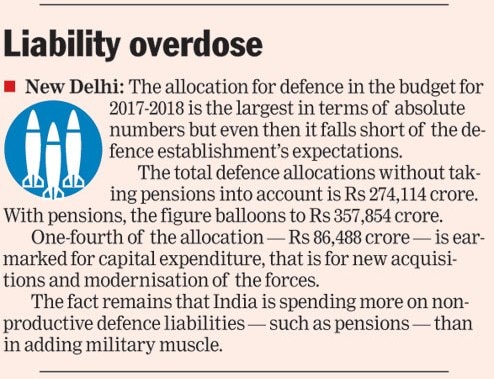 In order to spur the creation of a digital economy, Jaitley gave effect to Modi's promise to reduce presumptive taxes on small traders from 8 per cent to 6 per cent. 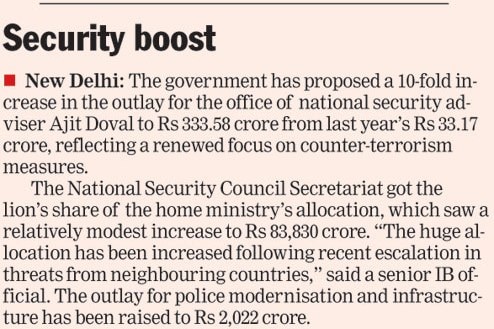 The budget tried to bring about transparency in political funding by introducing the concept of electoral bonds and limiting anonymous cash donations to parties to Rs 2,000 per person.