According to the data released by the Ministry of Statistics and Programme Implementation, food inflation remained in the negative zone at 2.51 per cent compared to (-) 2.61 per cent in the November. The rate of price rise in vegetables, fruits and protein-rich eggs continued to decline. However, there was a marginal increase in prices of meat, fish, and pulses. 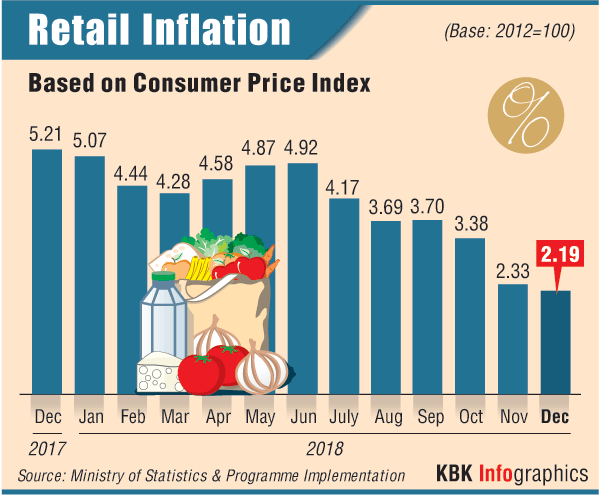 NEXT Uber Partners With Flipkart To Deliver Essential Items