IN PICTURES: How rich are the celebrity candidates of Lok Sabha polls 2019 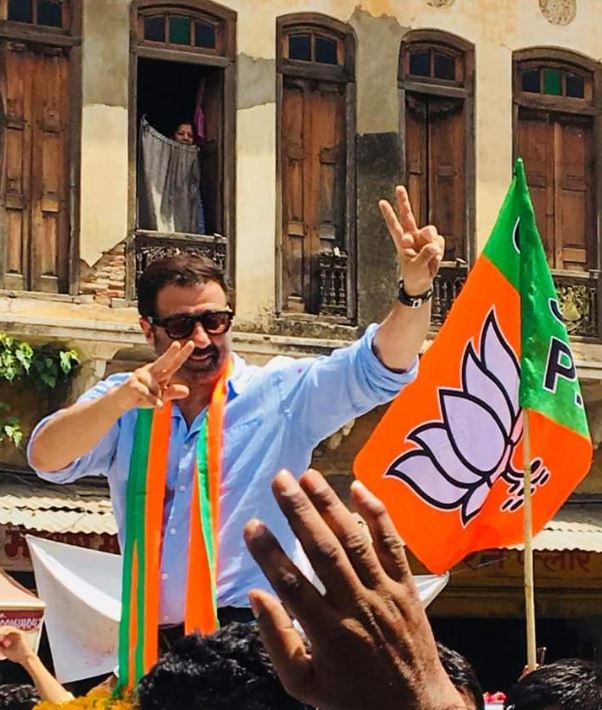 BJP’s Lok Sabha candidate from Gurdaspur, Sunny Deol has declared his assets, as a part of his nomination filing process for his maiden fight in elections. He declared his total assets, including that of his wife, as Rs 87.18 crore. / Image: Twitter 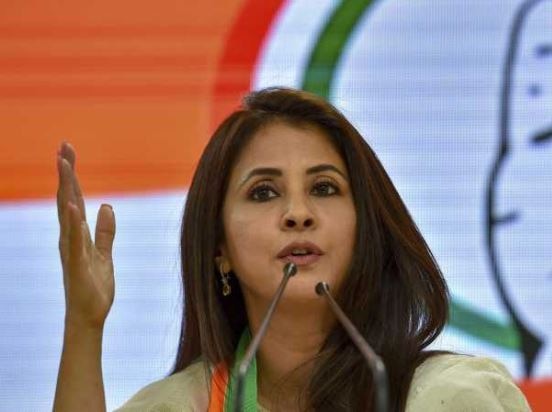 Congress candidate Urmila Matondkar for Mumbai North has declared assets worth 68.28 crore. Her income in 2013-14 stood at Rs 1.27 crore, which more than doubled to Rs 2.85 crore in 2017-18, as per her affidavit. Urmila’s education qualification as per her affidavit is “graduate”. She completed S.Y. BA from D.G. Ruparel College University of Mumbai in 1990. / Image: PTI 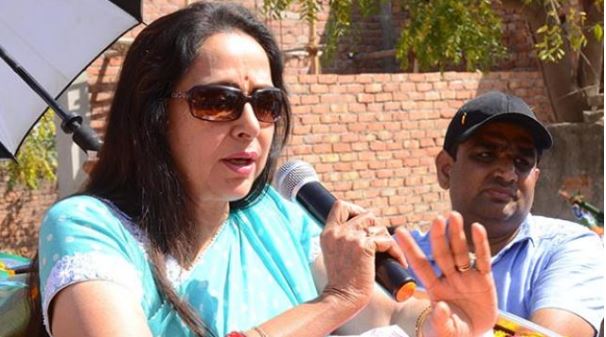 Veteran actress famous as ‘Bollywood Dream Girl’, Hema Malini, has declared assets to the tune of Rs 101 crore. Notably, her assets have increased remarkably by Rs 34.46 crore in the last five years. In 2014, her assets were around 66 crore. Her education qualification as per her affidavit is ‘tenth pass’. She has completed matriculation from Andhra Mahasabha in 1964. She is contesting from Mathura as BJP candidate. / Image: ANI 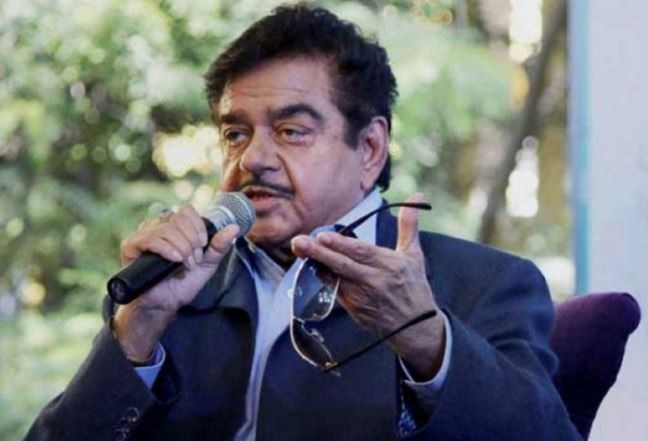 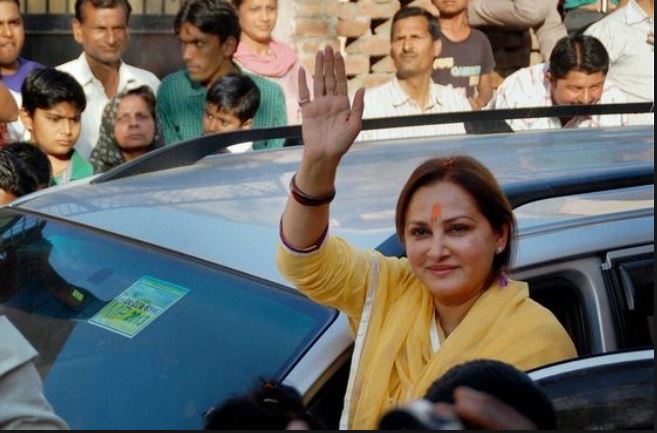 BJP’s candidate from Rampur, Jaya Prada who entered a massive row against SP candidate Azam Khan, has declared property worth Rs 9 crore. She owns eight luxury cars, two kgs of gold, one and a half kg silver and has about Rs 25 lakh in her bank account. She completed her studies till intermediate. /Image: PTI 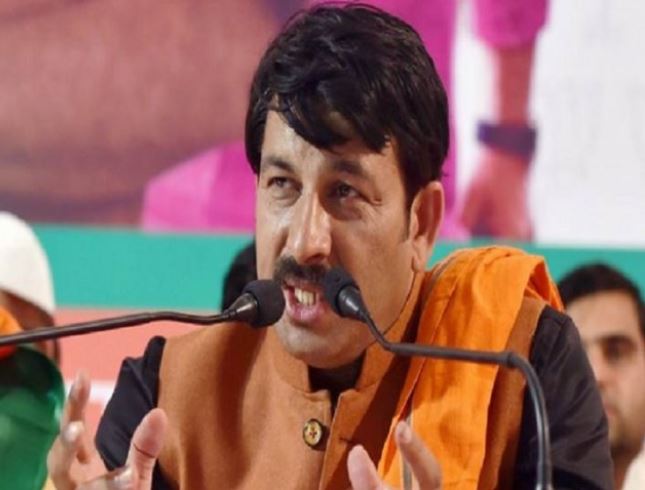 Bhojpuri actor and BJP’s candidate from North East Delhi parliamentary Manoj Tiwari reported assets worth Rs 23 crore . He reportedly is the richest candidate among all Aam Aadmi Party (AAP) and BJP nominees who filed their nominations on April22. As per his affidavit, his movable assets are worth Rs 8.51 crore and the value of his immovable properties is Rs 15.7 crore. His affidavit says he is a graduate in professional course. While Dinesh Yadav alias Nirahua who filed nomination as BJP’s candidate from Azamgarh constituency on April 20, decalred assets worth Rs 5.93 crore. (Image: PTI) 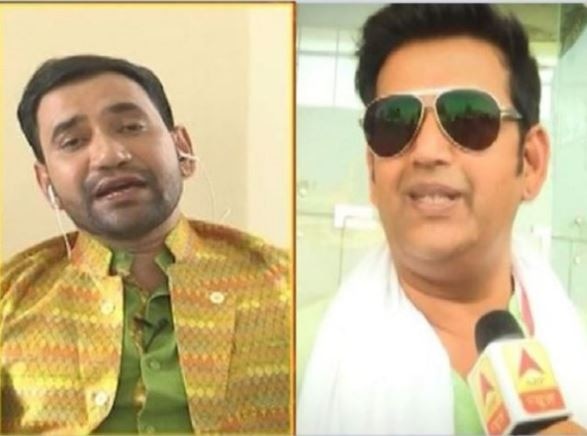 Bhojpuri actor Ravi Kishan who is contesting the Lok Sabha elections from Gorakhpur seat on BJP’s ticket, has declared total assets worth Rs 21 crore including both movable and immovable assets. He owns luxurious cars like Mercedes Benz, BMW and Jaguar. In the year 2014, he declared assets worth Rs 14 crore.