By: Dheeraj Chandrashekar
Updated: 08 Nov 2017 04:26 PM
New Delhi: Ravinder Bhalla, who was branded a terrorist during camapaigning, became the first ever Sikh of New Jersey's Hoboken City in a tightly fought election. 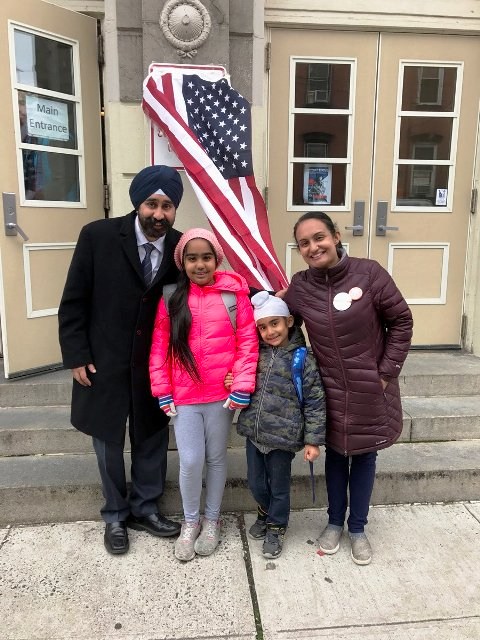 Current Mayor Dawn Zimmer who surprisingly announced not to run for re-election in June had endorsed Bhalla.

Yesterday, a flyer w/ word “terrorist” above a pic of me was circulated in Hob. Of course this is troubling, but we won’t let hate win. pic.twitter.com/Ri9xrYF4Al