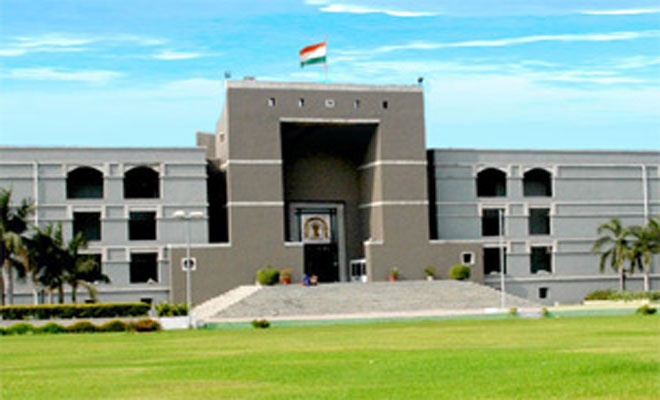 The Gujarat High Court is likely to pronounce its order today on Zakia Jafri's petition challenging a lower court order upholding the special investigation team's clean chit to the then chief minister Narendra Modi and others in connection with the 2002 post- Godhra riots. 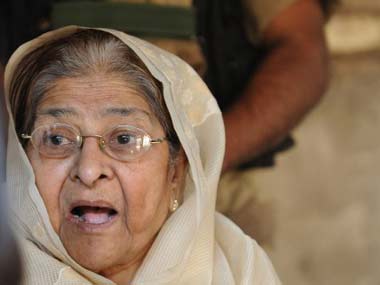 Jafri, wife of slain former MP Ehsan Jafri, and activist Teesta Setalvad's NGO Citizen for Justice and Peace had moved the criminal review petition against a magistrate's order upholding the clean chit given by the SIT to Modi and others regarding the allegations of a "larger criminal conspiracy" behind the riots. 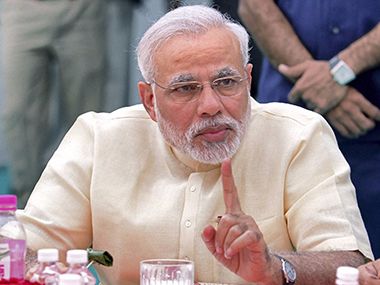 The petition demanded that Modi and 59 others - including senior police officers and bureaucrats - be made accused for allegedly being part of a conspiracy which facilitated the riots. 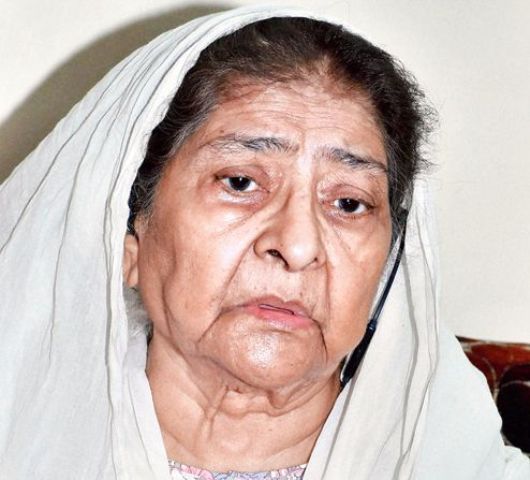 Ehsan Jafri, a Congress leader, was among 68 people who were killed at the Gulberg Society here when a mob attacked it on February 28, 2002, a day after the Godhra train burning incident which set off riots in the state. 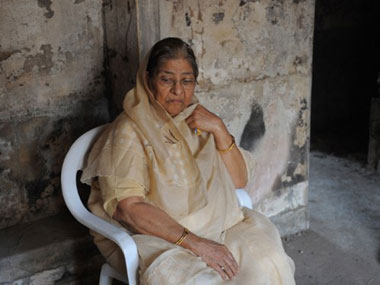 The SIT submitted before the high court that its probe was conducted under the Supreme Court's watchful eye, and its report was largely accepted by all. The lower court looked into all aspects of allegations to conclude that there was no further need to investigate the matter from the angle of "larger conspiracy", the SIT argued.