By: ABP News Bureau
Updated: 09 Mar 2017 08:40 PM
NEW DELHI: Uttar Pradesh seems headed for a hung assembly in 2017 Assembly elections with BJP emerging as the single largest party but far away from the magic figure of 202 seats required to form the government, ABP News exit poll predicted on Thursday.

The two-month long assembly elections in five states, marked by frequent name- calling, ended on Wednesday. Now, all eyes are glued on ABP News' exit poll for the most accurate post-poll prediction on elections in four states- UP, Uttarakhand, Punjab and Goa. 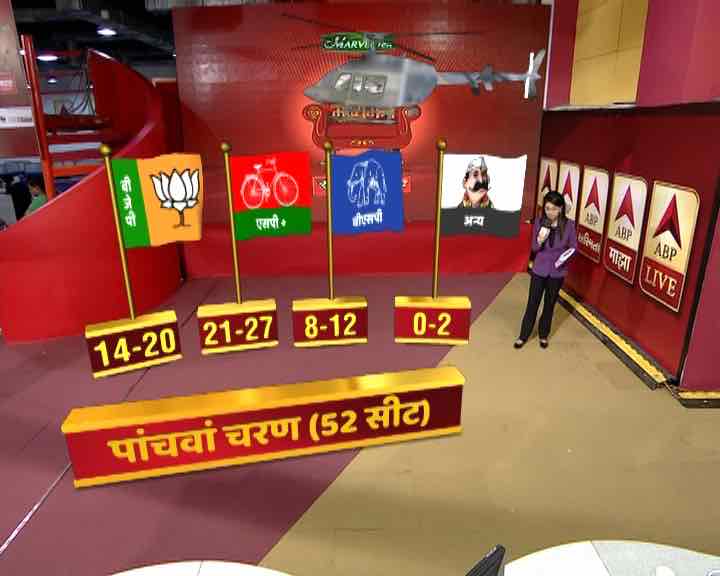 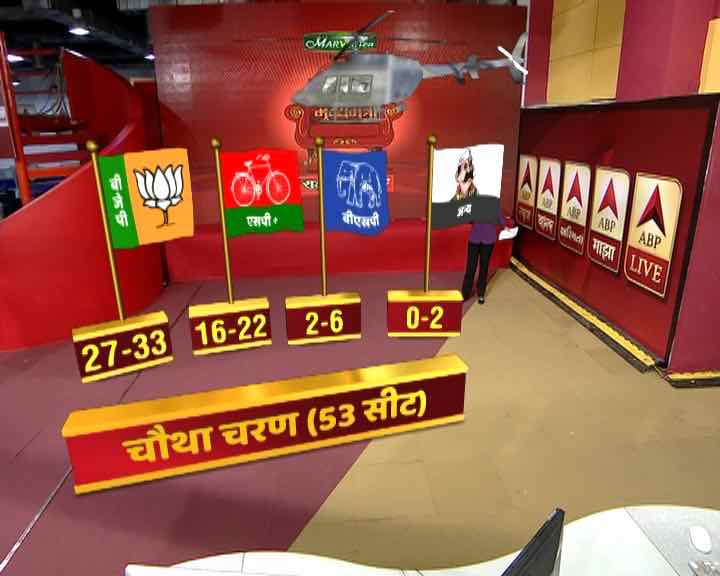 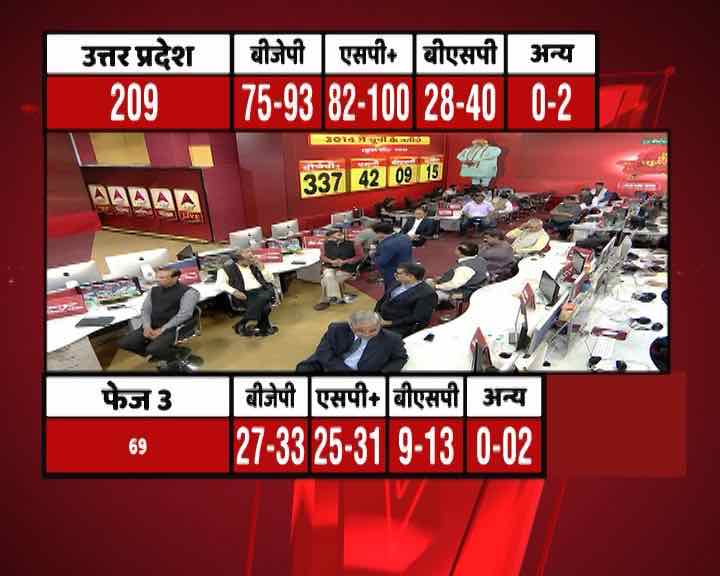 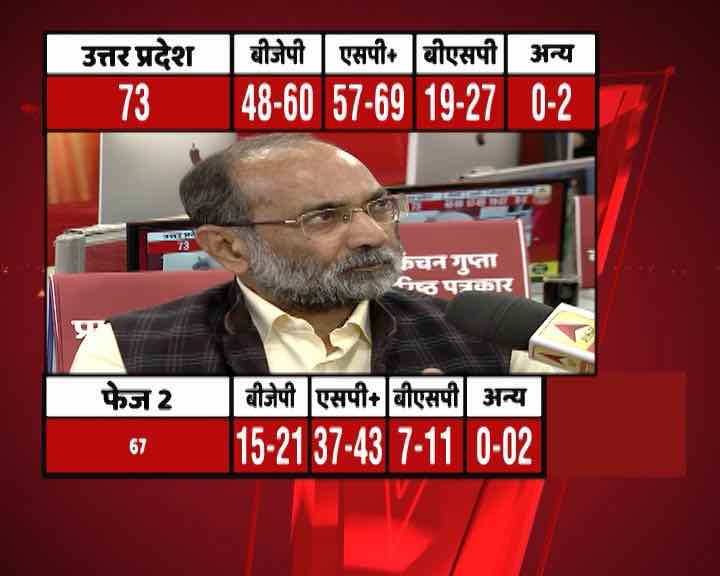 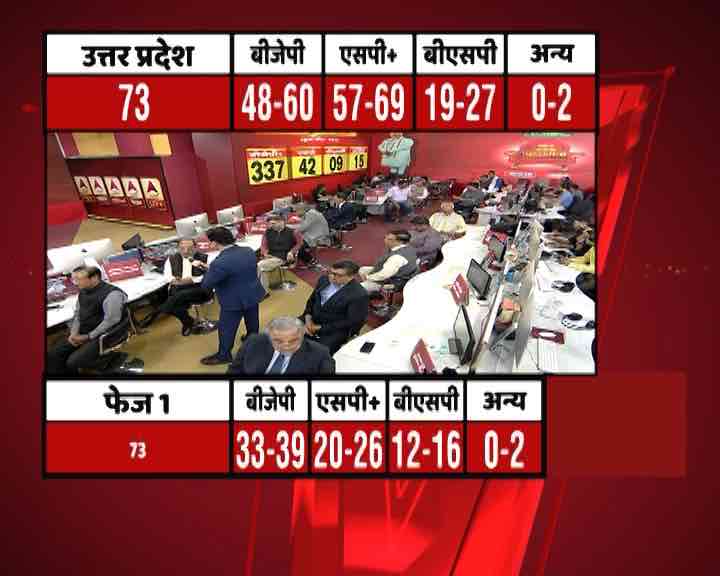