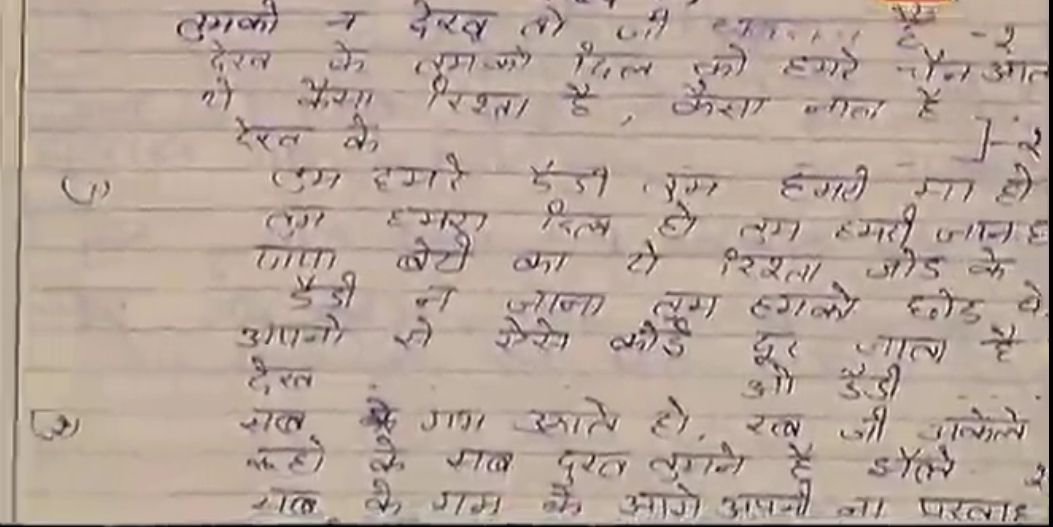 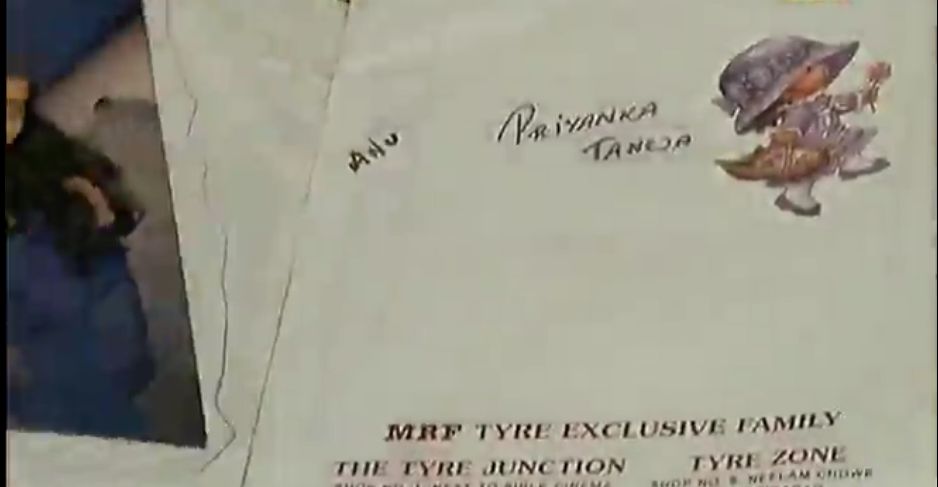 Honeypreet’s diary has her real name i.e, Priyanka Taneja written on it along with her nickname ‘Anu’. She has expanded ‘ANU’ as ‘Attractive Naughty Unforgetable girl’. 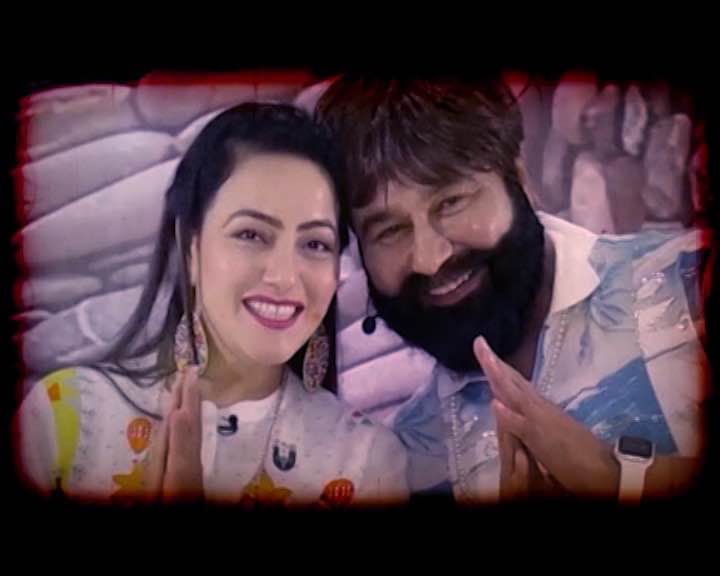 Her realm was rather diverse that contained Beauty tips and cooking tips also in her diary. 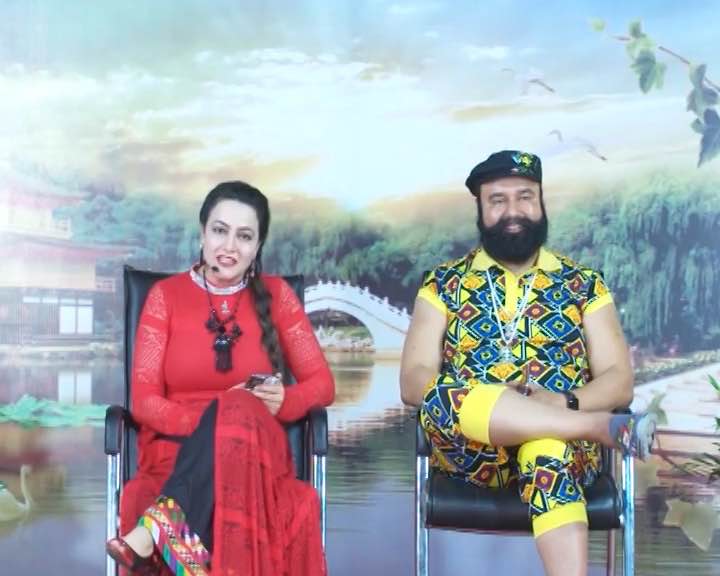 She referred to Ram Rahim only once in the diary i.e, 23 October and this is the first instance where she identified Ram Rahim as a father figure. 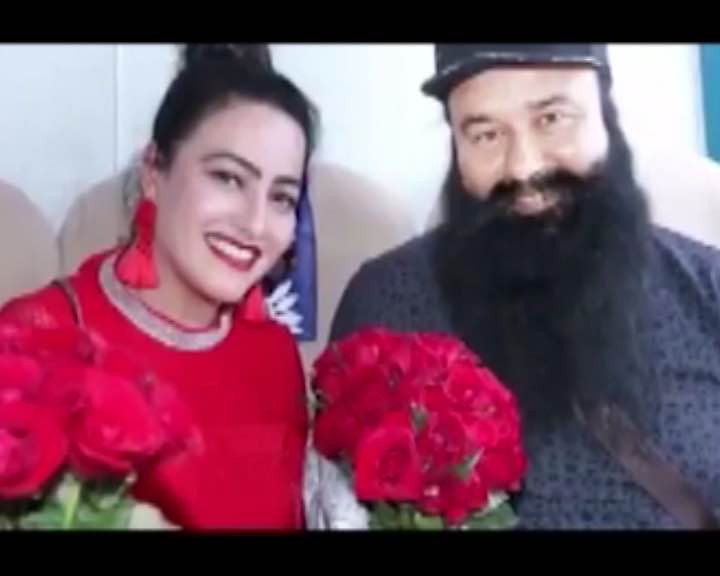 Honeypreet was 28 year old when 42 or 43 year old Ram Rahim came on chariot to adopt her.An ex-Dera supporter, Gurdas Singh revealed how awkward and inappropriate it was to adopt a daughter in this manner. “Ram Rahim came to pick Honeypreet from her original parent’s residence on a chariot and immediately after that declared her as his adoptive-daughter”