After Gorakhpur, 49 Childern die in Farrukhabad hospital in 30 days due to lack of Oxygen 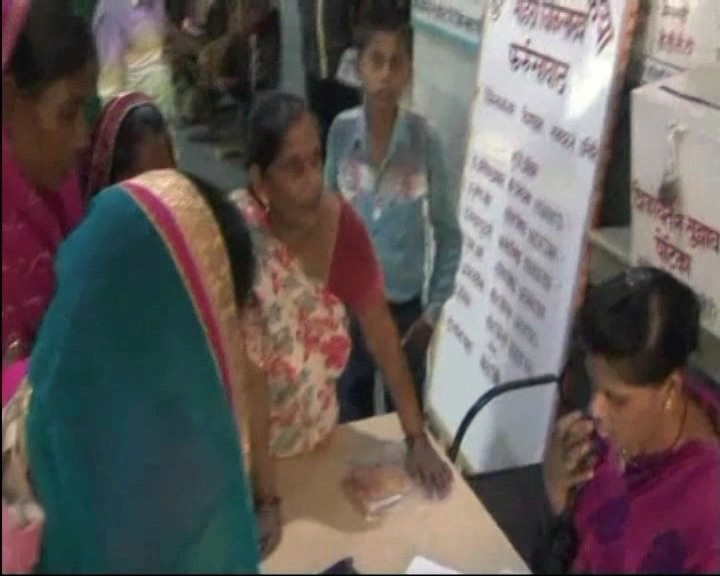 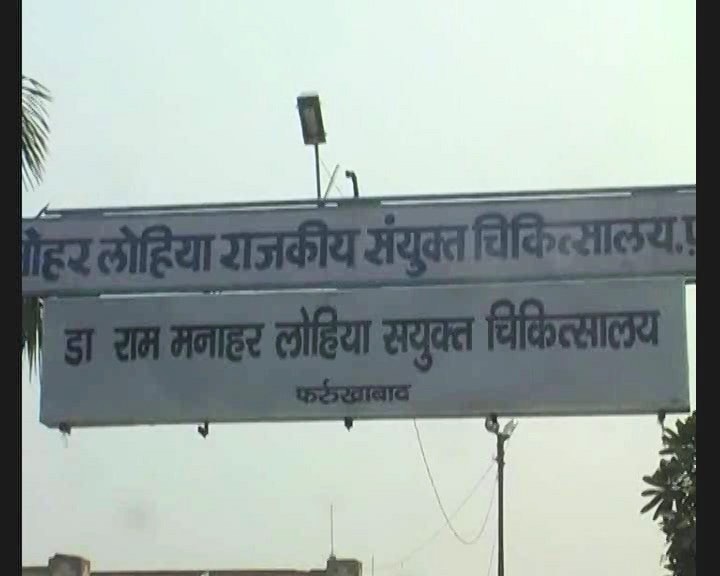 49 children die in the month of August in Farrukhabad hospital 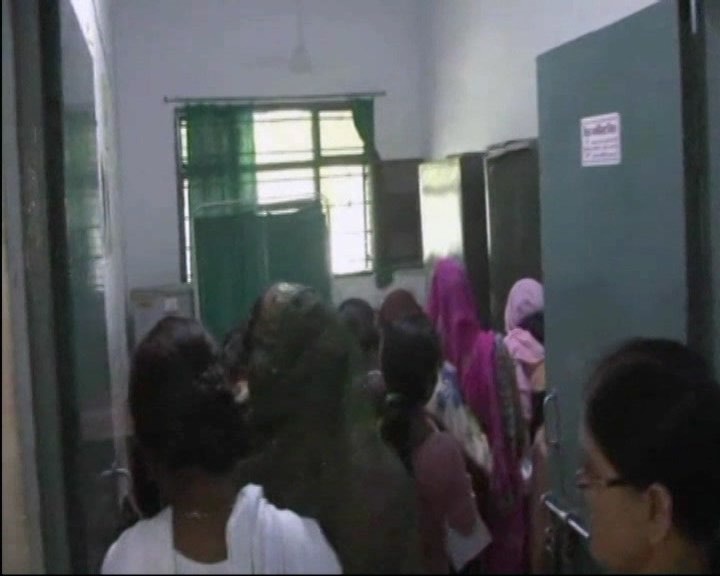 As per reports, all 49 children died due to lack of Oxygen supply 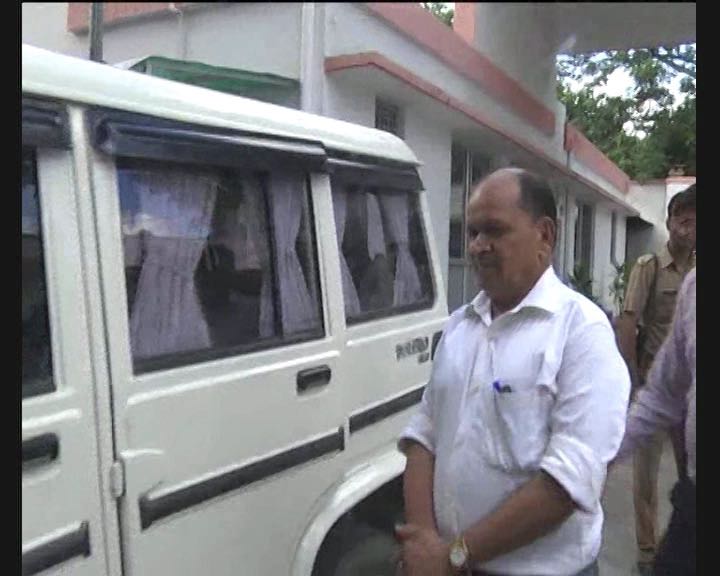 A case has been registered against the CMO over the same 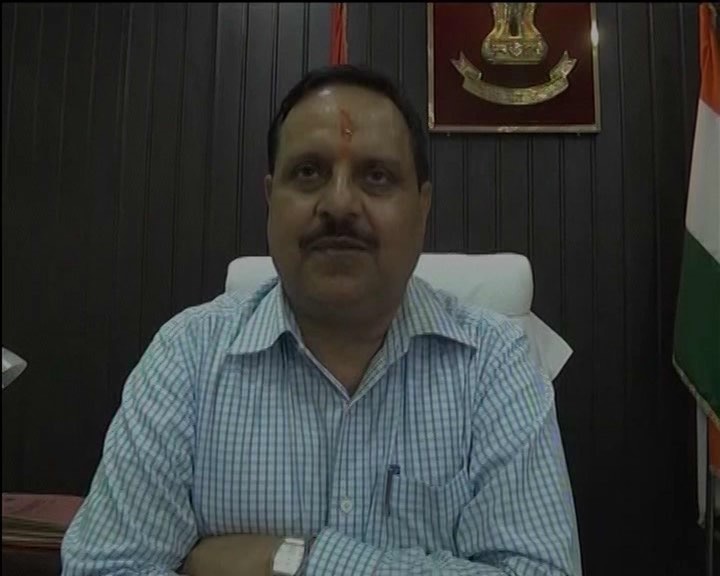 Speaking on the same, SP Farooqabad said, "The police is investigating the matter and cases has been registered against several doctors and CMOs". (All images: ABP News)