India today slammed Pakistan for using a "fake picture" in the UN General Assembly to push a "completely false narrative", a day after its Permanent Representative presented an image of a girl from Gaza as a victim of pellet guns in Kashmir./ PTI IMAGE 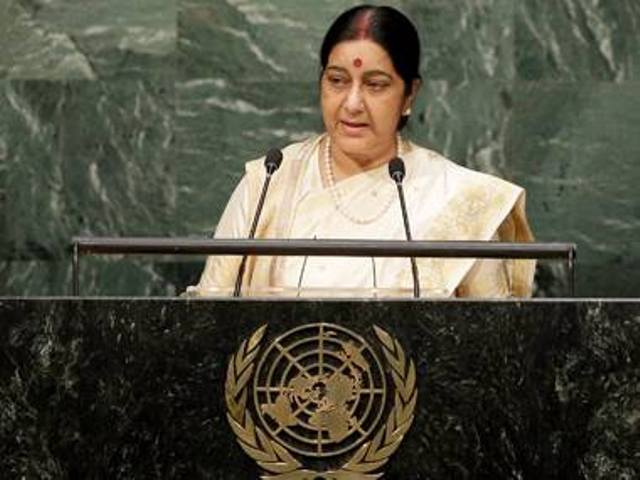 Paulomi Tripathi, a junior most Indian diplomat at the Permanent Mission of India to the United Nations, said “In view of this cynical and misleading attempt by Pakistan, we are constrained to show this Assembly, a photograph that reflects the real picture of pain inflicted by the nefarious designs of Pakistan on India,” showing a picture of Lieutenant Umar Fayaz. / AFP IMAGE 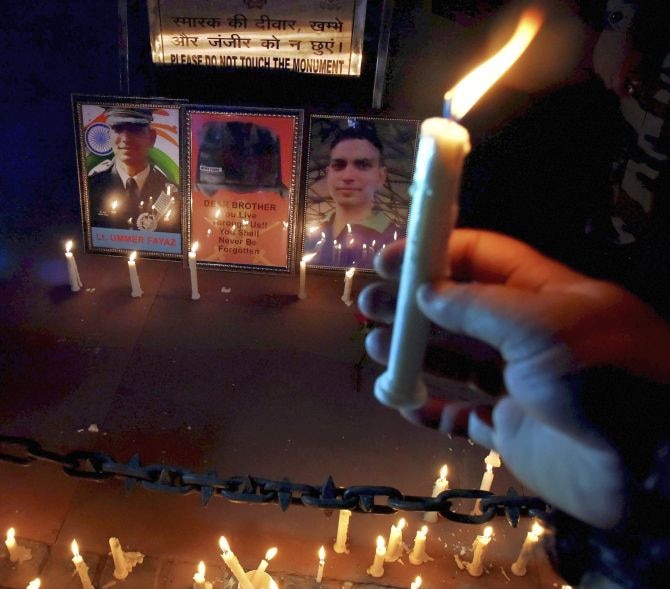 22-year Umar, who was posted with 2 Rajputana Rifle, was picked up from his house at Harmein in Kulgam in May. The body of the young officer was later found three kilometres from his house./ PTI IMAGE 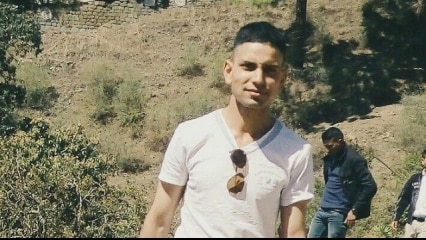 "This is a real and not a fake picture of Lt Umar Fayaz. A young officer from the Indian State of Jammu and Kashmir. Umar Fayaz was kidnapped at a wedding celebration. He was brutally tortured and killed by Pakistan supported terrorists in May 2017," Tripathi said showing the picture./ PTI IMAGE 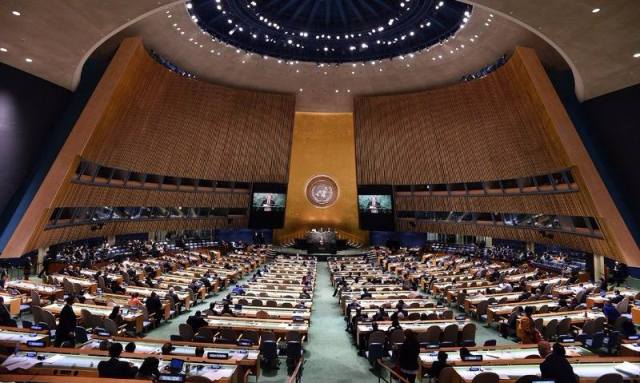 "This is the reality which the Permanent Representative of Pakistan sought to obfuscate. The true face of Pakistan is not hidden from anyone," Tripathi said as she displayed the two pictures again to the international community./ AFP IMAGE