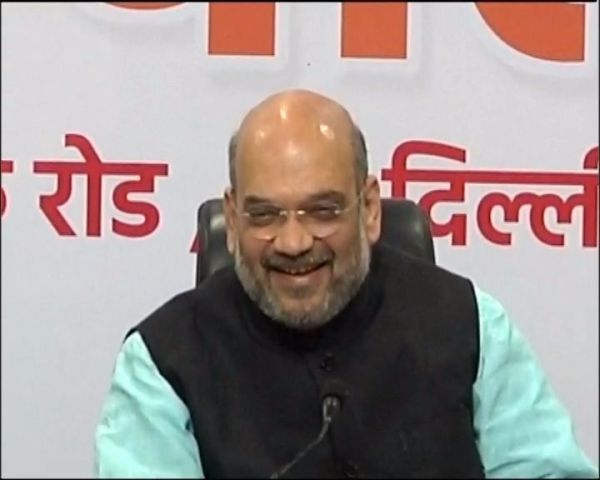 New Delhi: BJP president Amit Shah on Monday will appear before a special SIT court hearing the 2002 Naroda Gam riot case. Shah will appear before it as a defence witness for former Gujarat minister Maya Kodnani, who is one of the prime accused. ABP News Image-File 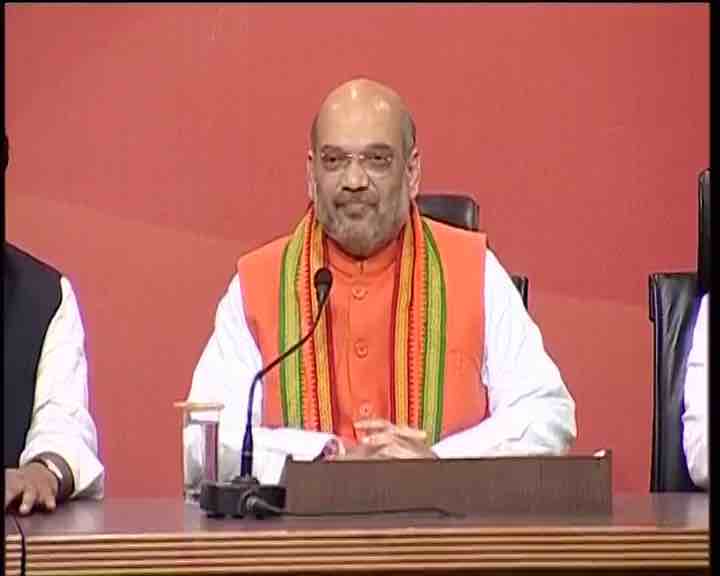 On a petition filed by Kodnani, special SIT judge P B Desai summoned Shah to appear before the court on September 18. The court said it will not re-issue the summons in case Shah fails to present himself on a given date. File image 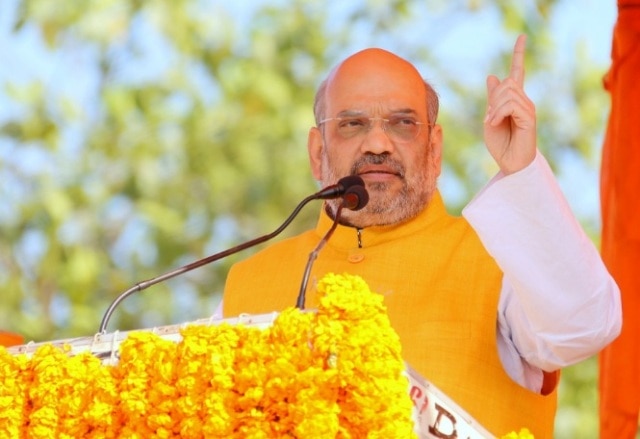 Kodnani's advocate Amit Patel submitted before the court the residential address of Shah in Thaltej area of Ahmedabad city, after which the court issued the summons to him on the same address. Earlier, Kodnani had failed to give the address to which the summons to Shah were to be issued. Amit Shah/ File Image 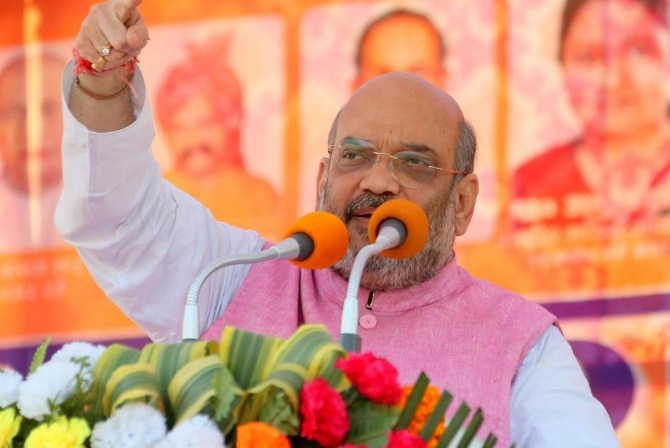 Her advocate had twice sought time for four days each to her to find out and submit the address on which the summons could be issued to Shah. The court had in April allowed Kodnani's plea to have the summons issued to Shah and some others as witnesses in her defence. (Image: File) 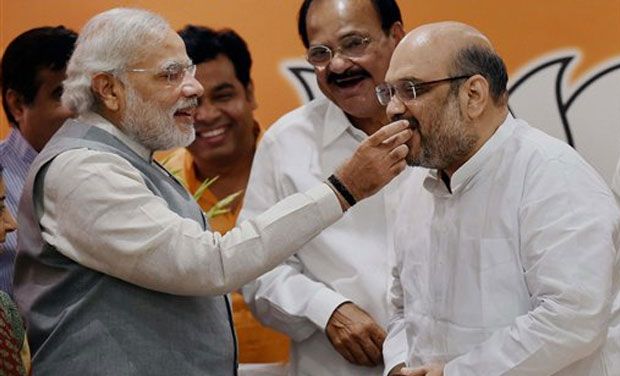 At the subsequent hearings, the court had asked Kodnani to tell it whether Shah will depose as her witness. Kodnani, in her application to prove her innocence, said that on the day of incident she had visited Sola civil hospital after attending the state Legislative Assembly. She claimed in the application that Shah, who was an MLA at that time, was also present at the Sola civil hospital, where bodies of 'karsevaks' killed in the Sabarmati train burning incident were brought from Godhra. PTI image/File