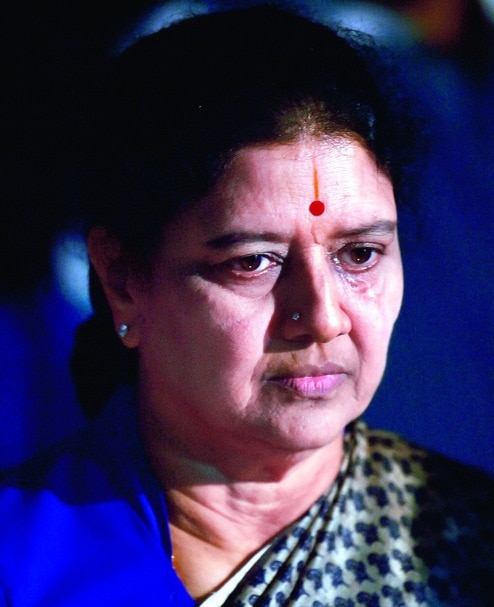 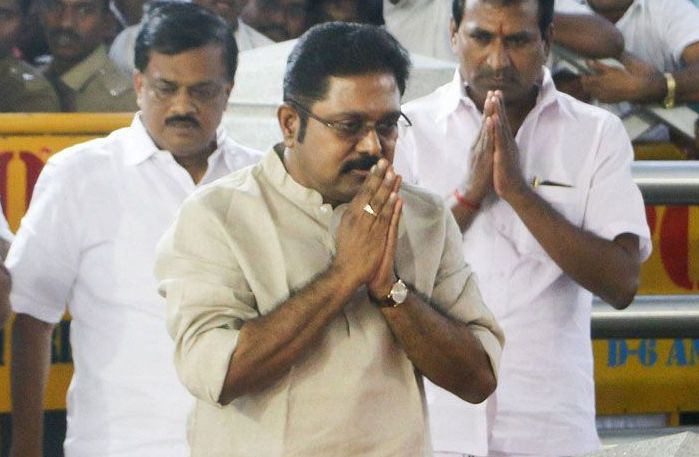 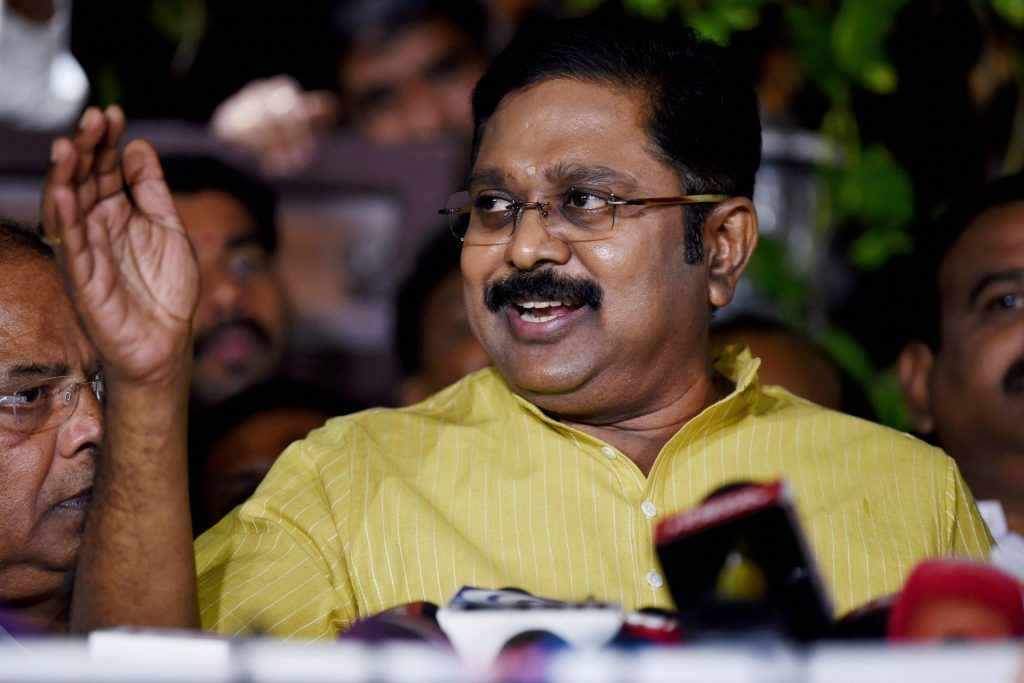 The general council also resolved to restore all those who were party office bearers appointed by Jayalalithaa. They will continue to hold office now, it said. The council also nullified the decisions taken by Dinakaran. Image: File