A smiling K Palaniswami and O Panneerselvam shook hands signifying the formal merger of both the factions at the party headquarters. Both the leaders vowed to work for the unity of the party and said it was the wish of cadres that made the merger possible. 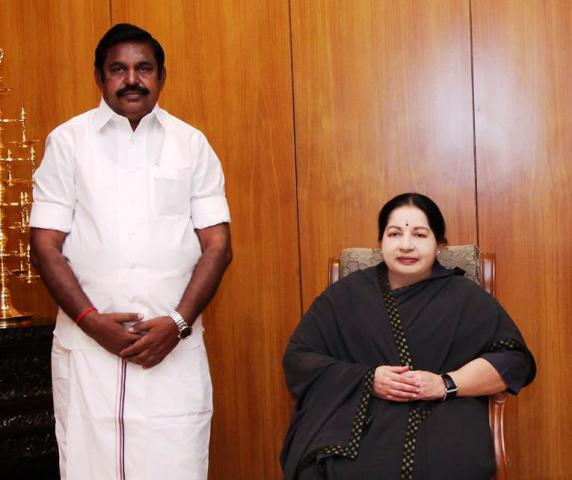 Palaniswami said will be AIADMK's coordinator while he will be the joint coordinator. Paneerselvam will serve as Palaniswami's deputy. 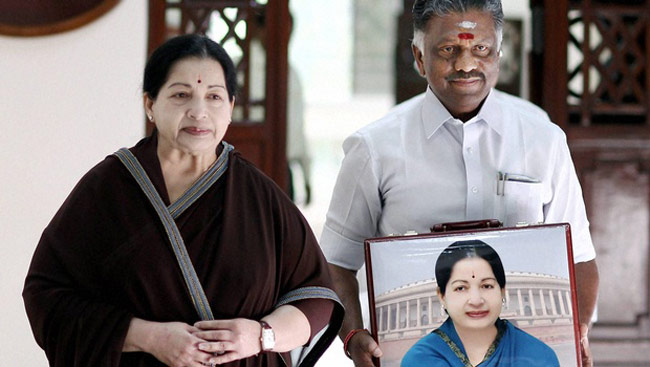 "The burden in my heart is gone," Panneerselvam said adding "none can separate us, we are children of Amma (late Chief Minister Jayalalithaa), we are brothers." 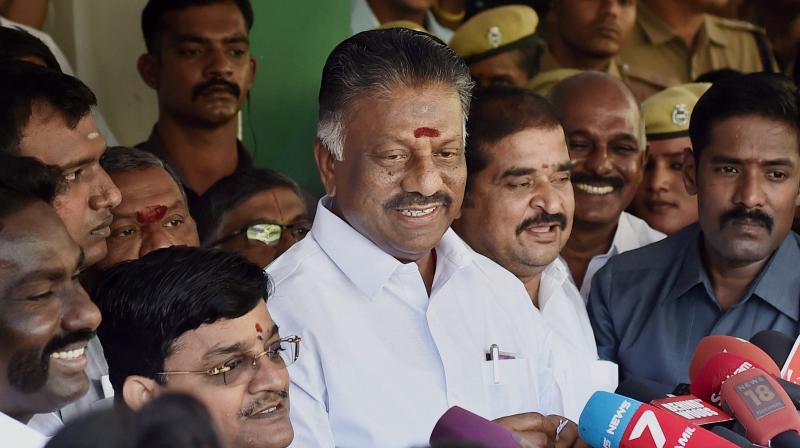 He said the merger was not only the desire of Tamil Nadu people, but also of the of 1.5 crore AIADMK cadres. Chief Minister K Palaniswami praised Panneerselvam for facilitating the merger, amidst thunderous applause and jubilant scenes at a crowded cermony.