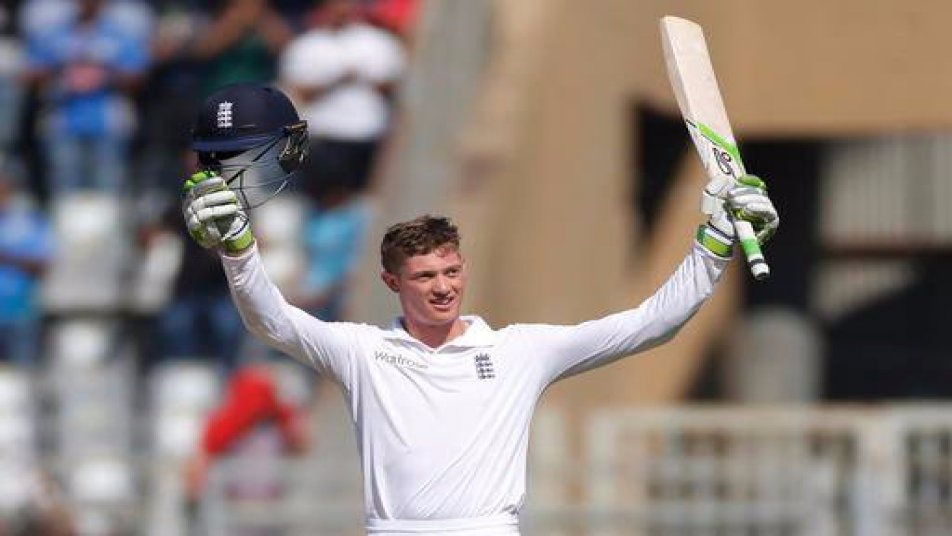 Keaton Jennings showed class and smashed 112 runs to land England in a comfortable position on day 1 in the fourth Test in Mumbai. (Source: AP PHOTO) Keaton Jennings broke 68 year old record. He becomes the first batsman for England to score a hundred on his debut innings.

Billy Griffith scored a century in his debut innings in 1948 in Port of Spain against West Indies and since then no Englishman managed to score a hundred in debut innings until Keaton Jennings smashed 112 against India. The left arm batsman has entered the elite list and he is 103rd player to score a hundred on debut. Keaton Replaced injured Haseed Hameed for the fourth Test after Hameed was ruled out due to injury. (Source: AP PHOTO)