Aligarh Plane Crash: It crashed during landing when it apparently touched a high tension line. An inquiry has been ordered into the incident.

By: ABP News Bureau
Updated: 27 Aug 2019 10:50 AM
Aligarh Plane Crash: A private aircraft crashed at the Ghanipur air strip in Aligarh, Uttar Pradesh on Tuesday. The pilot and six others evacuated in the nick of time, escaping with minor injuries. A relief and rescue team has reached the spot. Sources said that the aircraft was flying in from Delhi to Aligarh. It crashed during landing when it apparently touched a high tension line. An inquiry has been ordered into the incident. 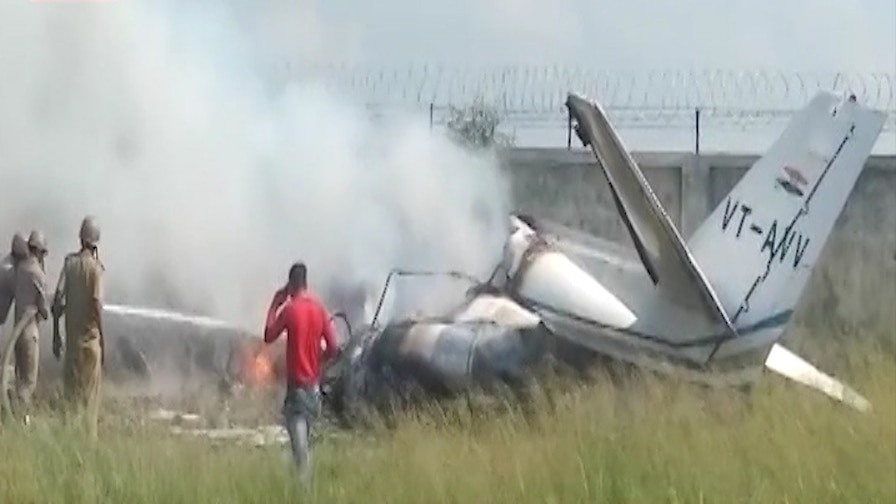 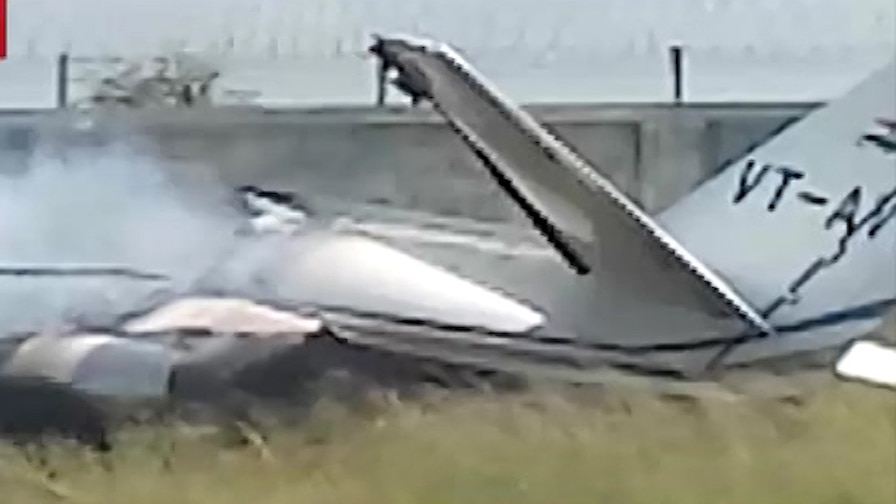 City Magistrate was quoted as saying, "6 people were on-board the aircraft when it crashed after one of its wheels got stuck in a wire during landing. All 6 people are safe with no injuries."