Article 370 is not a temporary provision, says Supreme Court

Article 370 of the Constitution which gives special status to Jammu and Kashmir.

By: PTI
Updated: 03 Apr 2018 08:24 PM
New Delhi: The Supreme Court on Tuesday said that Article 370 of the Constitution which gives special status to Jammu and Kashmir is not a temporary provision.

The apex court said that in its earlier verdict of 2017 in the SARFESI case, it has been already held that Article 370 was "not a temporary provision". 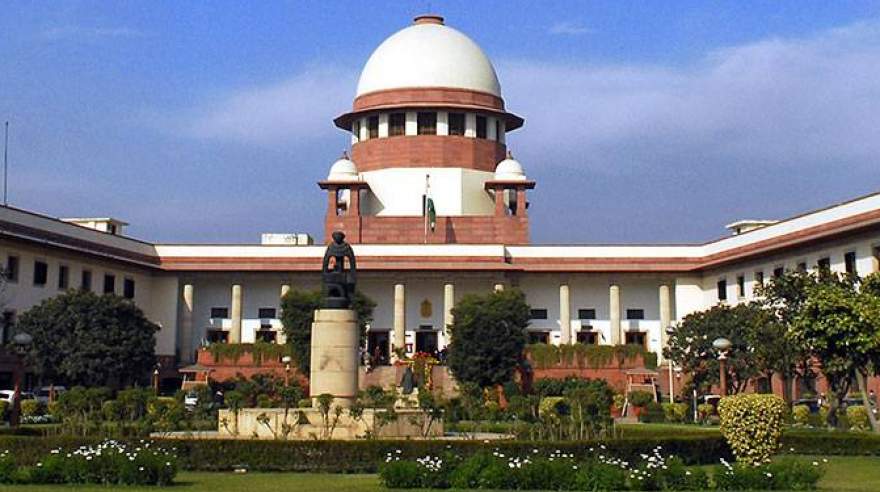 "The issue concerned is covered by the judgement of this court in the 2017 SARFAESI matter, where we have held that despite the headnote of Article 370, it is not a temporary provision," a bench of justices A K Goel and R F Nariman said.

During the hearing, Additional Solicitor General Tushar Mehta appearing for the Centre said that the matter be heard after some time as similar matters are pending before the court and are to be listed shortly.

Senior advocate Rajeev Dhavan and advocate Shoeb Alam appearing for the Jammu and Kashmir government clarified that other matters which are pending before the apex court relates to Article 35 A of the Constitution and not Article 370 as submitted by the ASG.

Dhavan said that those matter cannot be heard along with the present case, which only deals with Article 370.

The bench then adjourned the matter for hearing by three weeks on the insistence of the ASG.

The top court was hearing an appeal filed by petitioner Kumari Vijayalakshmi Jha, against the Delhi High Court's April 11, 2017 order dismissing the plea seeking a declaration that Article 370 is temporary in nature.

The petitioner had claimed before the high court that Article 370 was a temporary provision that had lapsed with the dissolution of the Constituent Assembly in 1957.

The petition had said that the continuance of the temporary provision of Article 370 even after dissolution of Constituent Assembly of J&K, and that of J&K Constitution which has never got the assent of the President of India or Parliament or the government of India, "amounts to fraud on the basic structure of our Constitution".