Arvind Kejriwal involved in hawala: Salvo by Mishra; AAP a party in crises

By: Anurag Kumar
Updated: 20 May 2017 11:22 AM
New Delhi: Formed on 26 November 2012, the Aam Aadmi Party (AAP) may probably the political party with most number of controversies in such small span of time, in recent past.

Since its inception, many of its leaders, some founding members, deserted it giving one reason or the other. Some are expelled following difference with AAP national convener Arvind Kejriwal.

The latest one ousted from this political party is Kapil Mishra after he alleged that he saw Kejriwal taking 2 crores from Satyendar Jain.

Here is a list of some of those who left or expelled from AAP:

He quit Arvind Kejriwal's Aam Aadmi Party on May 24, 2014 five months after joining it. Reportedly, he left AAP because of differences over Arvind Kejriwal’s “jail politics” and “lack of internal democracy” in the party.

“I have had a series of differences on certain matters and I have brought it to the notice of people concerned. I am not in favour of the recent actions of Mr Arvind Kejriwal and decided to quit ,” he had said, reported The Hindu. 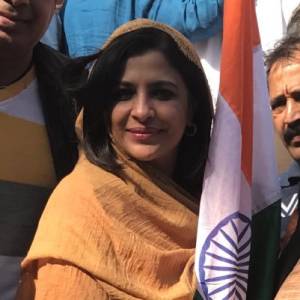 In a jolt to AAP, one of its key members, Shazia Ilmi quit the party in May, 2014. She cited differences with party leadership and slammed Arvind Kejriwal's "jail politics". 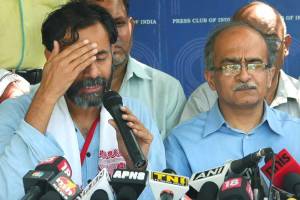 Founding members-turned-rebel leaders Yogendra Yadav and Prashant Bhushan were expelled from the party. Along with them, Anand Kumar and Ajit Jha have also been expelled by AAP’s national disciplinary action committee which found all four guilty of anti-party activities. 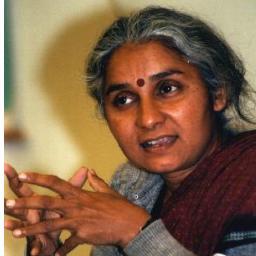 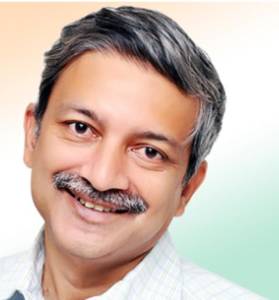 The pace with which changes are taking place in political corridors of Delhi, it will be interesting to see how the things will unfold in near future.