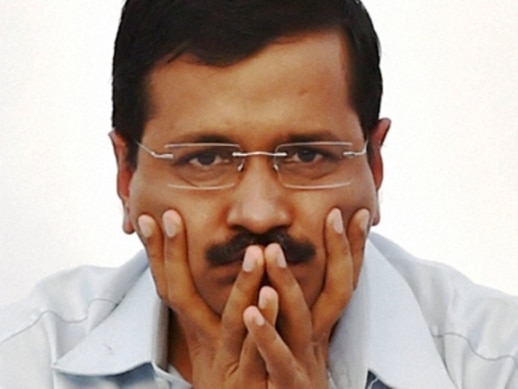 Mumbai: Delhi Chief Minister Arvind Kejriwal is attending a 10-day Vipassana meditation camp at Igatpuri in Maharashtra, days after the hectic campaigning for the Assembly bypolls in Delhi. Picture: File 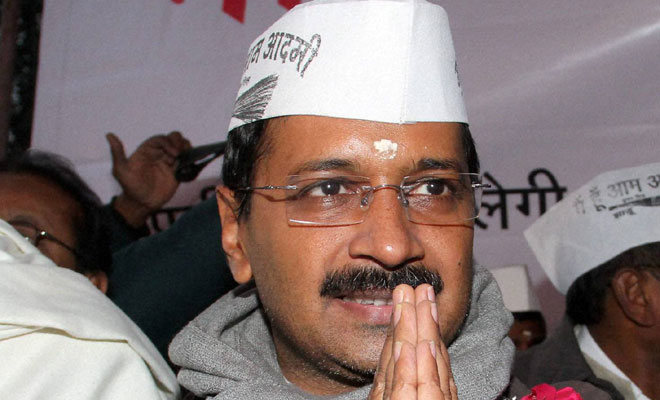 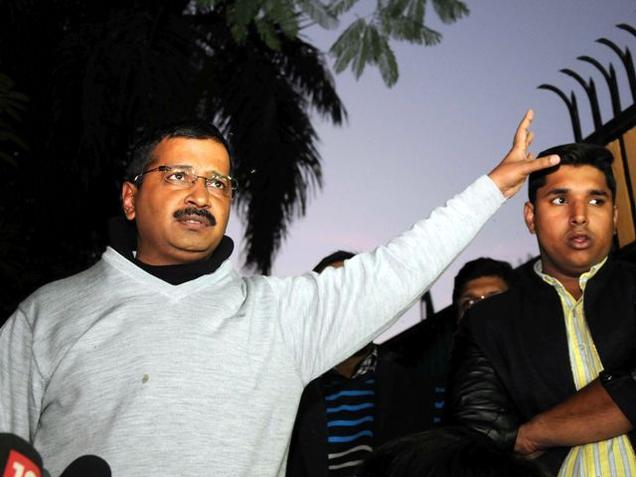 "The management of the Vipassana centre greeted him with warmth and respect. He has done 22 Vipassana courses already," she said. "They (the centre management) requested him to surrender his phone which he did," the AAP leader said. Kejriwal's course will end on September 19, she said. Picture: File 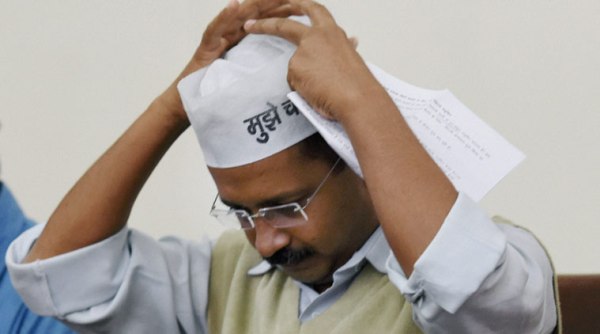 During the meditation course, the chief minister of Delhi will not have access to newspapers, televisions or any other media. In August last year too, Kejriwal had gone to Dharamkot in Himachal Pradesh to attend a 10-day Vipassana session at a meditation centre. Picture: File 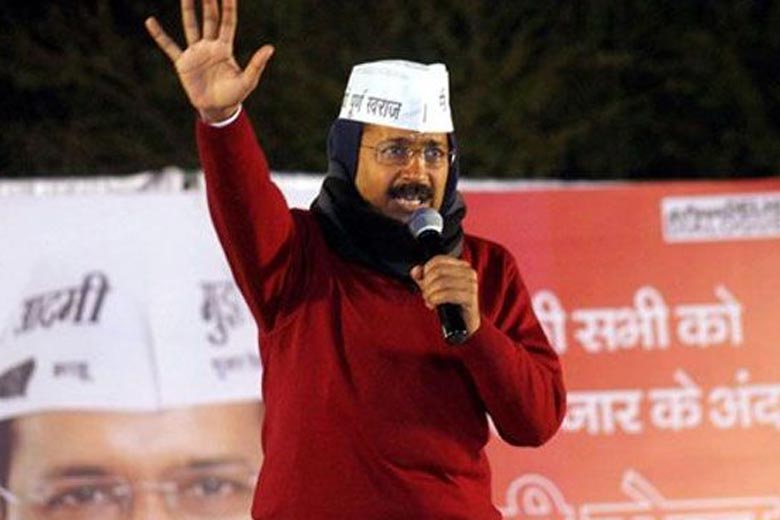 The AAP is known to be an ardent practitioner of the meditation technique. After a hectic campaign post the Lok Sabha polls in 2014 and the Delhi Assembly polls in 2013, the AAP chief had taken a break to practice Vipassana. This time, his meditation break comes after the hectic campaign for the Bawana bypolls, where his Aam Aadmi Party registered a win. Kejriwal had gone to Bengaluru earlier this year to undergo naturopathy treatment for high blood sugar, after months of campaigning for elections in Punjab and Goa. Picture: File