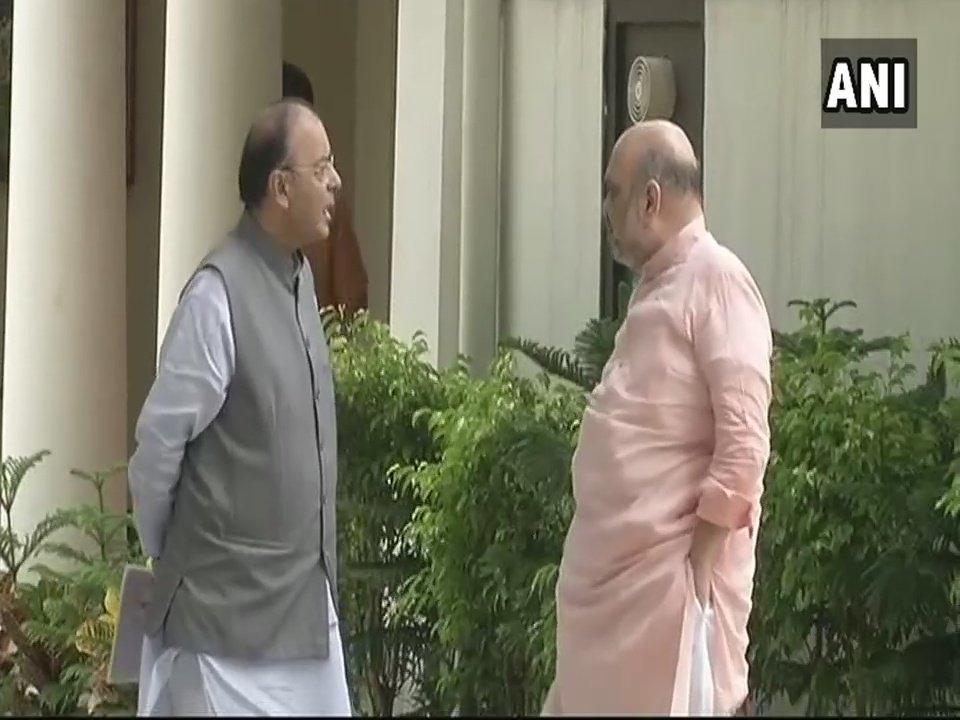 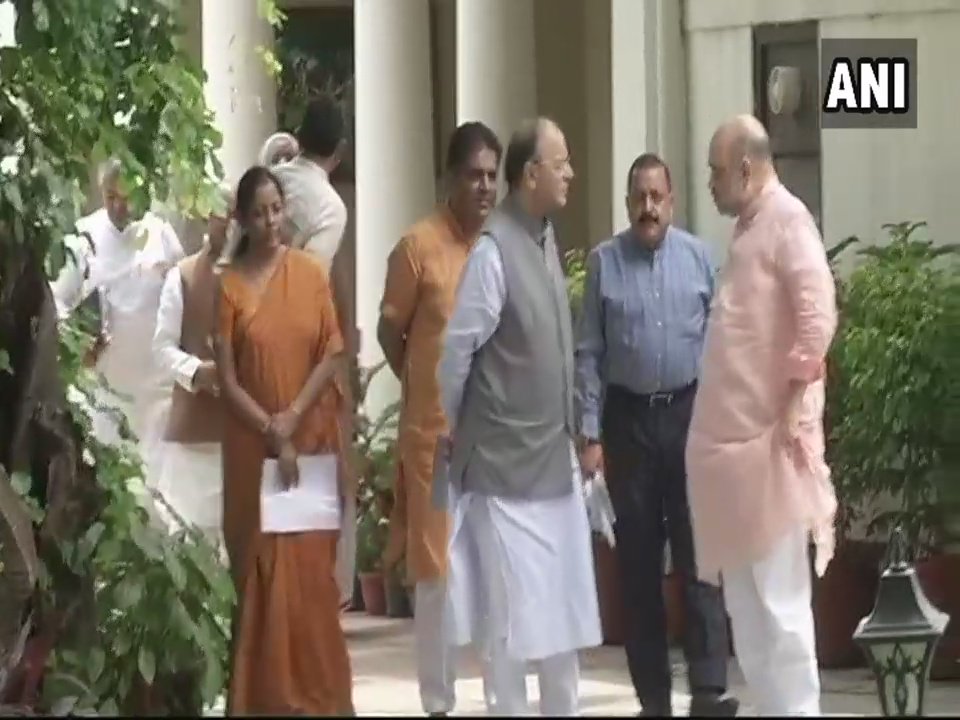 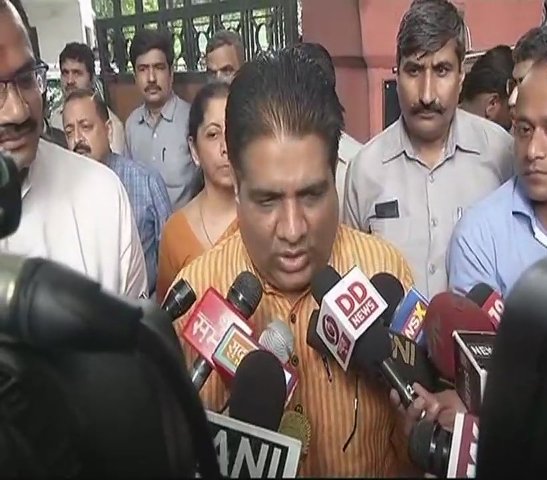 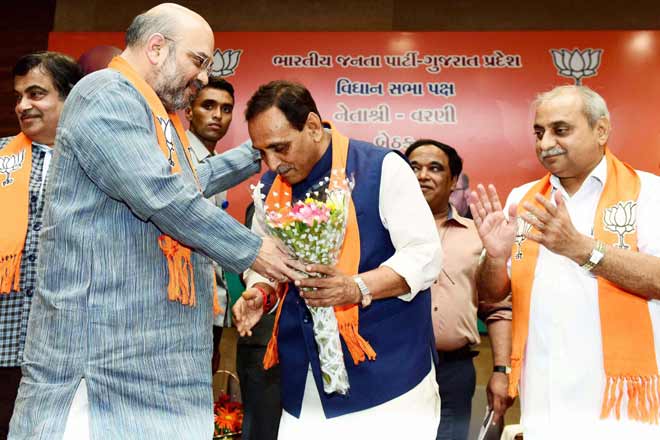 In the 182-member Gujarat assembly, the BJP seeks to win 150 seats and retain power. "The party held a strategy session to achieve the target," Yadav later told reporters. (Image: File) 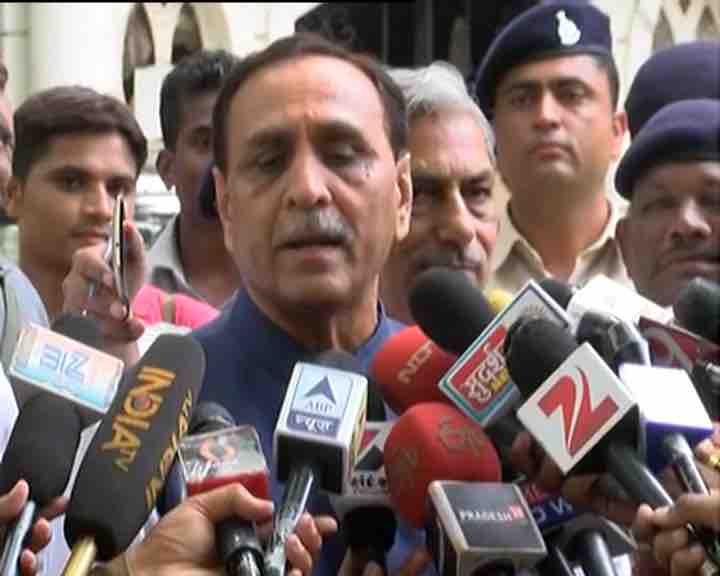 The assembly polls are due in Gujarat later this year. (Image: File)