By: ABP News Bureau
Updated: 07 Jul 2017 02:23 PM
Kolkata: BJP MP Roopa Ganguly and a delegation led by her were detained by police near Michael Nagar area for marching towards riot-hit Baduria area in North 24 Parganas district.

The administration also stopped Congress and Left parties from visiting the region where the situation is considered volatile after communal clashes. 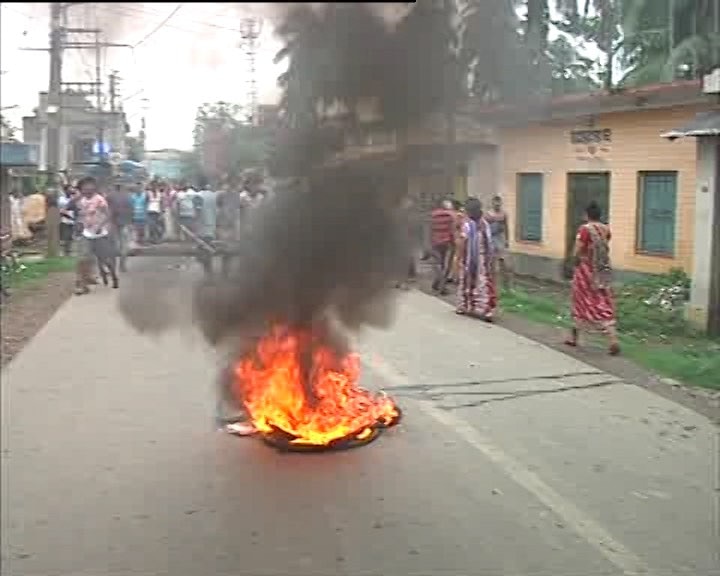 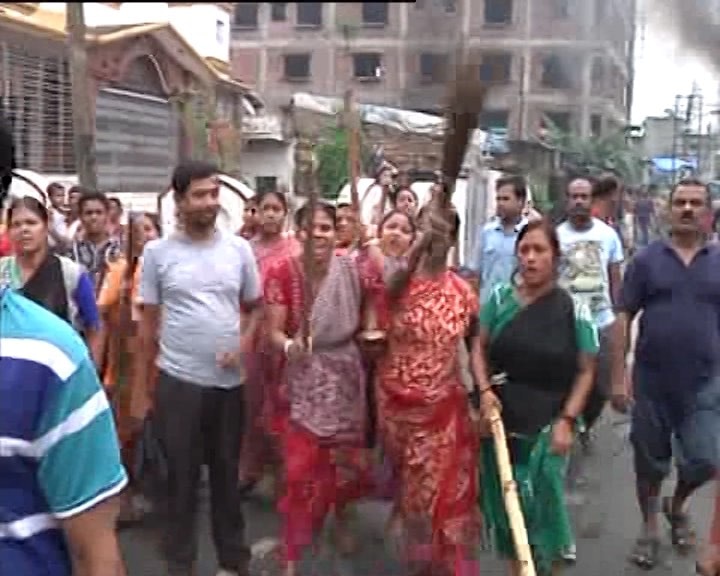 Ganguly and 19 party leaders were detained by the police close to the airport. After being detained, the BJP team was brought to the Airport police station.

"We told the delegation that they will not be allowed to go to Baduria, as per the decision of the administration. The situation is still tense, that is why nobody is being allowed to go there.

"But they were adamant and said either they will court arrest or will proceed forward. So we had to detain them," a senior police officer of Bidhanagar police Commissionerate was quoted by news agency PTI.

Michael Nagar is within the limits of Bidhanagar Police Commissionerate.