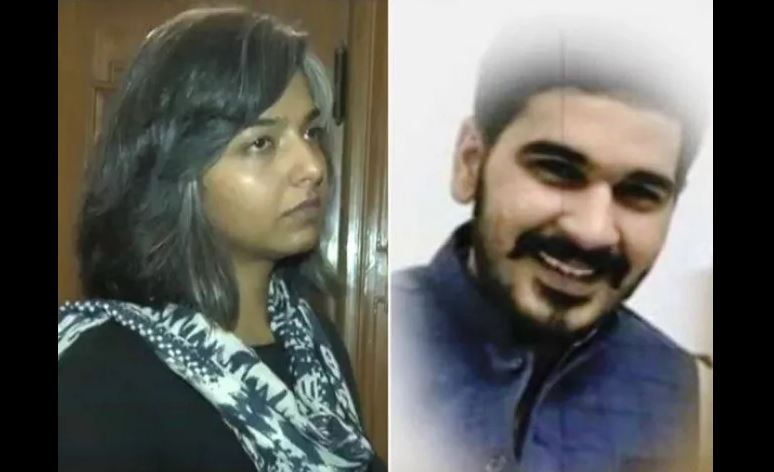 Haryana BJP chief Subhash Barala's son Vikas and his friend Ashish Kumar were today remanded to two-day police custody by a court here in the alleged stalking and attempt to abduction case of a 29-year- old woman. 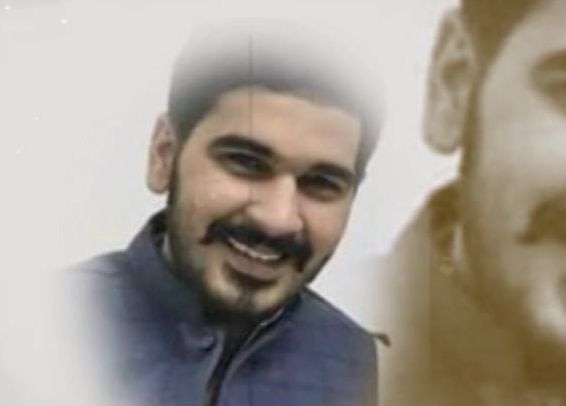 Police sought remand of the two accused from the court, saying it wanted to reconstruct the crime scene. Civil judge Barjinder Pal Singh remanded the two accused to police custody till August 12. 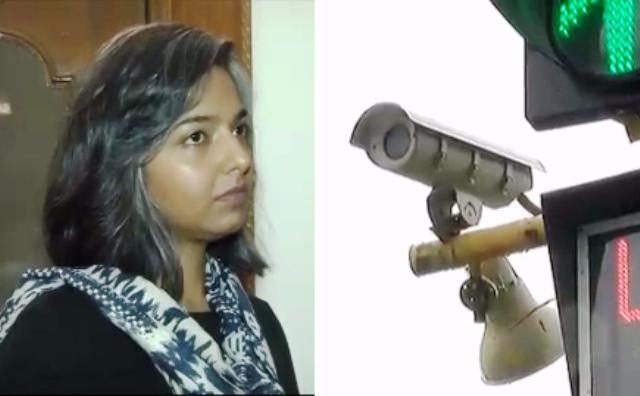 The arrests on Wednesday came a day after the cops said they had retrieved CCTV footage of the route on which the woman was allegedly chased and were scanning it for evidence. 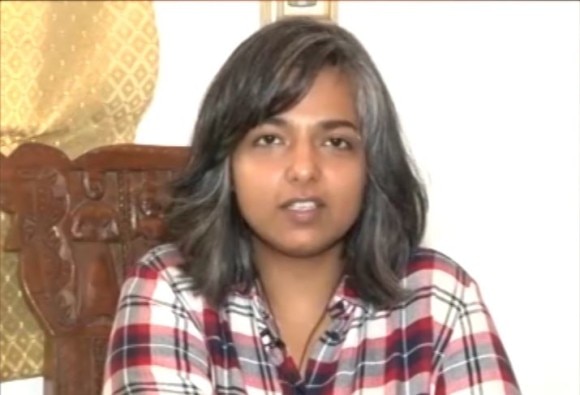 Opposition parties alleged that there is an attempt by the ruling BJP to cover the entire incident and save the son of Haryana BJP chief. 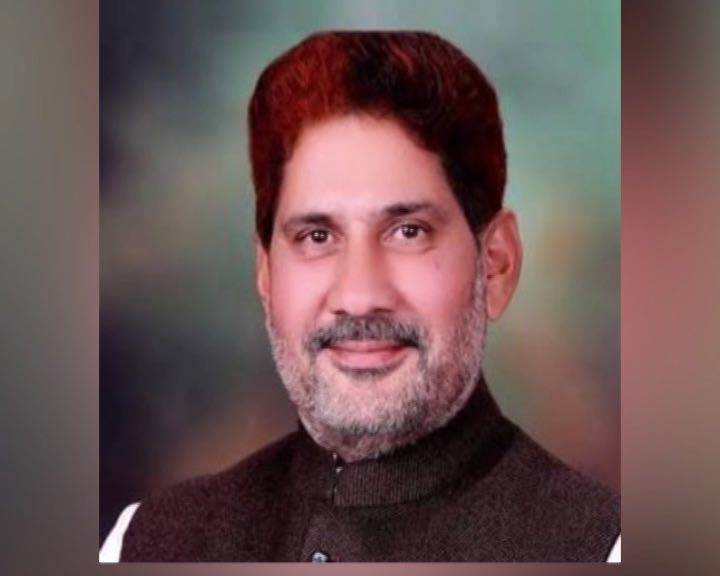