Ashwin: On His Way To becoming The Greatest The 30-year-old has so far managed to claim 27 wickets in 4 Test matches against England and has been an outstanding performer for the home side. His performance in this series has landed him in the race to become India’s most successful bowler in one series. (Source: AP PHOTO) 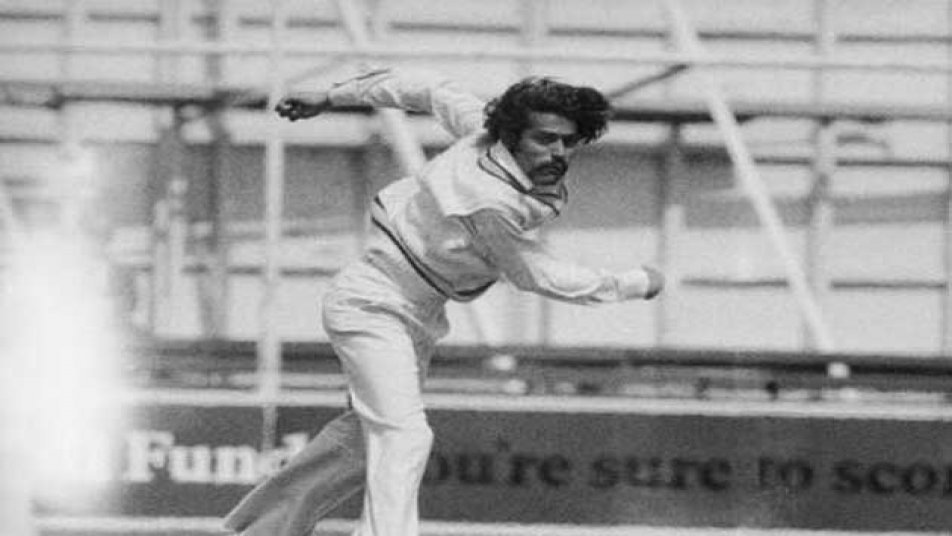 In 1972/1973 B. Chandrashekhar grabbed 35 wickets in 5 Test matches which stands as a record for an Indian bowler. While, turbanator Harbhajan Singh secured 32 wickets in Border-Gavaskar trophy in 2000/01, embossing his name on the elite list and remains on 3rd position. (Source: AFP PHOTO) Another 9 wickets in 5th Test match against England in Chennai will make Ashwin, the highest wicket taker for India in one series. (Source: AP PHOTO) As Chennai awaits Ashwin cyclone, the off-spinner needs four wickets to in a year to equal Kapil dev’s tally of 75 wickets. (Source: AFP)