Odd-even to be implemented from 8am to 8pm from Nov 13-17: Delhi Transport Minister Kailash Gahlot

On Thursday, National Green Tribunal (NGT) has pulled up Delhi Government, Municipal Corporations and neighbouring states and asked them to see the "pitiable condition of people in hospitals" and the way their lives are being played with.

By: ABP News Bureau
Updated: 09 Nov 2017 05:02 PM
New Delhi: The Odd-Even formula will be pressed to service again in Delhi from 13th to 17th November to curb the killer smog that has engulfed the national capital. The announcement was made by state transport minister Kailash Gahlot on Thursday afternoon.

However, two-wheelers and CNG vehicles will be exempted under this scheme.

Indraprastha Gas Limited stations across the city will issue CNG stickers to those owning CNG vehicles. 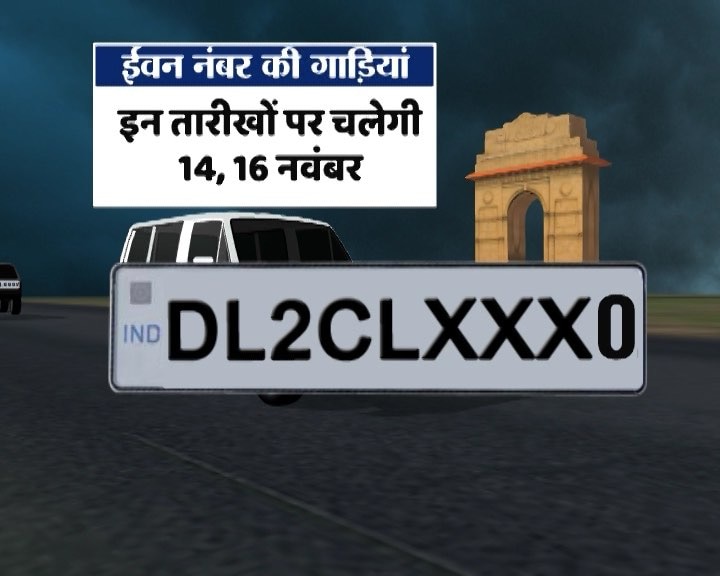 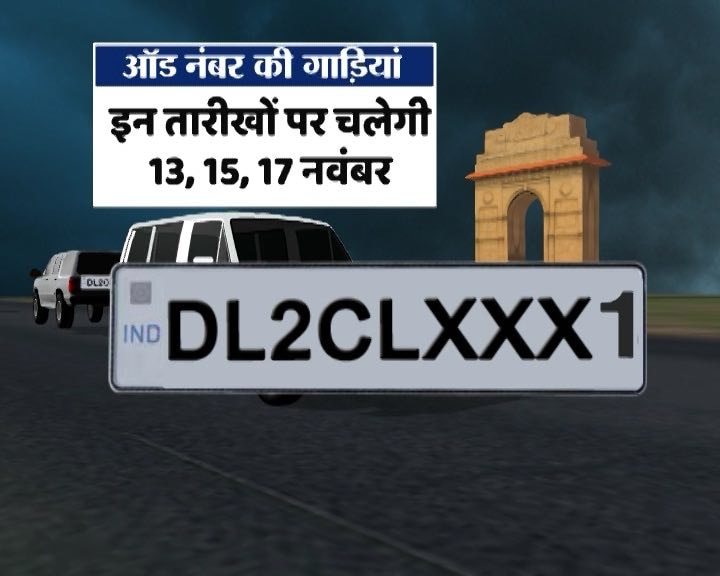 On Thursday, National Green Tribunal (NGT) has pulled up Delhi Government, Municipal Corporations and neighbouring states and asked them to see the "pitiable condition of people in hospitals" and the way their lives are being played with.

NGT observed, "It is shameful for all the parties in this matter on what they're passing on to the next generation".

"Even construction work taking place openly isn't being stopped, and when such a situation has ensued now action is being promised".NGT further slammed neighboring states of Delhi & raised question on their seriousness on the grievous situation," Tribunal added.

"All the constitutional authorities and statutory bodies measurably failed to perform their duties. So far pollution is the concern, it is a joint responsibility of all the stakeholders" said NGT.

The problem of air pollution gets worst during the winter in the national capital.

In December 2015, in an attempt to mitigate severe air pollution in New Delhi, a temporary alternate-day travel scheme for cars using the odd- and even-numbered license plates system was announced by Delhi government.