India continued to dominate Sri Lanka in the 2Nd Test as they bundled the hosts for a total of 183 in their first innings, inflicting follow-on. (Photo: AP)

The performance came with a string of records being made by several players with Ravindra Jadeja being the latest to feature. (Photo: AP) The 28-year-old has become the second fastest Indian to complete 150 Test wickets as he bowled out Dhananjay de Silva. (Photo: AP) 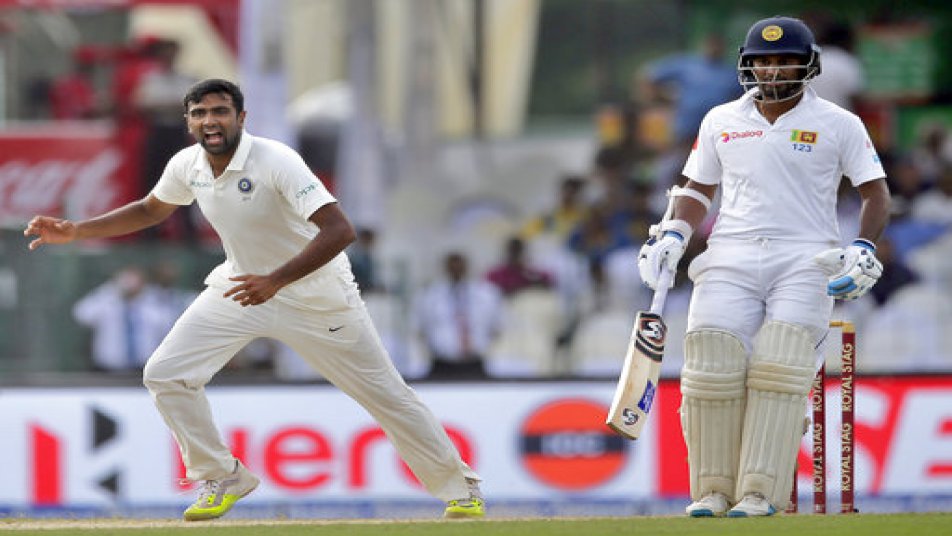 It took Jadeja just 32 matches to achieve this feat, while Ashwin who took a 5-wicket haul in the first innings, did it in 29 games. (Photo: AP) 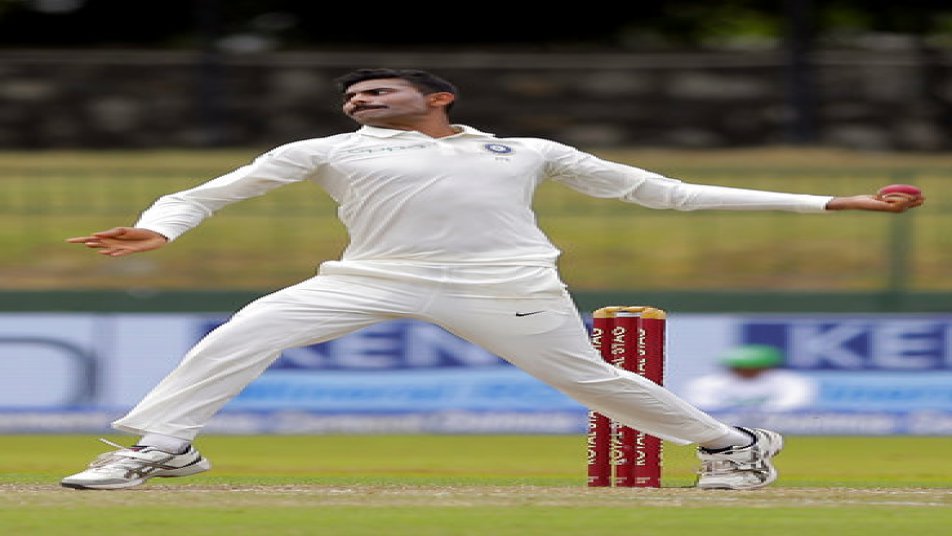 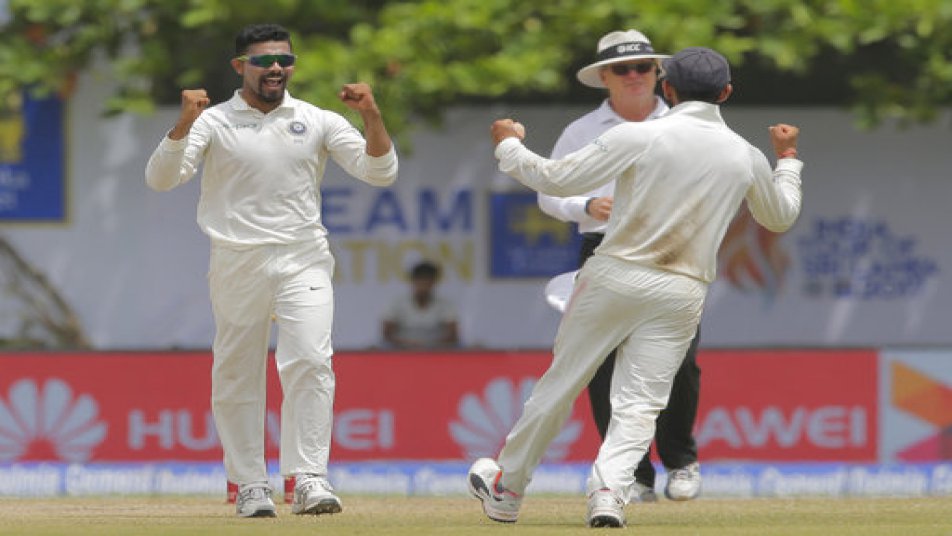 The Saurashtra based bowler, finished with the figures of 2/84 in his 22 overs spell. (Photo: AP) Jadeja is currently also the no. 1 Test bowler in the ICC Rankings. (Photo: AP)