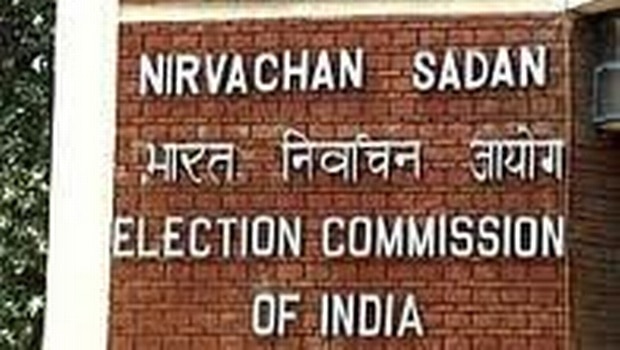 Amid the row over the "delay" in declaring the Gujarat Assembly elections, the Election Commission is likely to announce the schedule for a two-phase poll in the state tomorrow, officials said today. 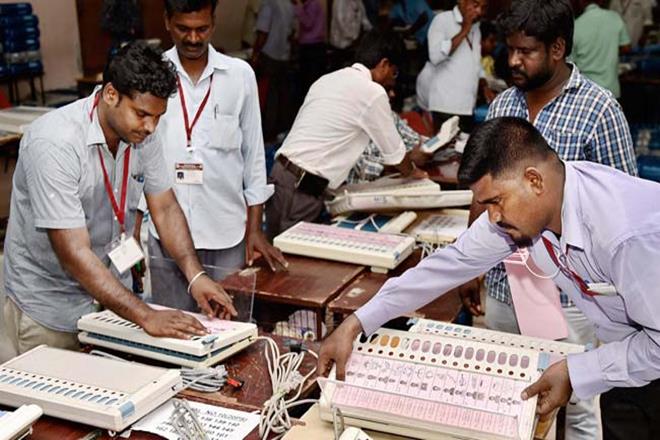 The term of the 182-member Gujarat assembly gets over on January 23 next year. The Commission has been under attack from opposition parties for not having announced the dates for Gujarat Assembly elections along with Himachal Pradesh. 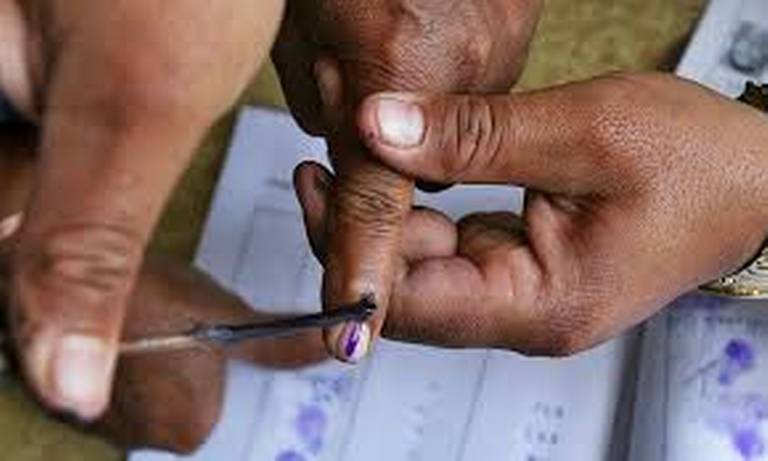 The opposition has been alleging that by "delaying" the announcement of the Gujarat polls, the EC was giving time to the BJP government in the state and at the Centre to sidestep the provisions of the model code and offer sops to the electorate to swing votes in favour of the saffron party. 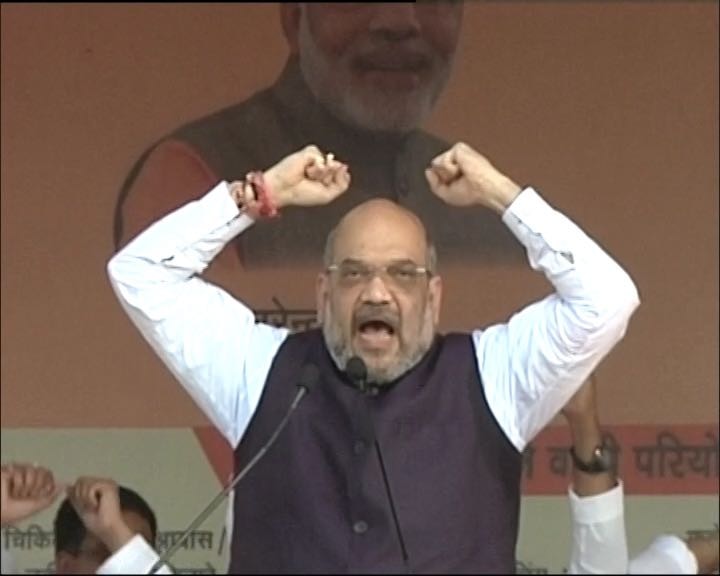 After the EC did not announce the election schedule for Gujarat, the Congress had alleged it was done to enable Prime Minister Narendra Modi to play a "false Santa Claus" and announce freebies for voters before the model code of conduct kicked in. 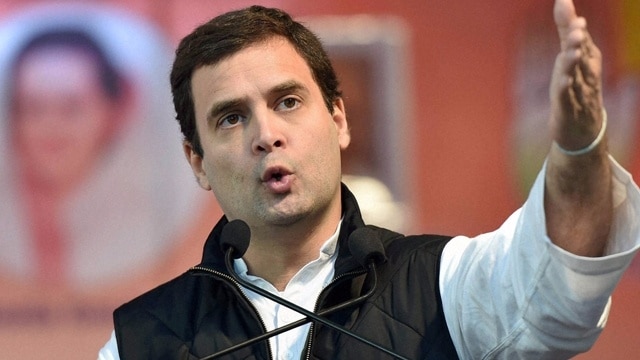 Chief Election Commissioner A K Joti had defended the decision of announcing Himachal Pradesh's poll schedule before that of Gujarat, saying that multiple factors including the weather, flood relief work and festivities were considered before taking a call on election dates.