By: IANS
Updated: 03 Jan 2017 11:07 AM
New Delhi: At least 55 trains were running late and six cancelled due to dense fog in parts of north India on Tuesday morning, a railway official said. As many as 22 trains were rescheduled on Tuesday and two were cancelled for Wednesday, the official said. 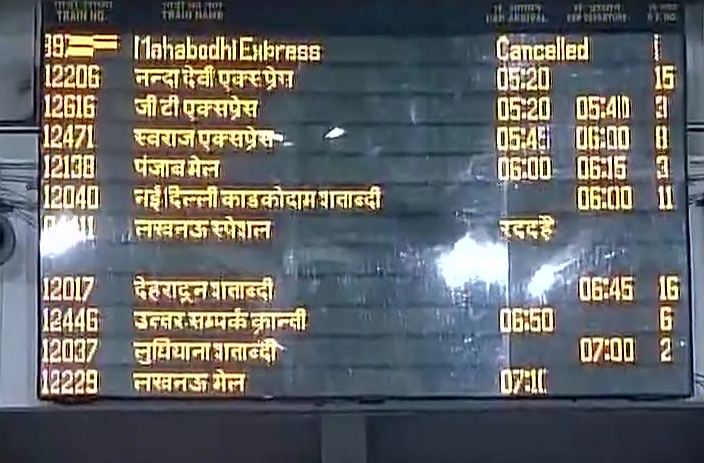 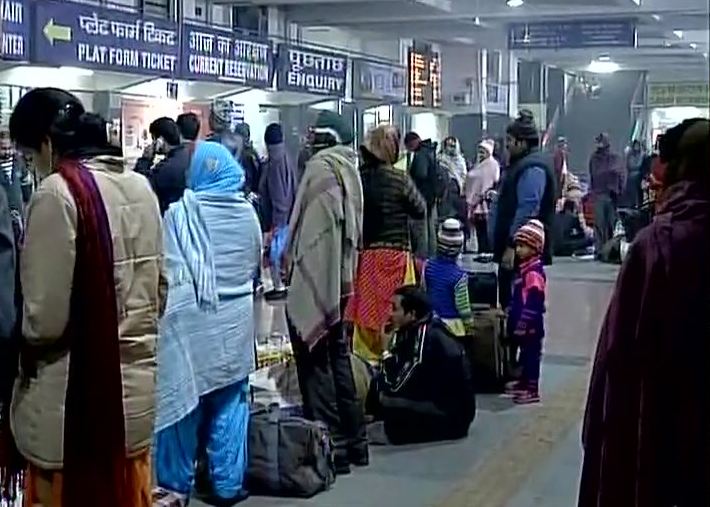