From riches to rags: Ram Rahim to work as a Gardener in Rohtak Jail, earn Rs 40 per day Having lived a luxurious life until now, the Dera Chief Ram Rahim is left to live in an 8x8 feet cell after the Supreme Court’s verdict that found him guilty in the dual rape case. Ram Rahim is soon going to be assigned, hard labour of a gardener that would give him Rs 40 a day 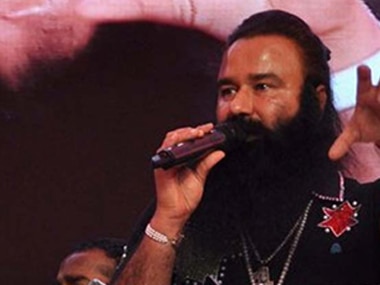 As per reports, the rapist baba has been talking to the walls of his tiny cell. Unable to comprehend his descend Ram Rahim is spending most of his time in meditation. 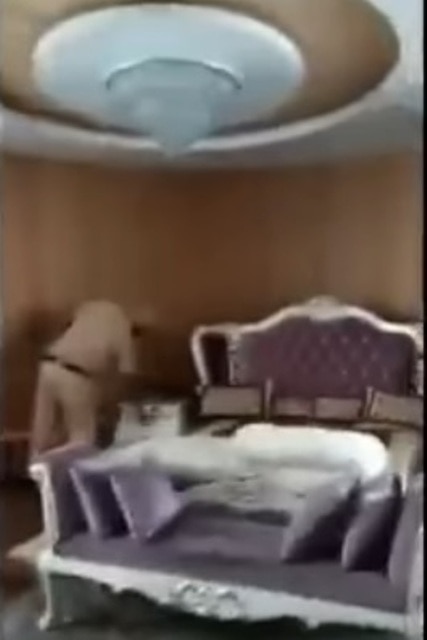 The Kingsize bed and comfy velvet beddings have been replaced by cotton bedding and few rough blankets as Ram Rahim’s recent prized possessions. 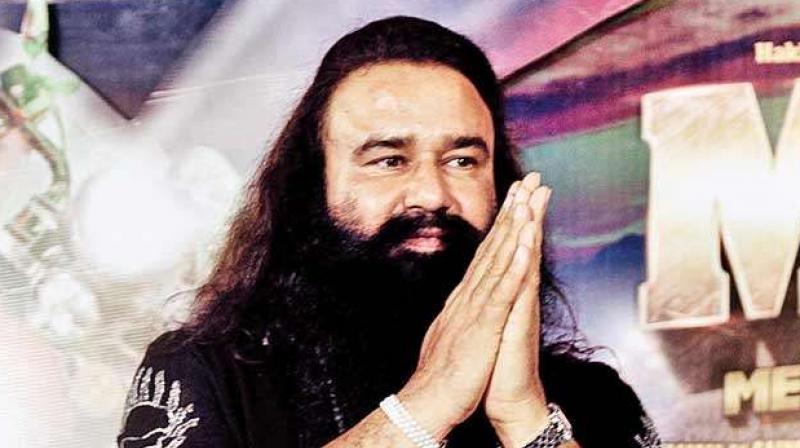 After spending merely two days in jail, Ram Rahim complained about the quality of food and drinks mineral water only that is bought from the jail canteen. 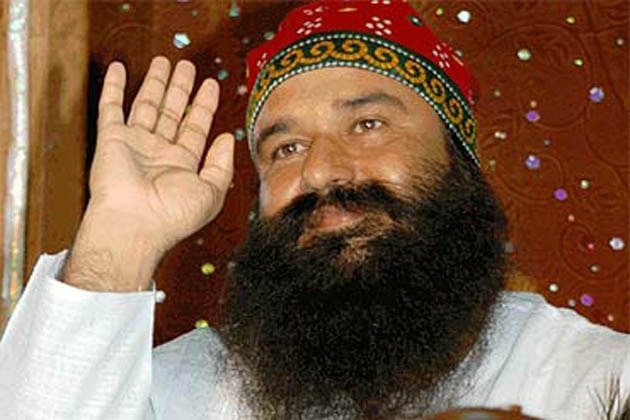 The Rapist baba has not yet put on the uniform intended for the prisoners of the jail and is given fruits owing to his medical problems, where he complained of blood pressure and chest pain.