Gauri Lankesh Murder: 'Anybody Who Speaks Against Ideology Of BJP-RSS Is Pressured, Even Killed', Says Rahul Gandhi New Delhi: Reacting to journalist Gauri Lankesh's murder in Bengaluru, Congress VP Rahul Gandhi said on Wednesday that "anybody who speaks against the ideology of BJP-RSS is pressured, even killed'. (Image: Twitter) 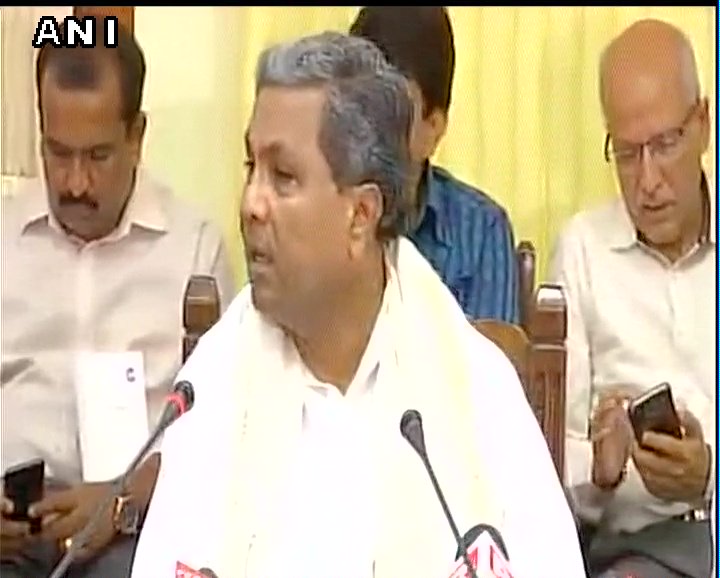 "Left it to DGP who will speak to Home Minister and decide on it," he said. 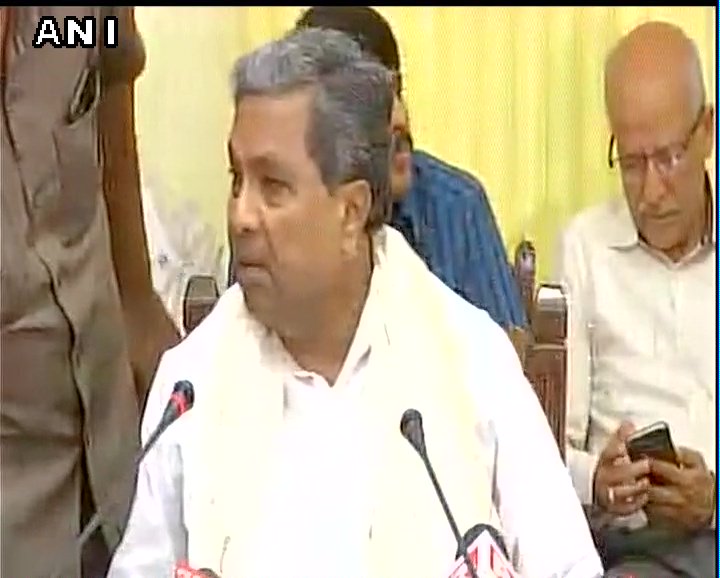 "I cannot say yet if it was a part of a conspiracy," Karnataka CM Siddaramaiah clarified 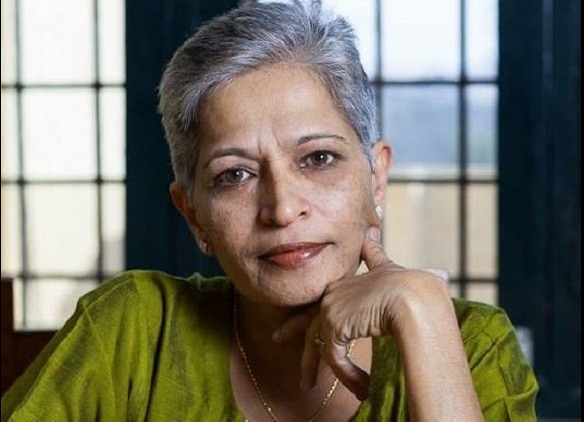 Senior Kannada weekly tabloid Editor and social activist Gauri Lankesh was shot dead on Tuesday night by unidentified men at her residence, police said. She was 55. "She was shot dead from a close range at her house in Rajarajeshwari Nagar (in the suburbs) around 8 p.m.," Bengaluru Police Commissioner T. Suneel Kumar told reporters.