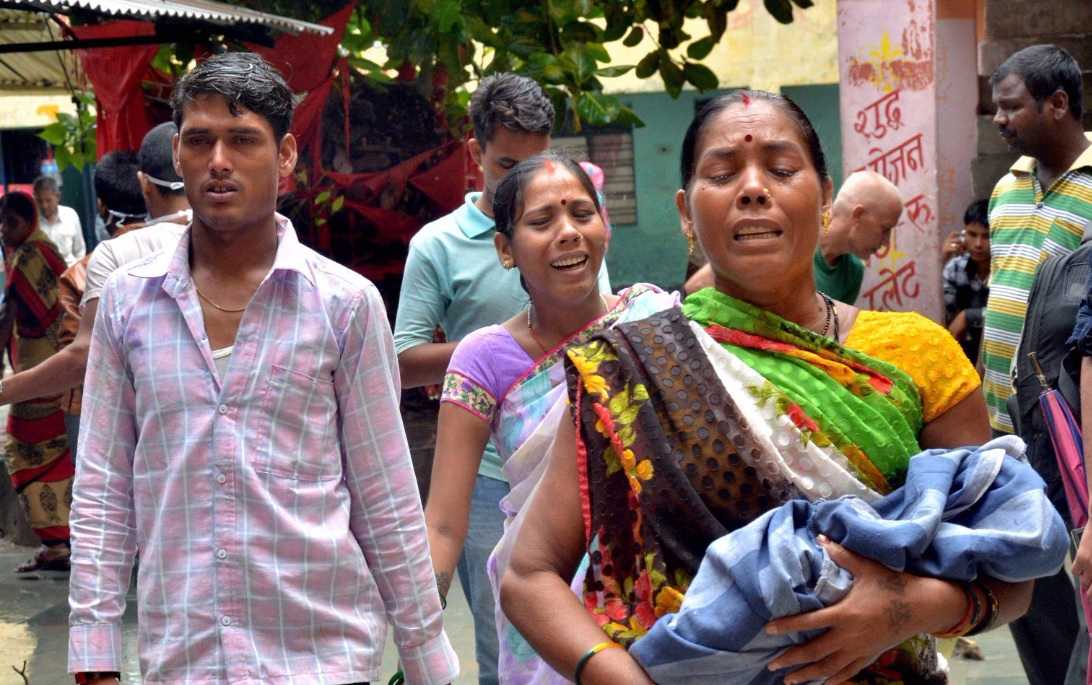 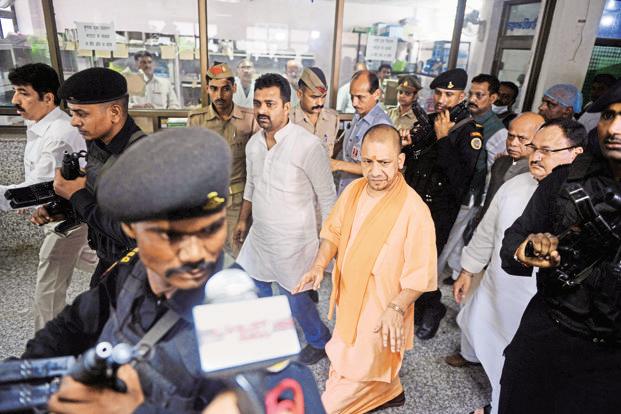 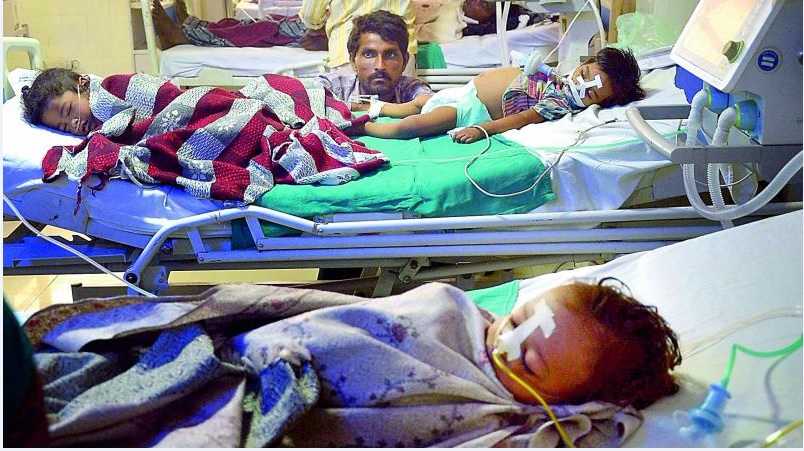 Case has also been filed against the company which had been supplying oxygen to the hospital, along with 6 other accused. (PTI) 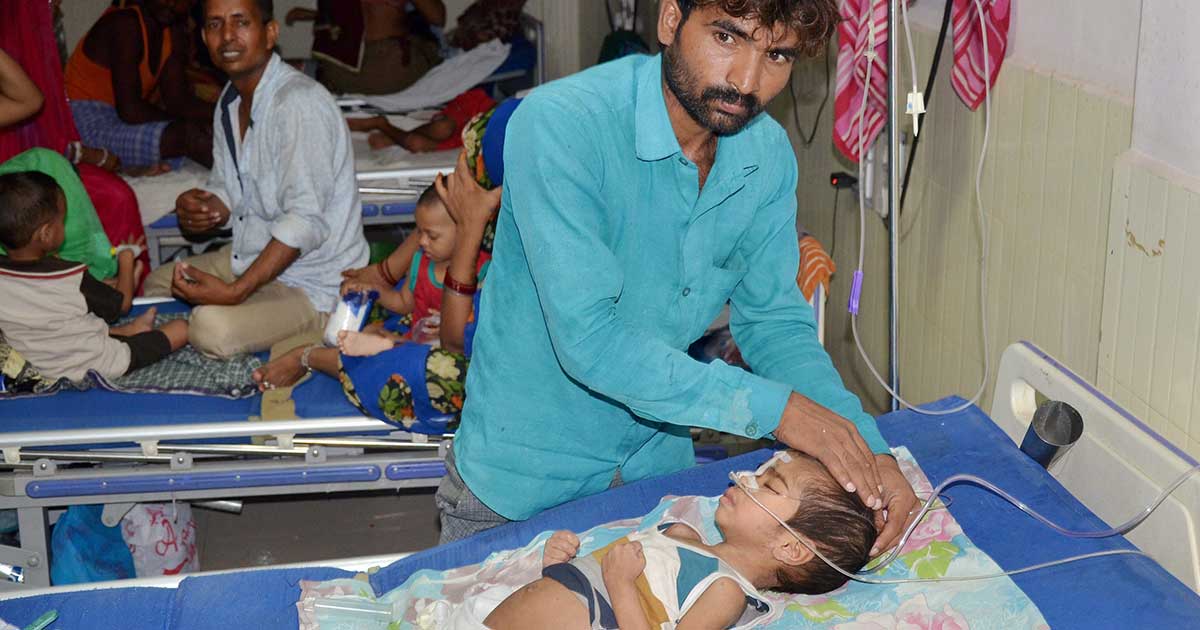 The Allahabad High Court on Tuesday directed the UP government to file its reply on a petition which alleged that more than 50 people have died at a renowned hospital in Varanasi in the last six months due to non-availability of medical oxygen. (PTI) 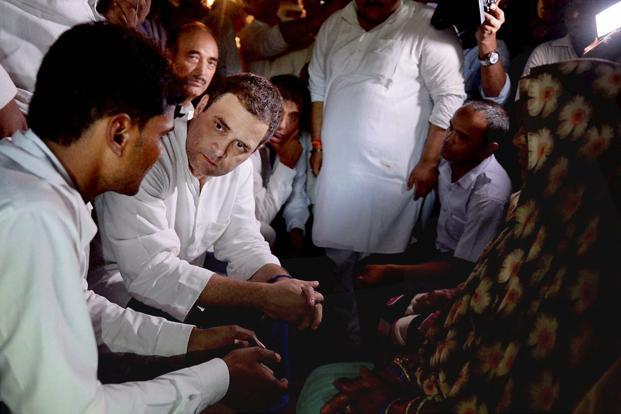 A Division Bench comprising Justice Dilip Gupta and Justice Amar Singh Chauhan passed the order on the Public Interest Litigation of Bhuvaneshwar Dwivedi and asked the state government to file its counter affidavit within six weeks while fixing October 27 as the next date of hearing in the matter. (PTI)